LYCEUM and Letran continue to surge in the NCAA Season 93 and it’s only fitting to see their top performers crowd SPIN.ph’s weekly compilation of the best individual players of the tournament.

The Pirates stretched their winning run to seven after a pulsating 97-93 win over the EAC Generals, while the Knights notched their third straight win after nipping the Perpetual Altas 63-61, signaling the rise of schools in Intramuros. 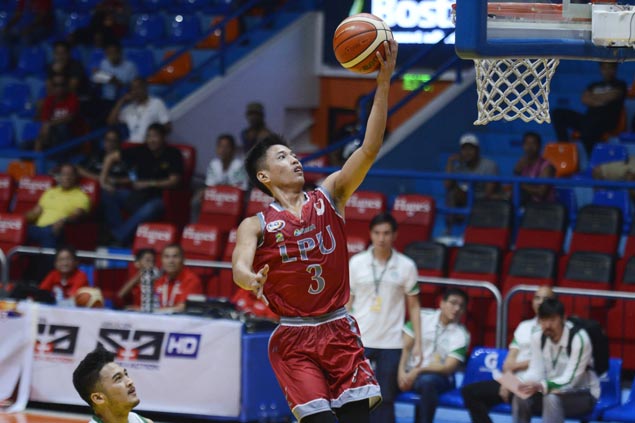 The smallest man on this list rules this week after a splendid work for Lyceum on both ends against Emilio Aguinaldo College.

The other half of the Marcelino twins scored a career-best 20 points to go with four steals and three assists, including the biggest play of the night when he stole the ball from Francis Munsayac to seal the game for the visiting Pirates.

His energy was contagious as the Pirates matched an inspired performance from the Generals who were playing right in front of their home crowd. 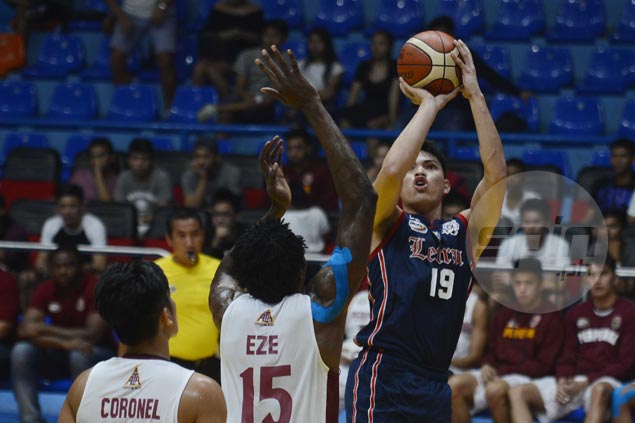 Letran’s prodigal son Bong Quinto continued his stellar play for the Knights after posting 14 points, nine rebounds and three assists in the all-important win against the Altas as his squad won their third straight game and locked in on solo third of the standings.

He was the epitome of heart in that match as he drained the game-winning lay-up with 12 seconds to go, one play after taking a shot in the face from Prince Eze on a loose-ball scramble.

The former NCAA Juniors MVP may be taking home a busted lip from that game, but it only goes to show how far Quinto would go to prove that he’s willing to do anything for his school. 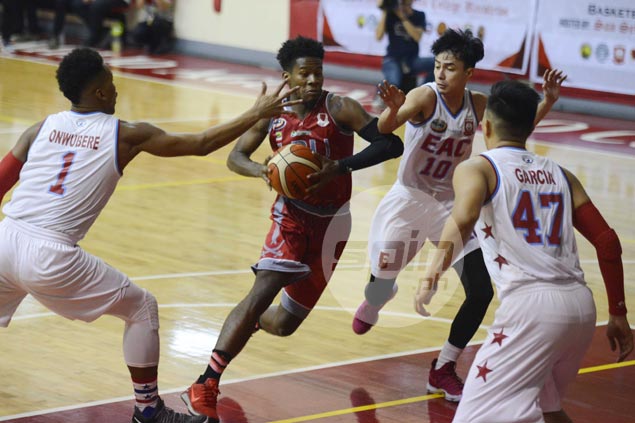 It’s not that surprising to see CJ Perez in this list anymore. In fact, the NCAA returnee has made almost every list since the start of the season due to his consistent play day in and day out.

He was no different against the Generals as he razzled and dazzled his way to scoring 20 points to go along five boards and five assists in the Pirates’ seventh win of the season.

Many different players have stepped up for coach Topex Robinson in this blistering start, but Perez remains the consistent rock where the Pirates’ ship is anchored upon.

It might be early, but the Baby Beast is as close to being an MVP there is in the league. 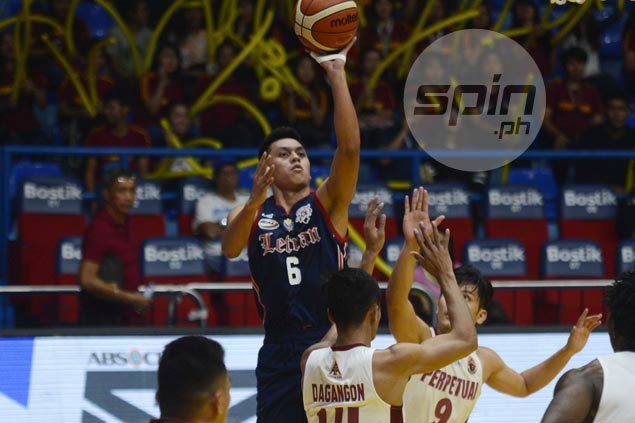 Rey Nambatac may not be posting the same type of scoring that he did from last season, but he’s starting to ease into the role of being this team’s leader.

It was pretty much evident in that win against Perpetual where instead of looking for his shots, he deferred to guys like Bong Quinto, Jerrick Balanza and JP Calvo and started to do other things – like rebounding as he grabbed 15 boards to go along 12 points and four assists.

It worked wonders for the Knights in the endgame as Quinto and Calvo drained the all-important baskets to fend off a late surge from the Altas.

Mapua’s Christian Bunag is the only player in this list who didn’t taste a victory as the Cardinals dropped a 55-66 loss to the San Beda Red Lions.

But he’s here for a reason.

The 6’6 slot man stood tall over the Red Lion frontline led by Donald Tankoua and JV Mocon as he scored 20 points, grabbed 18 boards and blocked four shots in a career game which unluckily went down the drain.

They may have fell to a league worst 1-6 but if Bunag continues to play this way and Estrella makes his return, the Cardinals may end that losing spell soon.