St. Benilde pounces on Mapua in battle of heartbreak kids to finish on a high

ST. Benilde took advantage of a deflated Mapua to end its NCAA Season 95 campaign on a high with a 68-62 victory Friday at Filoil Flying V Centre in San Juan.

With both teams having nothing to play for, it was the Blazers who came out with more purpose as they completed a sweep of the Cardinals and end their campaign at fifth place.

It was a bitter end for St. Benilde's campaign, failing to once again make it to the Final Four for the 17th straight season.

Yet for coach TY Tang, he'd rather stick to the positives, especially after a school-best 5-0 start to the year.

"As disappointed as we are, i still feel good that we finished the season how we started it. At least, we got two wins to finish the season," he said as he was quick to look forward to the next season. 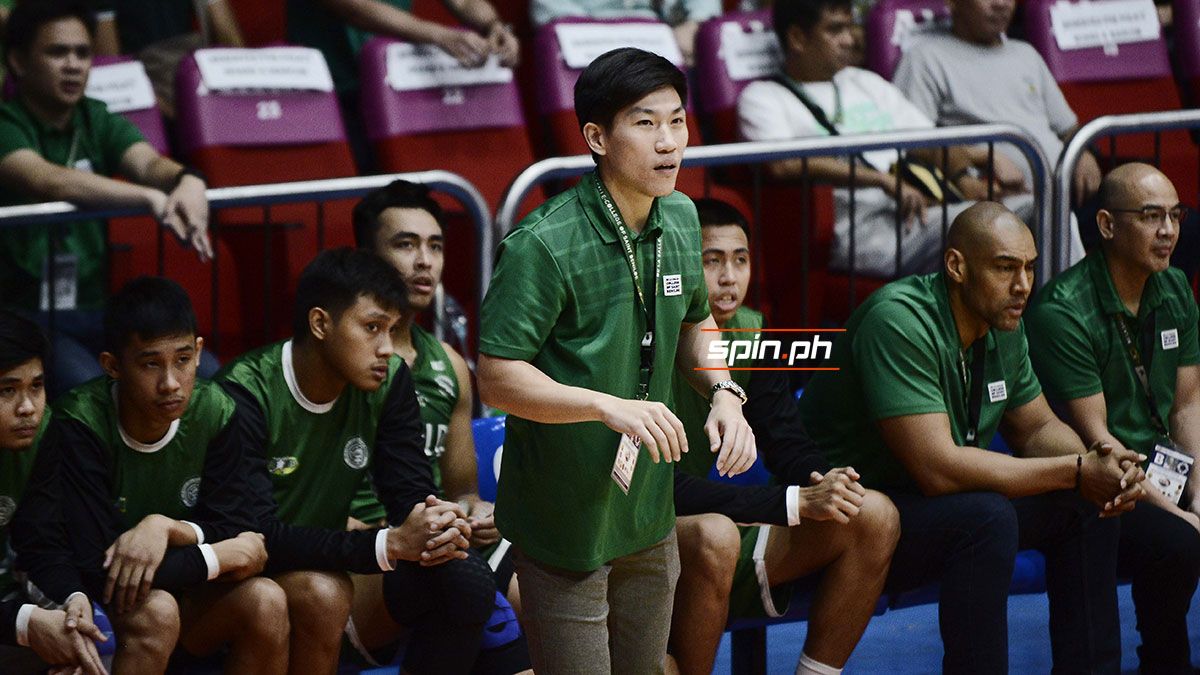 "We’re just gonna see how we can go from here to work on our inconsistencies."

The Blazers and the Cardinals end the season with identical 9-9 cards.