ARIC del Rosario has been such an integral part of Scottie Thompson's career that the Ginebra guard wouldn't deny that he owes everything he has to his former Perpetual mentor.

So grateful is Thompson to del Rosario that the late, great coach truly prepared him for life after college in his move to the PBA.

And what better way for him to go to the big leagues than be handled by a Tim Cone in the Gin Kings camp. 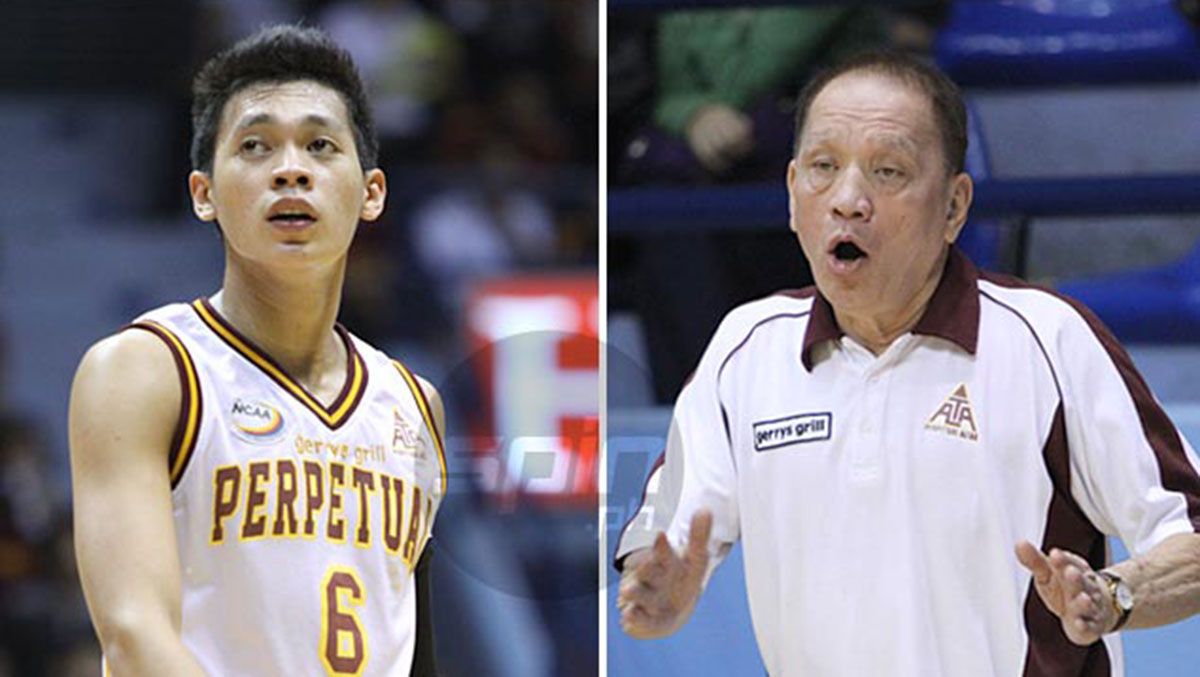 That bond was a big reason for Ginebra in snagging Thompson fifth in the 2015 PBA Draft.

After all, Del Rosario was part of Cone's coaching staff back in the 1990s and were together in Alaska's Grand Slam triumph in 1996.

So intent was del Rosario in helping Thompson ready himself for the PBA that there were times when the former Altas mentor would draw up plays close to the triangle to better engross the Digos, Davao del Sur product to what awaits him in Ginebra.

That's why even up to now, Thompson is nothing but thankful to be guided by Del Rosario.