Defending champion Letran, perennial contender San Beda, St. Benilde and Lyceum are the only ones left in the title race as the attention shifts to the pairings in the semifinals.

A look at how these teams stand entering Wednesday's games.

Here's how crucial these remaining games are for these four.

After an early season hiccup, the Knights have found their groove and won their last nine games behind the leadership of Fran Yu, Louie Sangalang, and Brent Paraiso.

Letran is two wins away from securing a top two spot and all signs point to the Muralla squad snagging one of those twice-to-beat incentives, if not the No. 1 seed.

From there, Letran will just have to fend off also-ran teams while trying to avoid injuries, with a rematch against last year's runner-up Mapua set on Saturday. The Knights face banged-up Jose Rizal University on Nov. 23.

One loss won't dash the Knights' bid for a top two spot, but it's a possibility that they'd rather avoid in their quest for a three-peat. 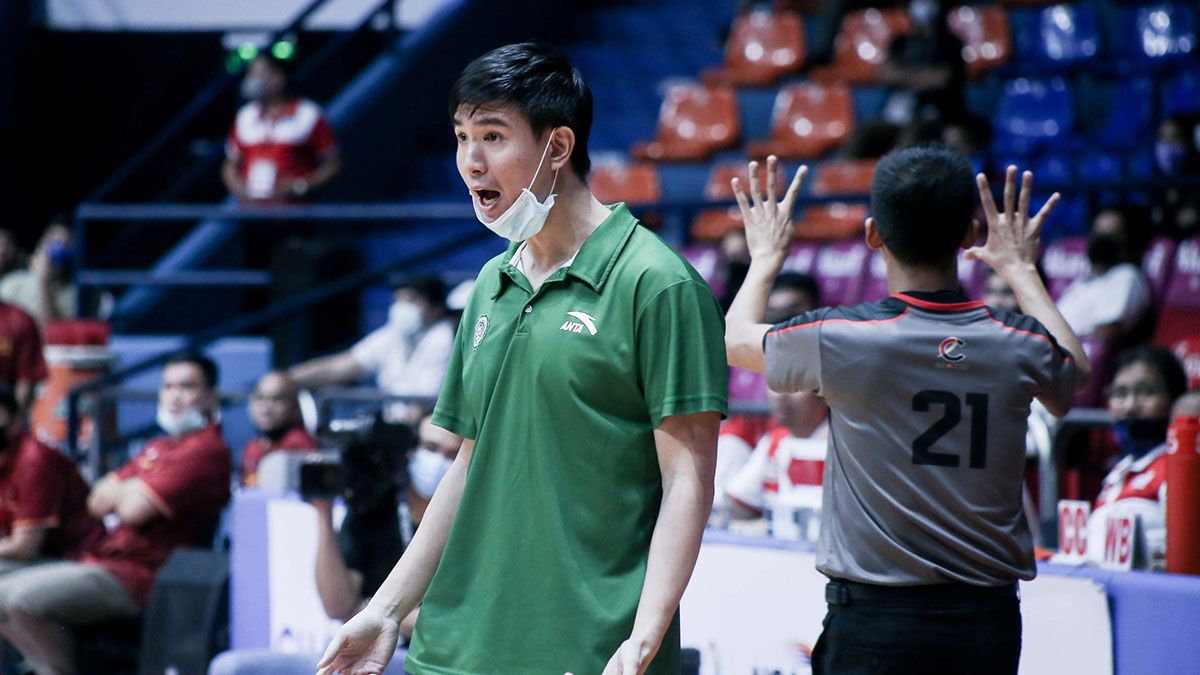 Two decades. That's how long the Blazers had to wait for this postseason appearance and they have Will Gozum, Miggy Corteza, and Migs Oczon to thank for it.

Still, the Blazers want more and eye a top two finish for a twice-to-beat advantage.

But that's not going to be easy as it needs at least two wins in its last three games to reach that spot.

There's a potential semifinal preview against Lyceum on Friday before a tough clash against Arellano on Sunday.

Things won't get easier from there with a match against San Beda on Nov. 22 to end the Blazers elimination assignment.

Enoch Valdez, Renzo Navarro, and Mac Guadana have all done their part in the Pirates' surprising Final Four run and what better way of signalling that they're indeed for real by getting to as high as No. 2.

But to do that, Lyceum needs to sweep its last two games plain and simple.

Up next for it is a bruising game against JRU on Wednesday before closing out its schedule against St. Benilde on Friday.

A win against the St. Benilde should put the Pirates in prime position, but they will have to hope that the Blazers drop one more of their remaining games.

If the two teams wound up tied, a playoff for the No. 2 spot will be set. 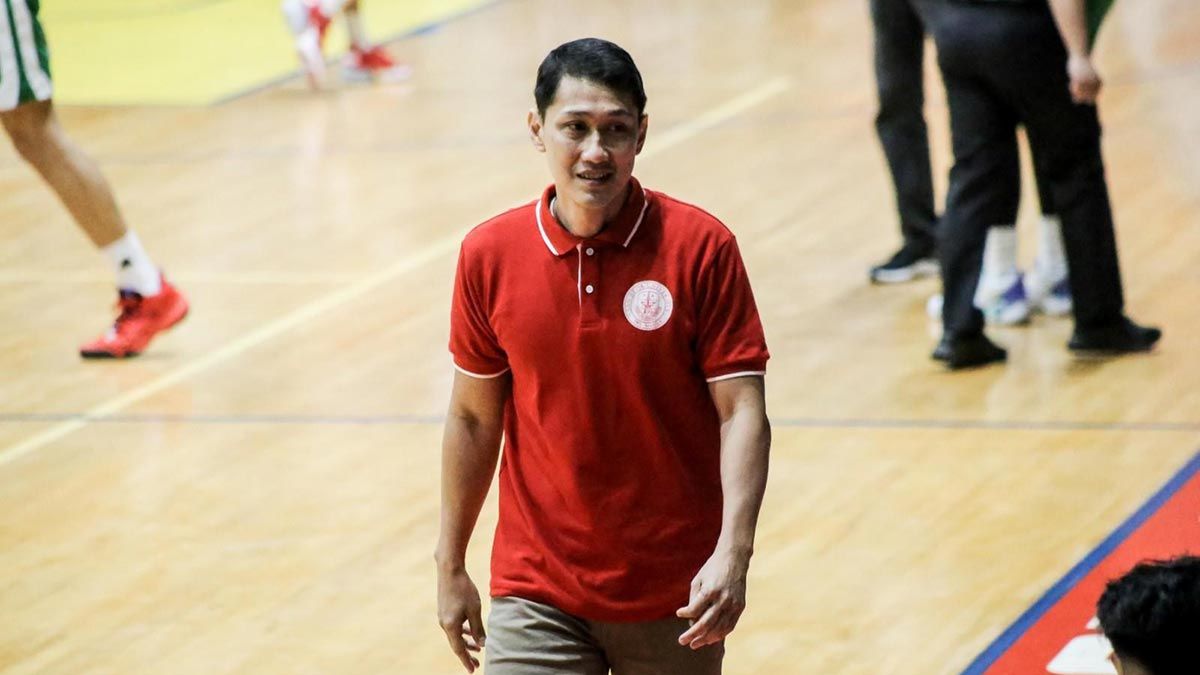 The Red Lions have the toughest shot at a twice-to-beat advantage as they have little control of their fate despite the solid plays of James Kwekuteye, JB Bahio, and Peter Alfaro.

First, San Beda needs to go perfect in its last three games, with Letran first up on Wednesday followed by JRU on Saturday, and St. Benilde on Nov. 22.

The Red Lions also need to win against the Blazers by more than nine points to get the bigger point differential after losing in the first round, 78-69.

But it doesn't end there as San Beda hopes that Lyceum drops at least one of its games to avoid a tie. If they end up with identical records, a playoff for No. 2 will be played.