The 6-foot-2 swingman went 11-of-19 from the field, on top of his nine rebounds, three blocks, two assists, and two steals as the Golden Stags welcomed back coach Egay Macaraya from his one-game suspension with a victory.

More importantly, San Sebastian's back-to-back wins hiked its record to 4-3 to once again close into the top four. 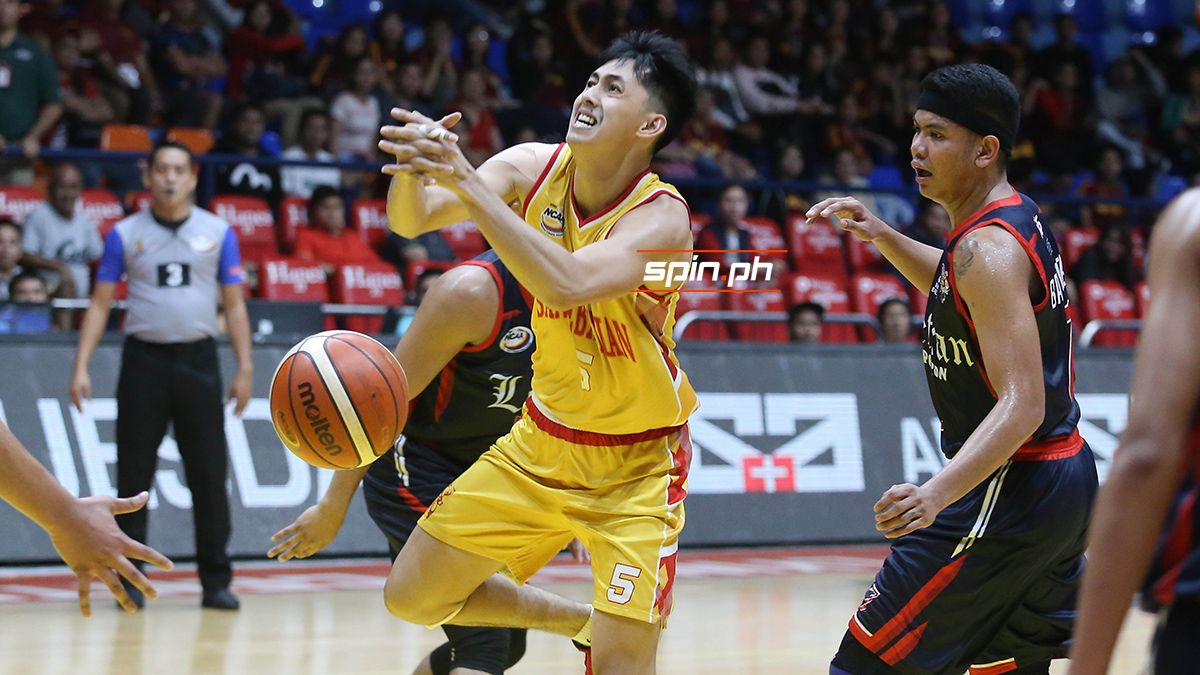 The Golden Stags started off hot, using a 9-2 start with Bulanadi firing in all cylinders as the lead swelled to as much as 24 in the payoff period.

Perpetual dropped down to 3-6 in coach Frankie Lim's return to the squad after a school-imposed leave.

Jeff Egan led the Altas with 20 points, while Kim Aurin and Ben Adamos both had 14.