HAS San Sebastian finally found the heir to RK Ilagan?

Golden Stags coach Egay Macaraya sure hopes so especially with how Rafael Are has performed for his side in the preseason.

"Mayroon na ulit akong RK Ilagan," he said of Are, who led San Sebastian to a big 79-73 come from behind win over San Beda on Friday in the Filoil EcoOil Preseason Cup.

Are, a 5-foot-9 guard, has been solid in the team's buildup in the offseason, firing 21 points, six rebounds, five steals, and two blocks in the Golden Stags' victory over the Red Lions.

Seven of those points came in the fourth quarter where San Sebastian held San Beda to a solitary point for the last 5:08 to pull off the shocker. 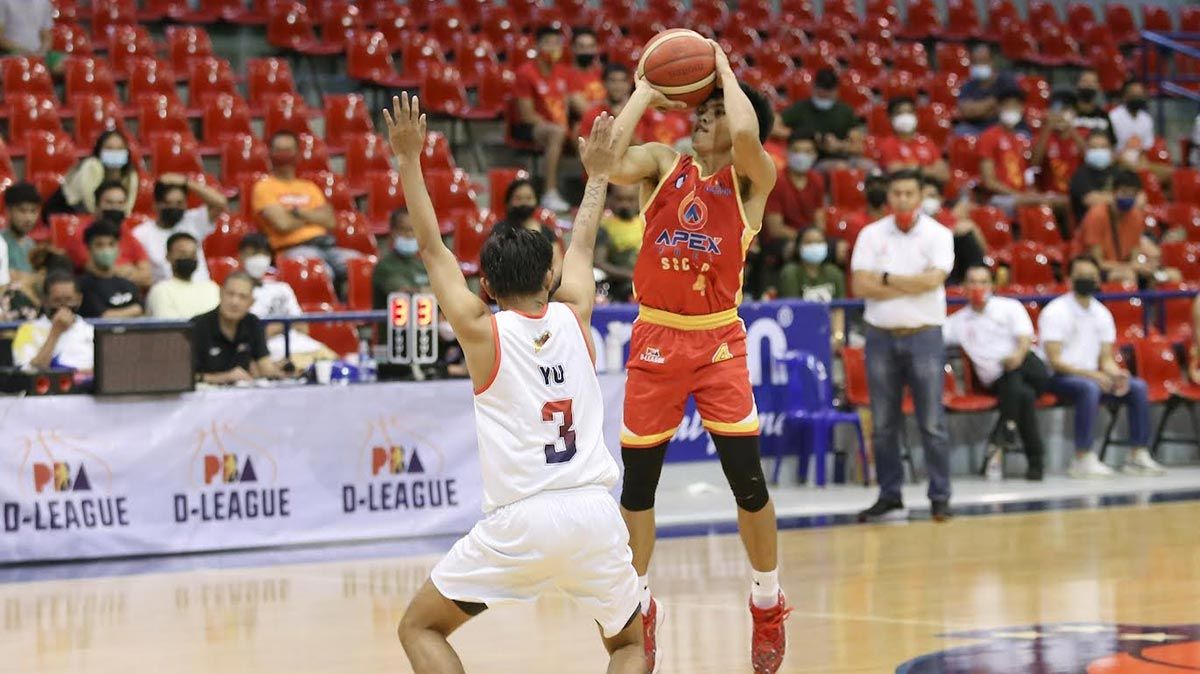 Are refused to take credit for the turnaround and said that the statement win is a testament to San Sebastian's relentless effort on defense.

It's also Are's way of making the most of his chances as he looks to pick up where his elder brother Michael left off and help steer the Golden Stags back to contention.

Macaraya says the challenge for Are is sustaining his defensive tenacity every game.