The fourth-year forward scored 14 of his career-high 29 points in that pivotal third frame where the Red Lions used a 27-8 barrage that turned a 50-45 deficit to a 72-58 blowout heading into the fourth period.

Oftana also registered nine rebounds and five assists as San Beda improved to 17-0 in the standings and move on the cusp of claiming the outright Finals seat.

Coach Boyet Fernandez woke the Red Lions up after a lackluster first half, leading to Oftana exploding for 20 points in the second half. 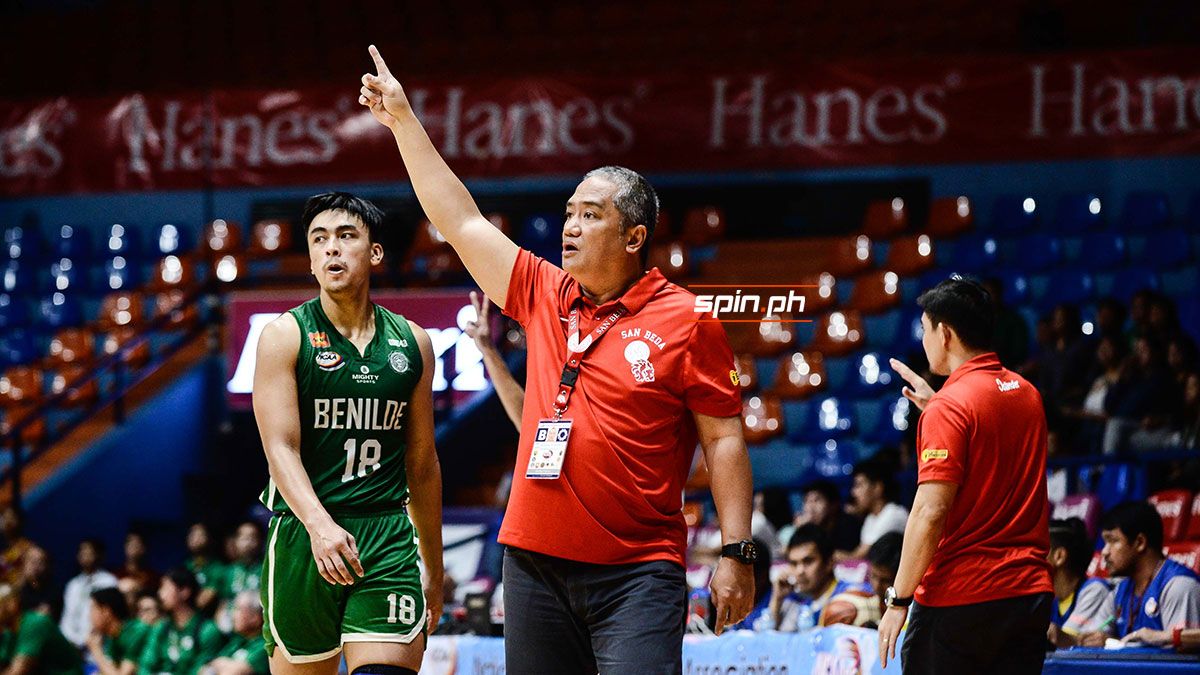 San Beda now turns its attention against rival Lyceum for its final assignment set next Thursday.

It was a tough defeat for St. Benilde, which moved on the brink of elimination with its 7-9 card.

Justin Gutang tallied 23 points, 16 coming from in the first half, alongside five rebounds in the bitter Blazers defeat.