OVER the past few decades, rare were the times when San Beda didn't go into an NCAA season as the overwhelming title favorite.

Next season would be one of those rare times.

Beaten by Letran in the finals last season and overshadowed by the Knights in the offseason recruitment wars, the Red Lions are bound to enter the NCAA season, whenever that might be, as one of the underdogs.

San Beda coach Boyet Fernandez, however, finds no issue with this foreign situation, saying he has approached every season and every playoff and every game with an underdog mindset. 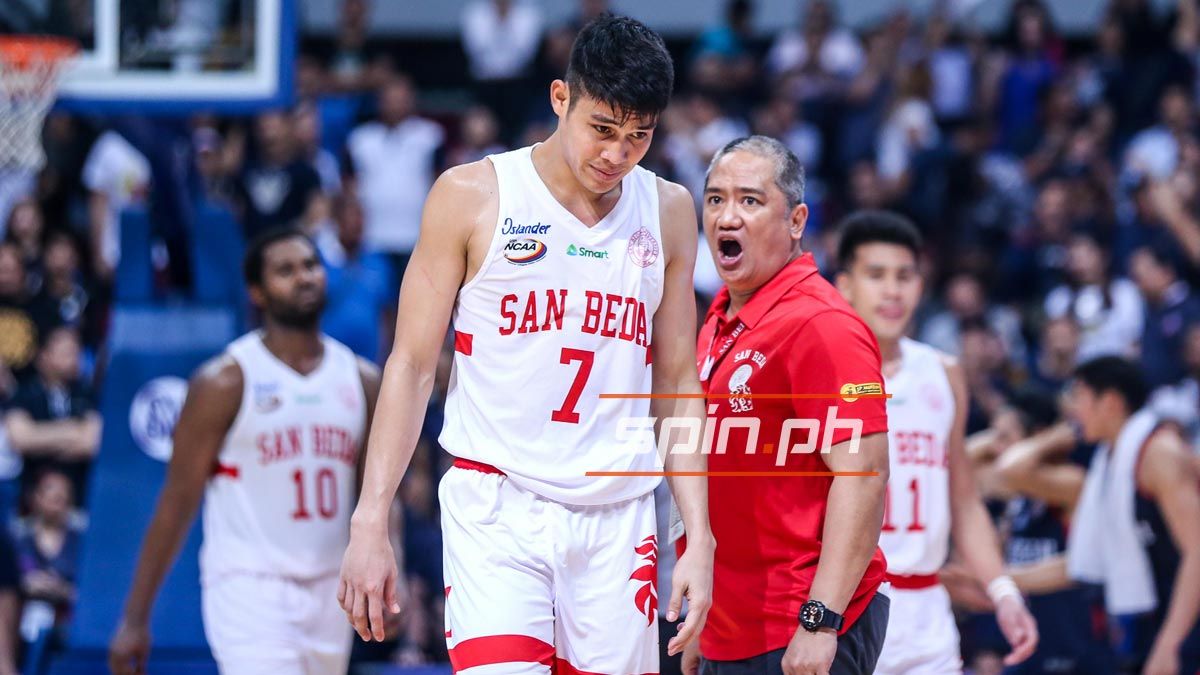 Expectations have obviously dipped for the Red Lions after their bridesmaid finish in NCAA Season 95 to the Letran Knights as well as the departure of key players like Donald Tankoua, due to the NCAA ruling on the prohibition of foreign student-athletes, and Evan Nelle, who departed for La Salle in the offseason.

The emergence of Letran as a force to reckon with following the arrival of blue-chip recruits led by Rhenz Abando further tipped the scale in the Knights' favor.

Fernandez said they're using last year's setback as motivation to do well next season.

Fernandez, however, was also the first to acknowledge that San Beda's road back to the top won't be easy,more so because of the limitations brought about by the global COVID-19 pandemic. 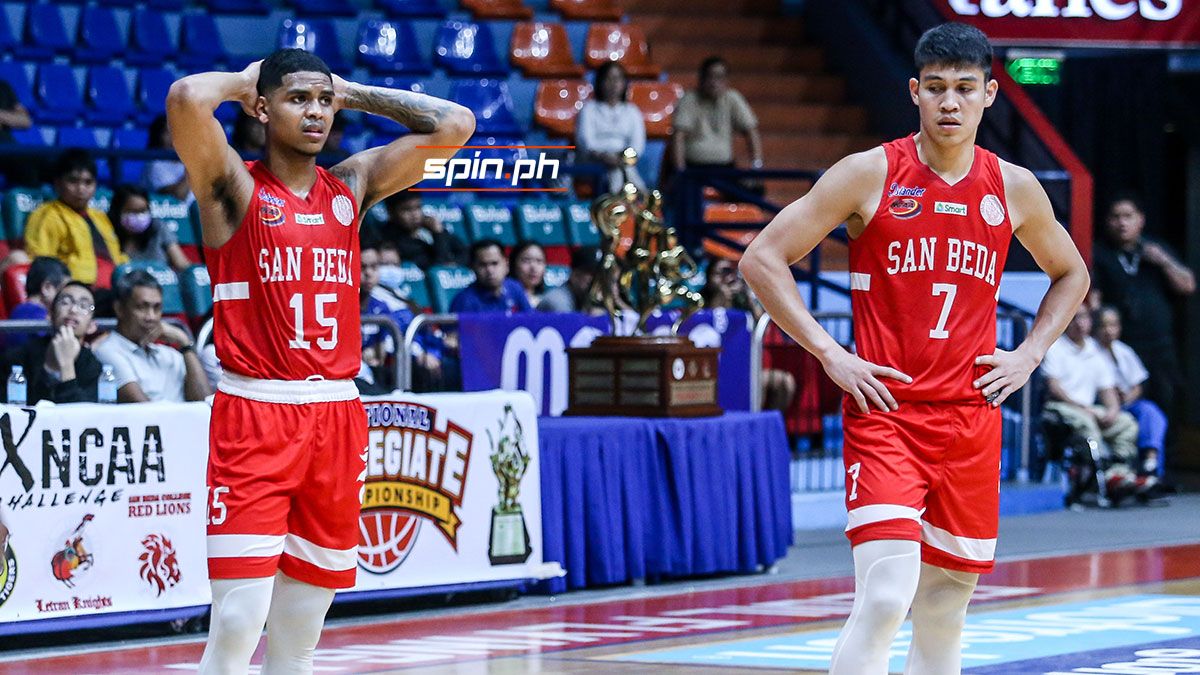 It was back in May when the Red Lions last had face-to-face online Zoom training sessions before the resumption of classes complicated the schedules for their players.

Instead, the team opted to send training programs that their players must follow in lieu of their usual morning practices. Fernandez and the rest of the coaches entrusted the players themselves to follow the modules.

"Iba yung approach namin kumpara sa iba. It's more on accountability ng players and it's their responsibility to take good care of themselves. Some attend their classes in the morning kasi doon lang maganda ang signal sa kanila sa province. But we also expect them to also do the trainings we give them," he said.

It's a tough juggling act for San Beda, especially for Fernandez who's known to be a stickler for details. But with the health crisis still gripping the nation, he knows that the team must make do with what it has.

Difficult as the endeavor is, Fernandez is positive that all these sacrifices will eventually pay off next season - regardless if the Red Lions are regarded as favorites or underdogs.