IF there is one guy who knows all about the expectations bestowed upon San Beda players, it’s Robert Bolick.

Thrusted into the Red Lion line-up right after losing the likes of Baser Amer, Arth Dela Cruz and Ola Adeogun, Bolick was handed the tough task of leading the proud men from Mendiola back to the top and he responded with three championships in three years which has immortalized him in the Bedan lore.

He’s hoping that this squad, a team that is likewise looking for its identity after losing the likes of Calvin Oftana and Evan Nelle, rises above the high standards that the community holds them to.

For the first time since 2005, the Red Lions missed the finals in Season 97 which obviously disappointed a lot of fans and alumni who’s so used to being in the final dance.

Things aren’t looking too bright for the Red Lions this season as they dropped to 1-2 with the loss to the Pirates. Still, Bolick is keeping the faith especially with veterans JB Bahio, James Kwekuteye and Peter Alfaro leading the charge – men he won a championship with. 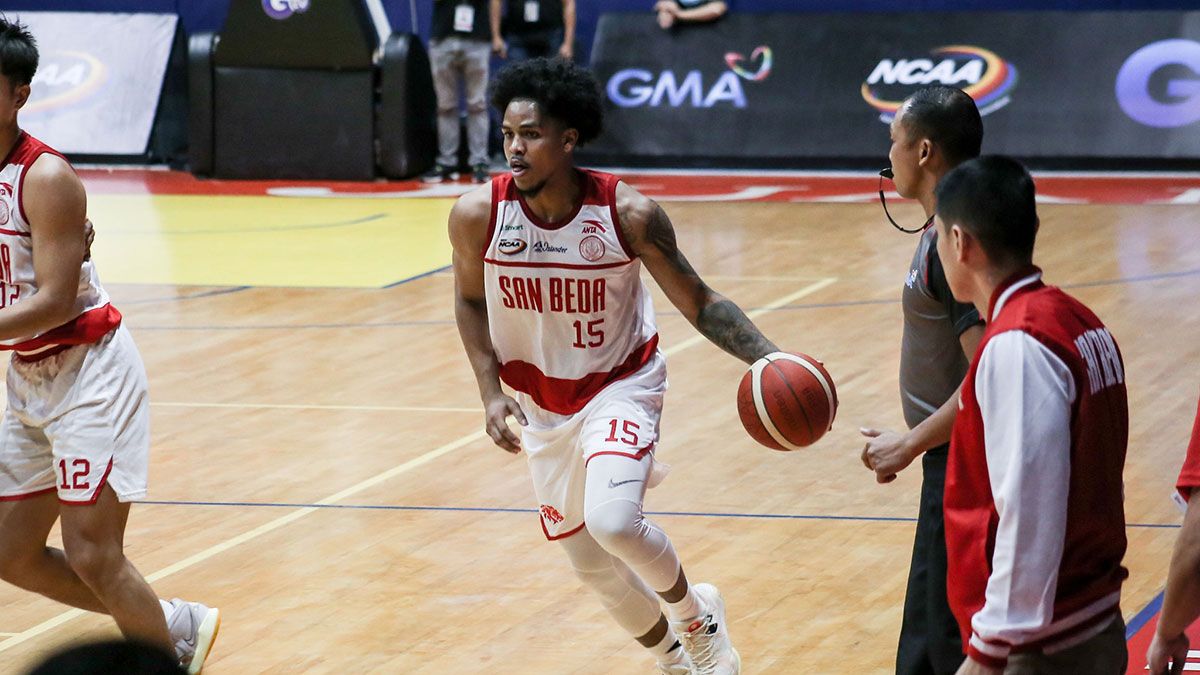 So when put on the spot and asked if he feels they’re bound to return to the finals after three years, Bolick answered in the affirmative.