COMPARED to the rebuilding job he had to endure back in the juniors level, Mapua coach Randy Alcantara believes that he is in a better position with the Cardinals despite starting off 0-5 in the NCAA Season 95 seniors basketball tournament.

His confidence is owed to the number of former Red Robins he has in his roster, led by Laurenz Victoria, Warren Bonifacio, Arvin Gamboa, Noah Lugo, and rookie Paolo Hernandez. 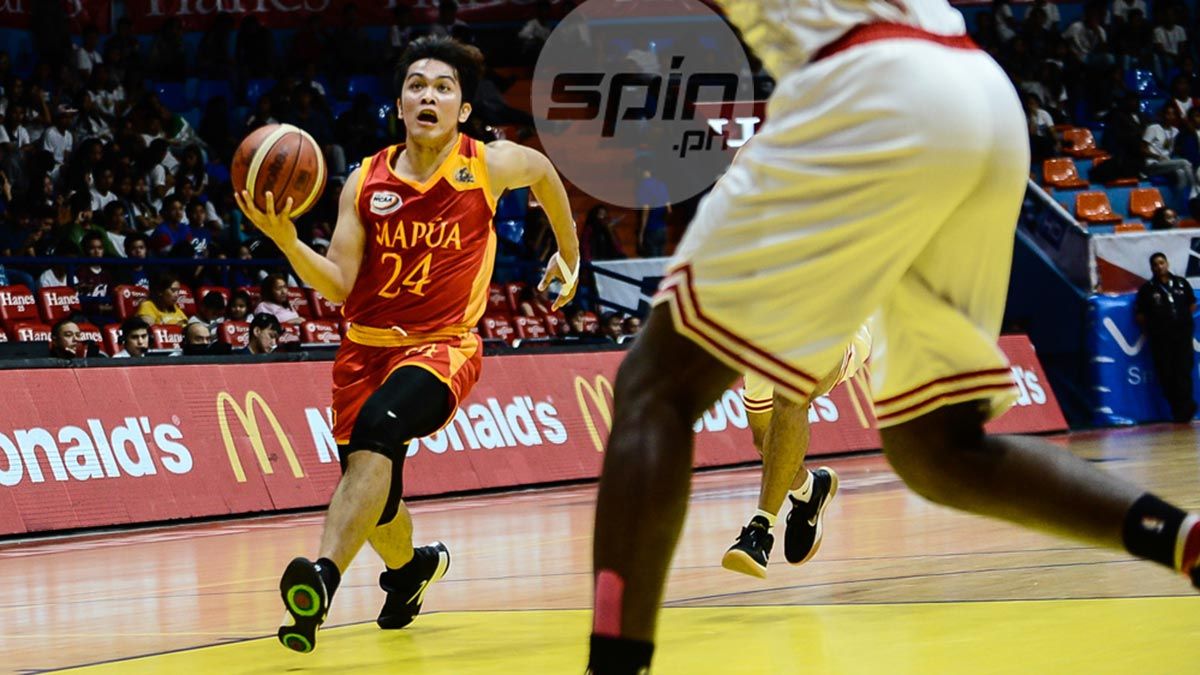 It wasn't easy, though, with Mapua suffering tight defeats in its first five games. But all Alcantara said was for his players to stay the course despite the struggles.

Chips, however, finally fell into place for the Cardinals on Saturday as they pulled off a 73-64 win over the Arellano Chiefs for their breakthrough conquest of the season.

As much as the slump has been halted, Alcantara hopes that this would only be the start of better days for Mapua as he hopes to replicate his success in the high school level to now in college.

The Cardinals seek to make it back-to-back wins when they face Emilio Aguinaldo on Tuesday.