Perpetual Help 'won't turn back on its athletes,' says official

PERPETUAL Help set the record straight and insisted that it's not, in any way, shutting down its sports program.

Dr. Alfonso Loreto, the school director for the Las Piñas campus, spoke to Spin.ph and clarified that the school isn't scrapping its athletics department even in the light of the global COVID-19 pandemic.

"Definitely, we did not shut down our sports program because of the situation," he said.

Reports came out last week of the apparent deactivation of Perpetual's sports department as a cost-cutting measure with the future still uncertain brought upon by the health crisis.

Loreto, though, said that their school's student-athletes have been well taken care of when the enhanced community quarantine was imposed even after the NCAA decided to scrap the remainder of its 95th season last April.

"Almost all of our athletes, except for the 60 to 70 who were left behind, were able to go home. And those who stayed behind, we still took care of them and gave them allowance, food, board and lodging, and took care of them inside our dormitories," he said. 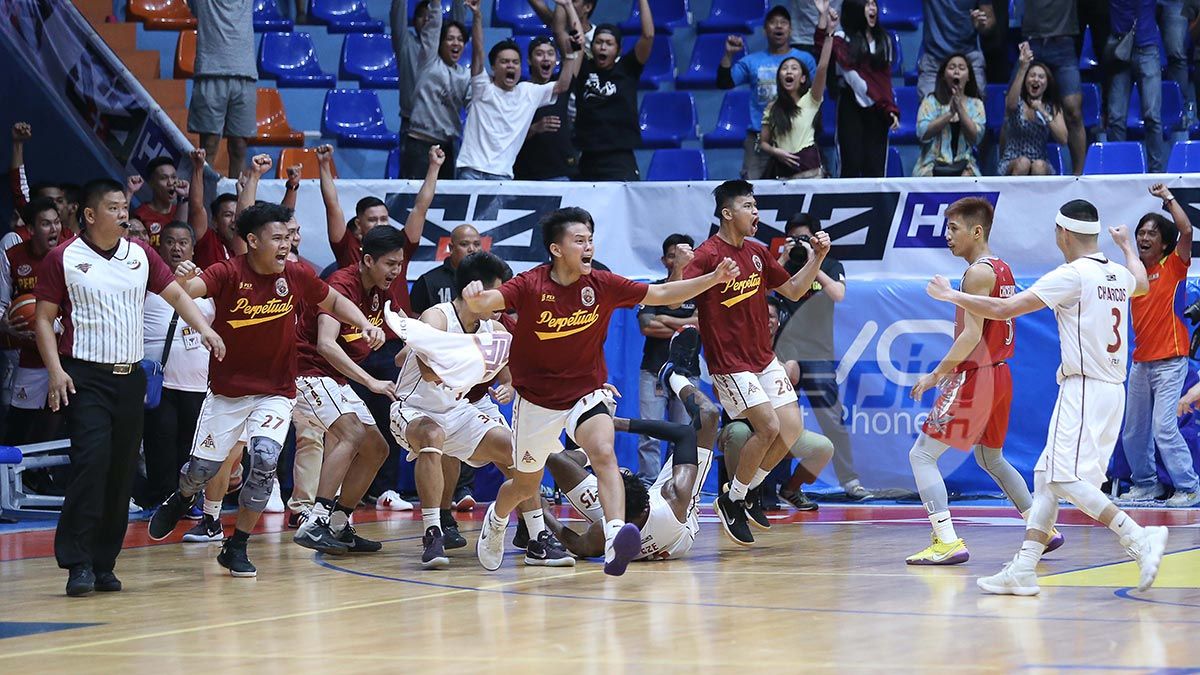 Those athletes, Loreto said, are also set to be sent home in the coming days.

"The athletes would like to go home and we have already assisted them on going home. We're helping them with their medical certificates and bringing them to the airport. The others, by June 1 pa lang and we'll also help them in processing their tickets," he said.

In terms of allowances, Loreto said that the student-athletes were able to get those in the past months as long as they were in the confines of the campus.

"We gave them allowances when they were on campus. Dahil wala sila dito ngayon, hindi natin pinapadala yun sa kanila. Pero pagbalik nila dito, definitely we'll give them those allowances again," he said.

The school executive also clarified that no scholarships were abandoned despite the crisis, noting that Perpetual will continue honoring them once the situation stabilizes.

Despite the confusions brought upon by the news, Loreto reiterated Perpetual's dedication to its student-athletes and its sports program.

"As long as the university is here, we'll always be an NCAA member," he said. "We'll continue developing our athletes even during this time and rest assured, the university will not put their backs away from the athletes."