AGAINST the tide of tireless recruiters seeking to secure his services, Paolo Hernandez chose to stay with Mapua and banked on familiarity.

Almost halfway done through his rookie year with the Cardinals, and the Batangueño sniper reiterated that he has no regrets choosing to stay put in Intramuros.

And for the past three games, Hernandez has shown his worth.

The 20-year-old neophyte has seemingly found his niche at Mapua, averaging 15.0 points on a 50-percent clip from deep, to go with 5.0 rebounds, 2.0 steals, and 1.6 assists as the Cardinals bucked a 0-5 start to string three straight victories in the NCAA Season 95 seniors basketball tournament.

For Alcantara, however, he's the farthest from surprised with the stretch Hernandez has gotten himself into as he sees big things in store for his rookie down the road. 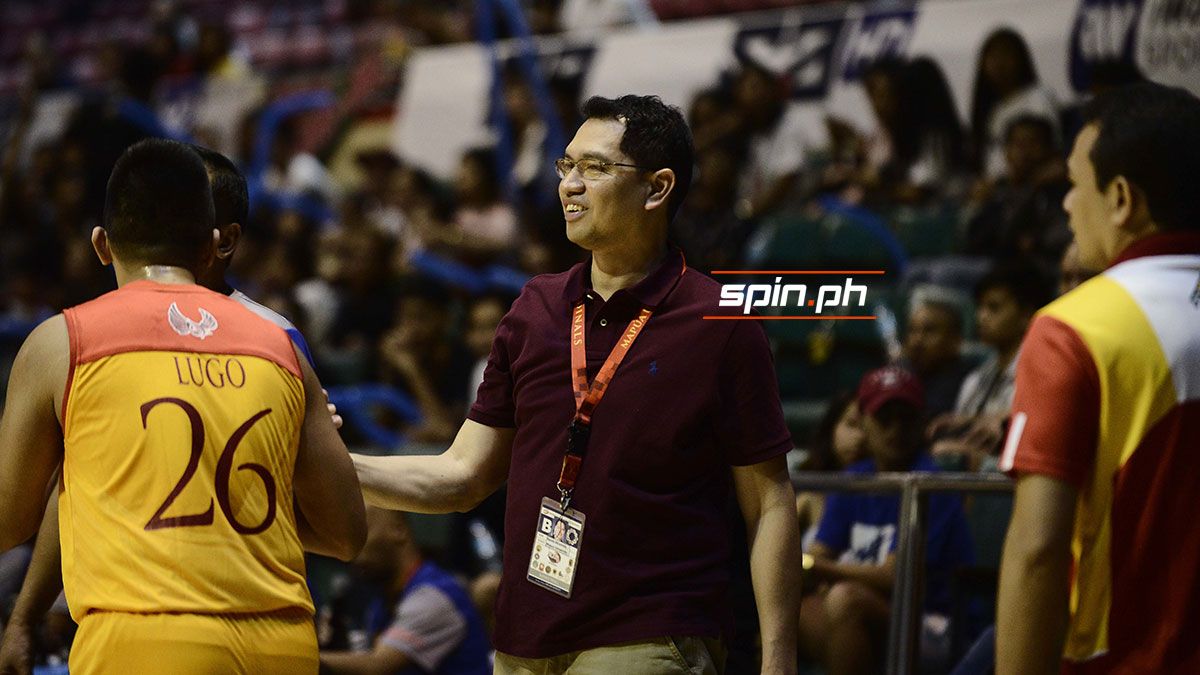 Yet Hernandez remains humble, acknowledging that his success also lies with him playing perfect music with his teammates, most of whom have also gone through Alcantara's Red Robins program in the high school level.

That's why as much as Mapua has been successful in the juniors division, Hernandez knows that being in the collegiate level is still a different beast in itself.