Rhenz Abando certain he made right decision to transfer to Letran

RHENZ Abando may no longer be a part of University of Santo Tomas, but he'd rather not face the school which gave him his biggest career break in Manila.

That's the main motivation for the Sto. Tomas, La Union native as he chose to head to Letran and play in the NCAA, where he can still suit up for three seasons.

Abando feels that this early, he made the right decision as he sees himself reaching his full potential with the Knights. 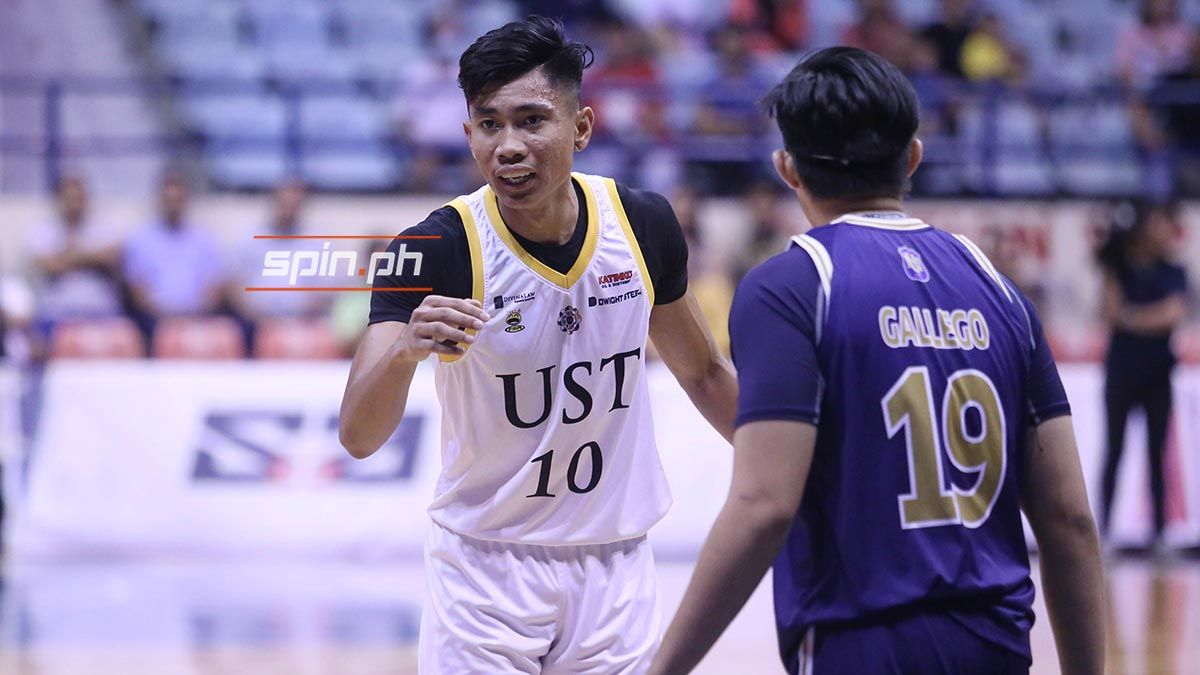 It also helps that he'll still be side-by-side with fellow ex-Growling Tigers Brent Paraiso and Ira Bataller as they all get a fresh start in Muralla.

Abando noted that no less than coach Bonnie Tan promised him that he won't regret choosing Letran, and that he needs not worry about a thing.

Still, there's still a part of Abando that will miss the UAAP, especially UST.