CALL it a loose conference.

The NCAA is taking a page out of the history books as it decided to not hand out any general championships for this extraordinary Season 96.

"The results will still be placed in the records, but there will be no overall champs because of our limited events," said NCAA Management Committee (Mancom) member Paul Supan of Jose Rizal University. 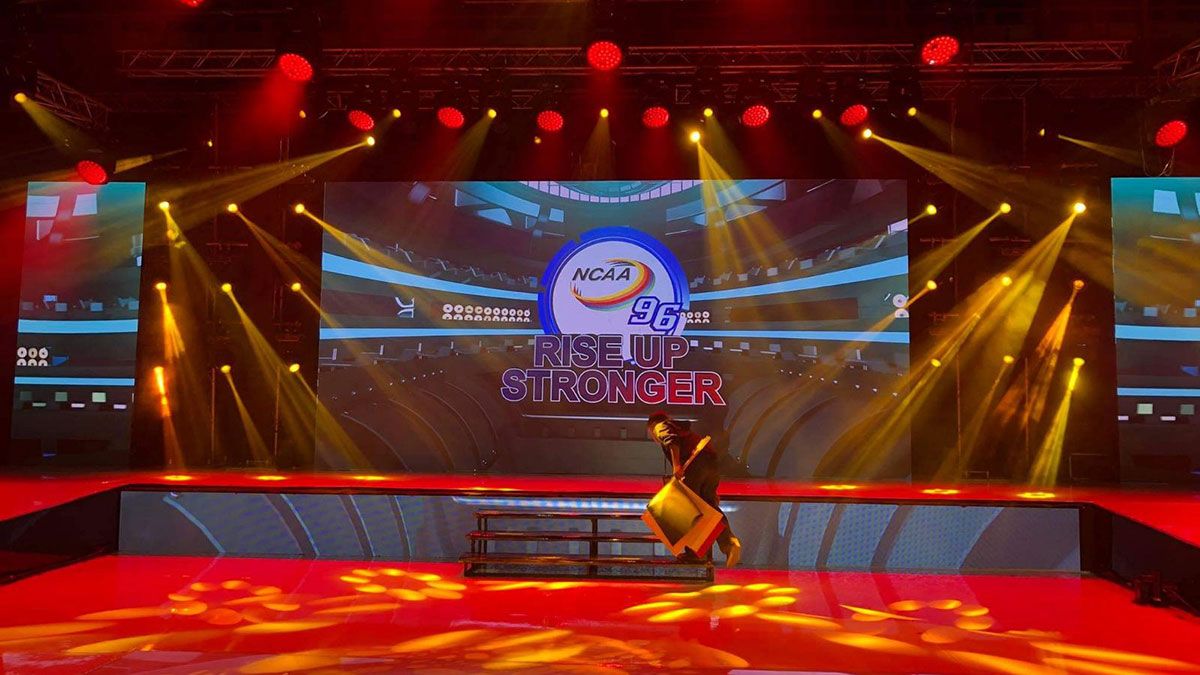 Among the disciples to be played this year are virtual, skills-based basketball and volleyball events, online chess, and taekwondo in the form of speed kicking and poomsae, with the season set to formally tip off on Sunday.

But the league is no stranger to making the necessary adjustments given the circumstances it has been dealt with.

Supan raised the incident during the 1960s where for three years, no general champion was named among the then-six member-schools, namely Ateneo, JRU, La Salle, Letran, Mapua, and San Beda.

Problems, ranging from unscrupulous player eligibilities to interscholastic melees, plagued the league leading to disagreements between the schools themselves and the eventual cancellation of the 1962-63 season.

When the NCAA resumed operations the following year, it decided to embrace the loose conference format where games, particularly for basketball competitions, were done in a home-and-away format, but still not awarding a general champion at the end of the athletic calendar.

"We're patterning it after that," said Supan.

The only other time the NCAA did not fete a general champion for both the seniors and juniors divisions was in 1981-82, still due to the rampant hooliganism between the member-schools.

This will be the second straight year that no one among the 10 member-schools was awarded the plum, with last year's competitions being truncated by the global COVID-19 pandemic.

Season 96, however, is already a go with the opening ceremony set on Sunday and its online events, to be broadcasted on GTV, starting this Monday.

Poomsae competitions will open the festivities from June 14 to 17, to be followed by speed kicking from June 18 to July 5. Both the seniors and juniors division will see action in the taekwondo events.

Other competitions have yet to be given their broadcast schedules.
___