ONLY four sports will be played once the NCAA Season 96 rolls on in early 2021.

Host Letran announced the news on Thursday as the league's Policy Board laid out its initial plans as it grasps the effects of the global COVID-19 pandemic.

Those four, labeled as "mandatory sports," were basketball, volleyball, swimming, and track and field.

"Season 96, with Colegio de San Juan de Letran as host, shall begin in early months of 2021, subject to the decisions of the government for the favorable conduct of games, while strictly observing safety and health protocols," the statement from NCAA president and Letran rector Fr. Clarence Marquez, OP and NCAA Mancom president Fr. Vic Calvo, OP read.

Aside from the four sports, the Grand Old League is also exploring options of holding digital competitions such as online chess and esports for this season. 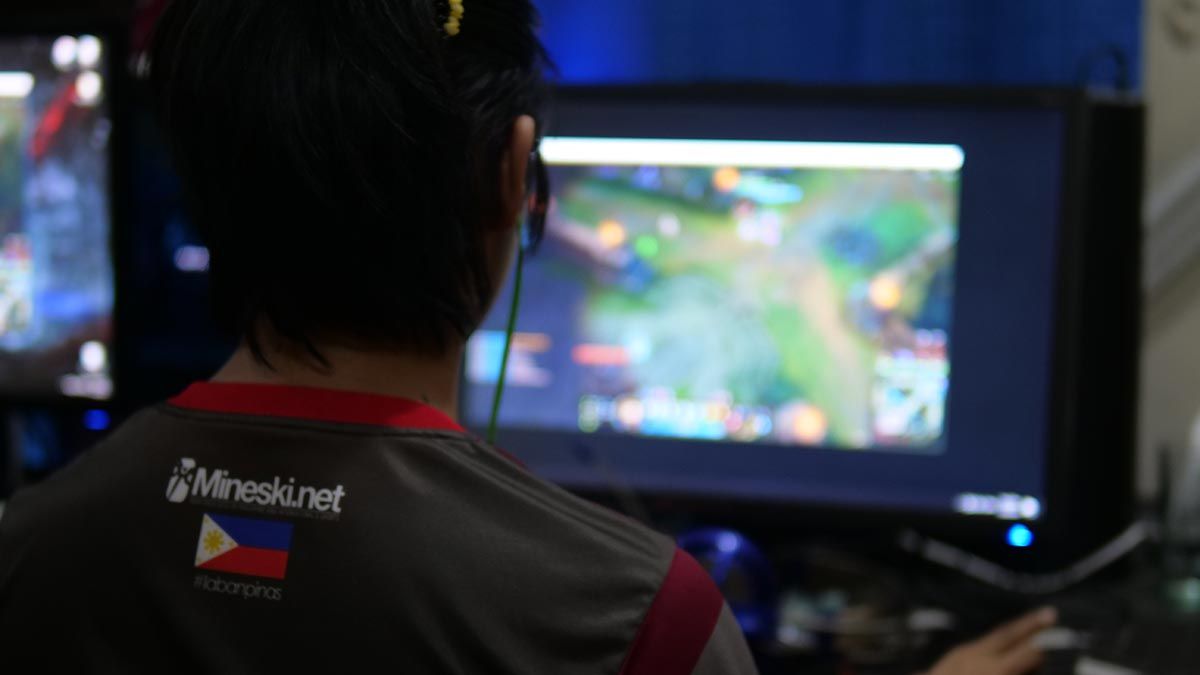 Additionally, the NCAA is also relaxing its eligibility rules such as age, enrolment, grades, and playing years, "in consideration of the disruption of the school year and major changes in the education system."

Positive as the news is, the NCAA is still closely observing what the future will bring as the country adjusts to the "new normal."

"It remains the NCAA's top priority to ensure the safety and health of our student-athletes, coaches and trainers, and the general viewing public," it stated.

"The league's objective of youth development through sports deserves our unequivocal support in order to continue and contribute to the future of our nation and our world."