(Editor's note: This is the third of a series of team previews for the NCAA Season 97.)

WHAT HAPPENED BEFORE? 13-5, 2nd in the eliminations; lost to Letran in stepladder semis

SOME of the old pieces may still be there, but Lyceum is up for a cool change this NCAA Season 97.

With much of the leaders already gone from the Pirates' ship, new coach Gilbert Malabanan is installing a more defensive-minded approach as they move away from their gung-ho fast-paced style that allowed them to be considered as contenders in the past seasons.

Renzo Navarro and Yancy Remulla step into bigger roles this year as they will be counted on to lead a youth-laden squad bannered by Junior Pirate graduates Mclaude Guadana and John Barba, bluechip recruit Matt Bravo, and hungry callups in Genesis Aviles, Carlo Abadeza, and Shawn Umali. 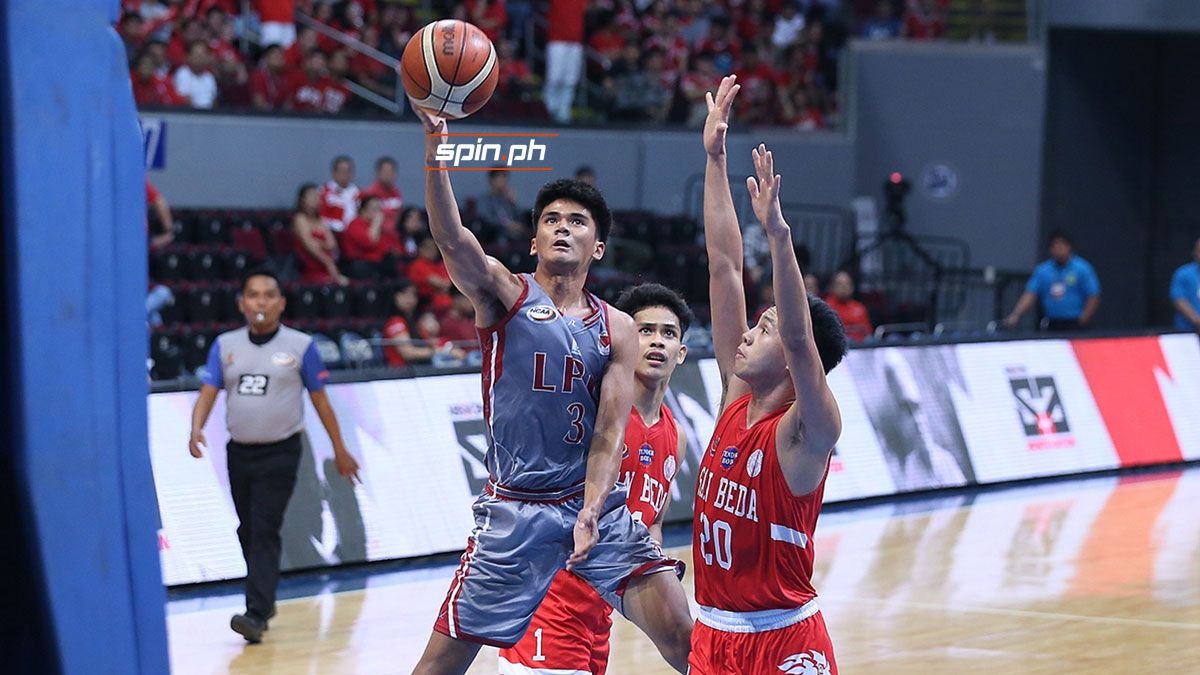 Yet as heavy as the changes are in Lyceum, Malabanan said that the ideals taught by coach Topex Robinson -- the love, serve, care mantra -- are still not thrown by the wayside.

Of course, saying so won't guarantee the same level of success that the Pirates have had in the last five years.

But Malabanan remains defiant that this unproven crew still has what it takes to place among the contenders and, who knows, make another surprise run to the Finals.