CONSIDERING the preparation needed by athletes before actual competition, the NCAA is looking at a possible opening of its new season in June 2021.

NCAA Management Committee chair Peter Cayco of Arellano shared that extreme possibility as the country continues its fight against the global COVID-19 pandemic.

"So for us, if they allow you to resume sports activities by January, yung mga atleta natin will need at least three months to get in shape and pagtapos noon, Holy Week na. So to me, i-urong na lang natin by May or June next year." 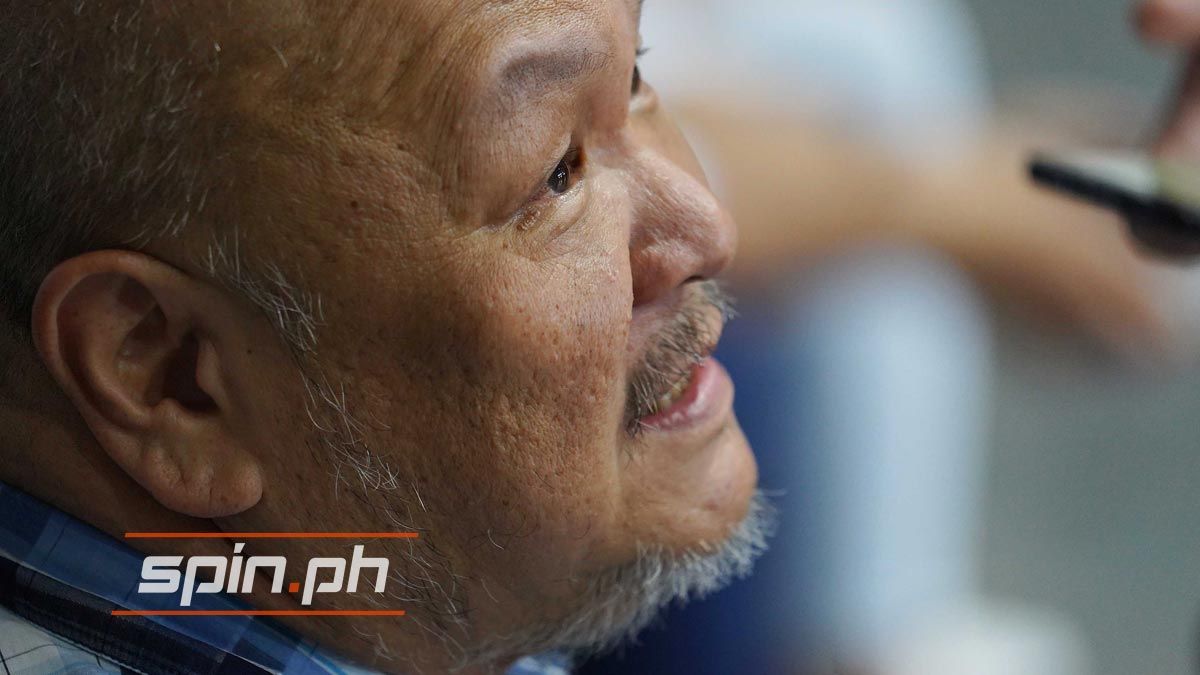 Cayco's statements is contrary to his earlier pronouncements which sought for the NCAA to push back the opening of Season 96, to be hosted by Letran, from July to November 2020.

The last time the NCAA did not hold a tournament that long was when the World War II stopped the athletic competitions from 1942 to 1947.

Cayco said he is still hoping for an earlier restart to the league. 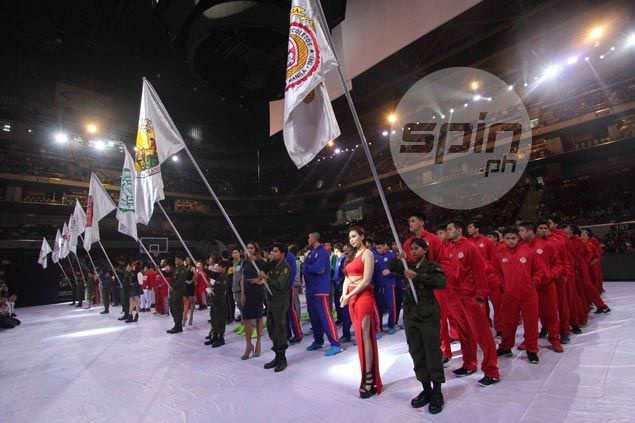 The NCAA is also studying adjustments on its eligibility rules, specifically for players who were set to suit up in their final playing years in NCAA Season 95.