THE Battle of Intramuros is sealed in the NCAA Season 97 finals.

Mapua outsteadied San Beda in the stretch to hack out a 70-67 victory to set up a title showdown with defending champion Letran for the men's basketball title.

The no. 2 seed Cardinals went in frenzy after the final buzzer at the Filoil Flying V Arena, celebrating their return to the finals since last winning the crown in 1991.

Toby Agustin shot the two biggest free throws of his career with six seconds to play and give the Cardinals a three-point cushion, before James Kwekuteye missed a desperate, game-tying three that formally ended the Red Lions' season.

San Beda failed to make the finals for the first time since 2005 following the loss. 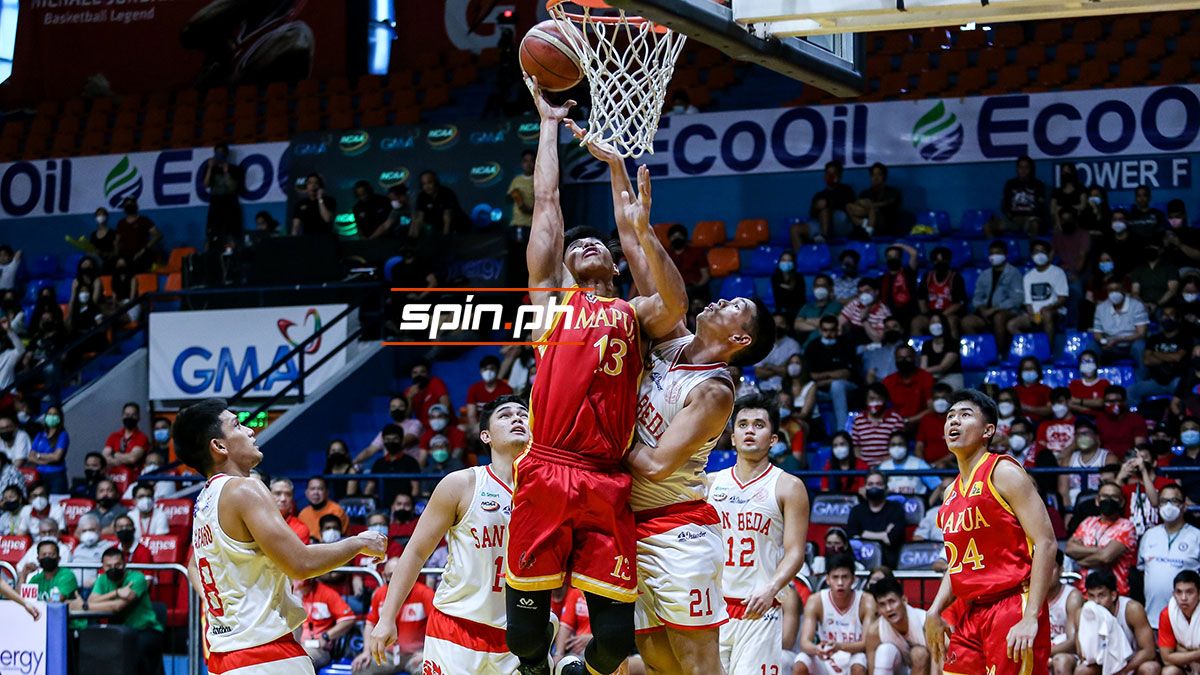 Arvin Gamboa, who failed to finish the Cardinals' 73-67 overtime loss to the Red Lions in Sunday's Final Four due to an injury, bounced back big by churning out a double-double of 13 points and 10 rebounds.

Brian Lacap added 13 and Paolo Hernandez with 11 for the Cardinals, whose last title came at the expense of San Beda 31 years ago behind the dramatic game-winning basket at the buzzer of big man Benny Cheng.

Yukien Andrada showed the way for the third seeded Red Lions with 19 points on 4-of-7 shooting from.beyond the arc.