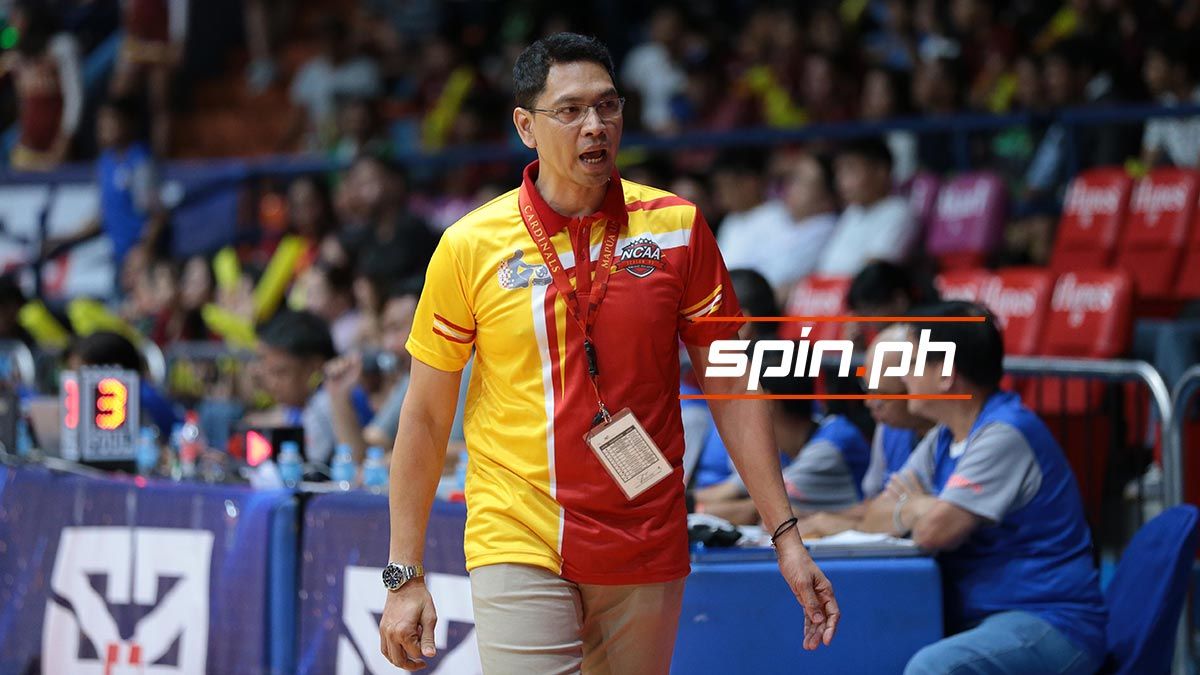 Cyril Gonzales chalked up 15 points in 24 minutes off the bench for the Cardinals, as Bunag just missed out on a double-double with nine points and 10 rebounds.

RK Ilagan had 19 points and six boards for the Golden Stags, while Allyn Bulanadi tallied 18 points but was held scoreless in the payoff period.

San Sebastian missed the services of Alvin Capobres, who was in street clothes for the tiff.

With the victory, St. Benilde also remained in contention for a Final Four spot at sixth place with its 7-9 card.