FOR his solid play in Mapua’s back-to-back wins, Paolo Hernandez has been picked Collegiate Press Corps NCAA Player of the Week.

The starred for Mapua in an impressive week that saw the Cardinals follow up a breakthrough win against Arellano with back-to-back victories over EAC and JRU.

The 20-year-old Hernandez won the vote over teammate Laurenz Victoria, San Beda’s Donald Tankoua, Lyceum’s Jaycee Marcelino and Mike Nzeusseu, getting the nod from scribes from print and online covering the beat. 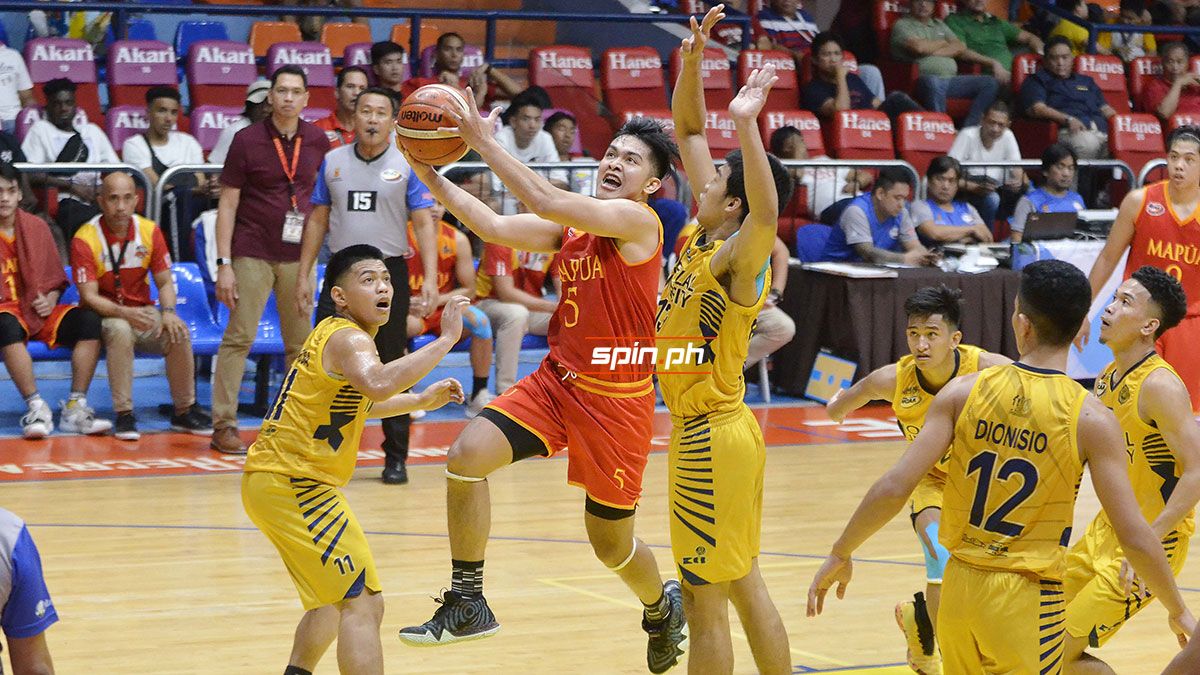 For his part, though, the Finals MVP in last year’s NCAA Jrs. vowed to just get back to work and keep working.