Jaycee Marcelino uncorked 23 points and five rebounds as the Pirates survived despite just scoring six points in the fourth quarter.

Mike Nzeusseu also tallied a double-double with 17 points and 16 rebounds, with him leading Lyceum erecting a 20-point lead, 68-48 lead late in the third frame.

St. Benilde, however, did not go down without a fight as Clement Leutcheu steered his side's late rally.

Chris Flores split his charities with 3.7 ticks left to trim the lead down to three, but the ball went to Nzeusseu as Lyceum milked the clock late.

"We have to give credit to CSB. They just kept on pursuing. They're coming off their best season so far and they're playing their best basketball," said coach Topex Robinson, lamenting the 25 turnovers his side committed. 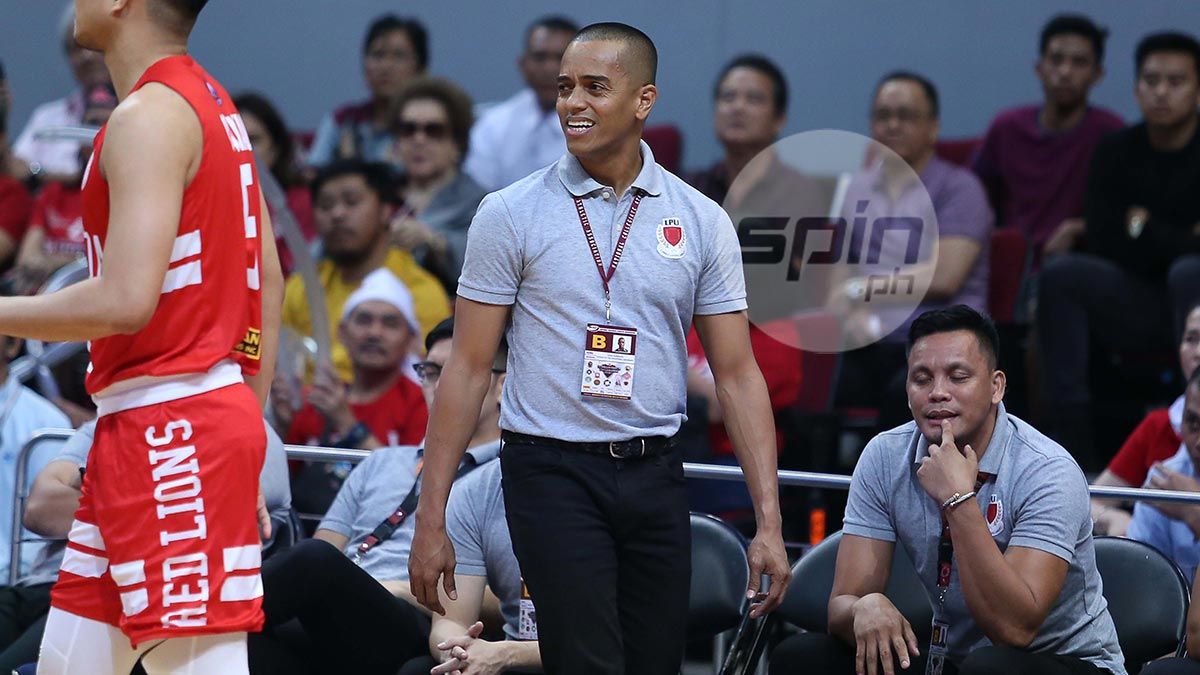 "It's hard to win games if you're gonna commit a lot of lousy turnovers. But we'll always take this win. I'm happy that the boys got it."

Lyceum annexed its winning run to five to ascend to second place at 6-1.

The Cameroonian Leutcheu scored nine of his 15 points in the payoff period, on top of his nine rebounds and two steals.

Robi Nayve also got 11 points for the Blazers, which tasted their first defeat after starting the season 5-0.