Jerrick Balanza powered the Knights with 22 points, seven of which coming in their 30-point third quarter eruption to climb back from a 15-point first half hole and take the 68-65 lead. He also grabbed three rebounds and two assists in the conquest.

Renato Ular also got 13 of his 19 points in the second half, together with nine rebounds as well as the crucial block on Renz Gonzales that prevented the Generals' fightback.

Bonbon Batiller fired 17 points, scoring eight in the payoff period as he triggered an 11-4 tear to kickstart the fourth quarter to hold a 79-69 edge, but missed three of his four crucial charities in the final minute which could have put away EAC for good.

Marwin Taywan kept the Generals in the game, cutting the lead down to one, 90-89 with 20.6 ticks left, but Gonzales missed his potential clinchers, none more costly than his potential game-winning three at the buzzer. 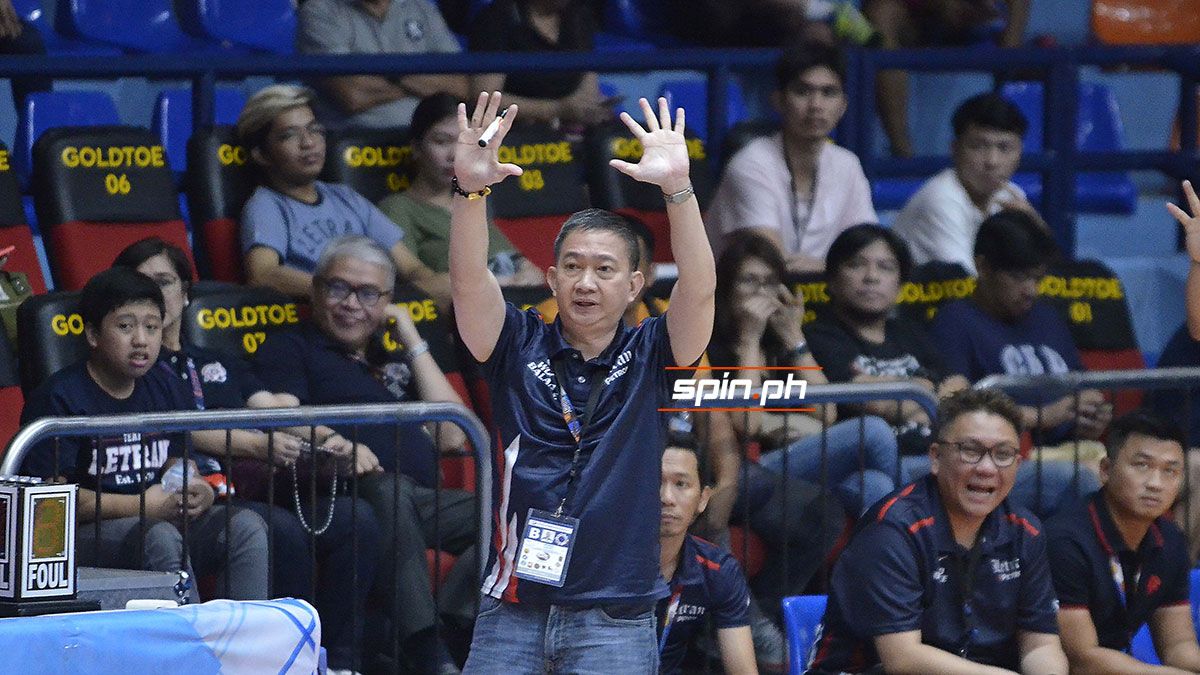 Larry Muyang churned out a double-double with his 16 points and 10 rebounds, as Letran rose to a 4-1 record.

Taywan tried to play the role of the hero for EAC as he uncorked 12 of his 25 points in the belated fightback. He also collected four assists and three steals in the losing cause.

Gonzales got 13 points, and JP Maguliano had 10 points and seven rebounds as the Generals sunk to 1-3.