Champion in his rookie year, Jerrick Balanza looks to finish career with a flourish

JERRICK Balanza was a gangly rookie for the Aldin Ayo-mentored Letran squad in 2015 when he first won an NCAA title. Now the main man for the Knights, the 23-year-old is looking to end his collegiate career in the same manner that he started it: a champion.

The Knights had to go through the eye of the needle just to get in this situation, edging San Sebastian, 85-80, before hurdling Lyceum, 92-88, to emerge the survivor of the stepladder semis. 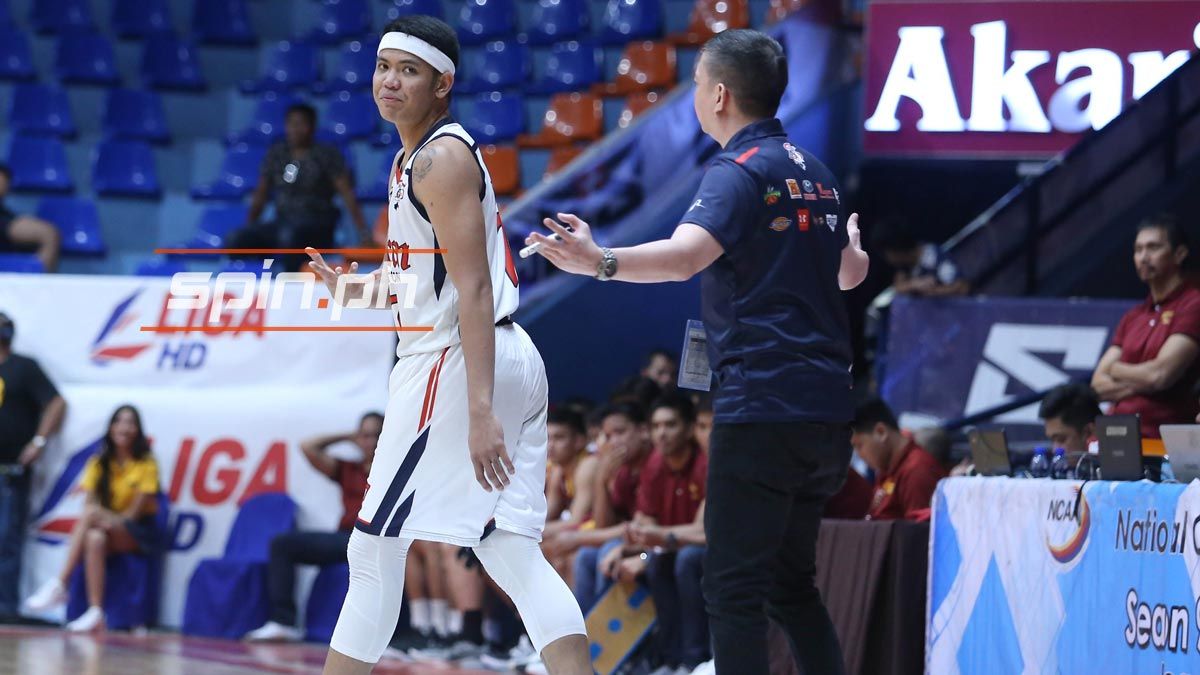 But as much as odds are stacked against the Muralla crew, Balanza believes that it only helps his side become a better version of themselves.

It has also been a big season for Balanza after missing the latter half of last season as he underwent brain surgery.

It feels like the closing chapters of a fairy tale, with the 6-foot-2 winger having a chance to cap off his NCAA career with a shot at the throne, no less against Letran's archrival San Beda. 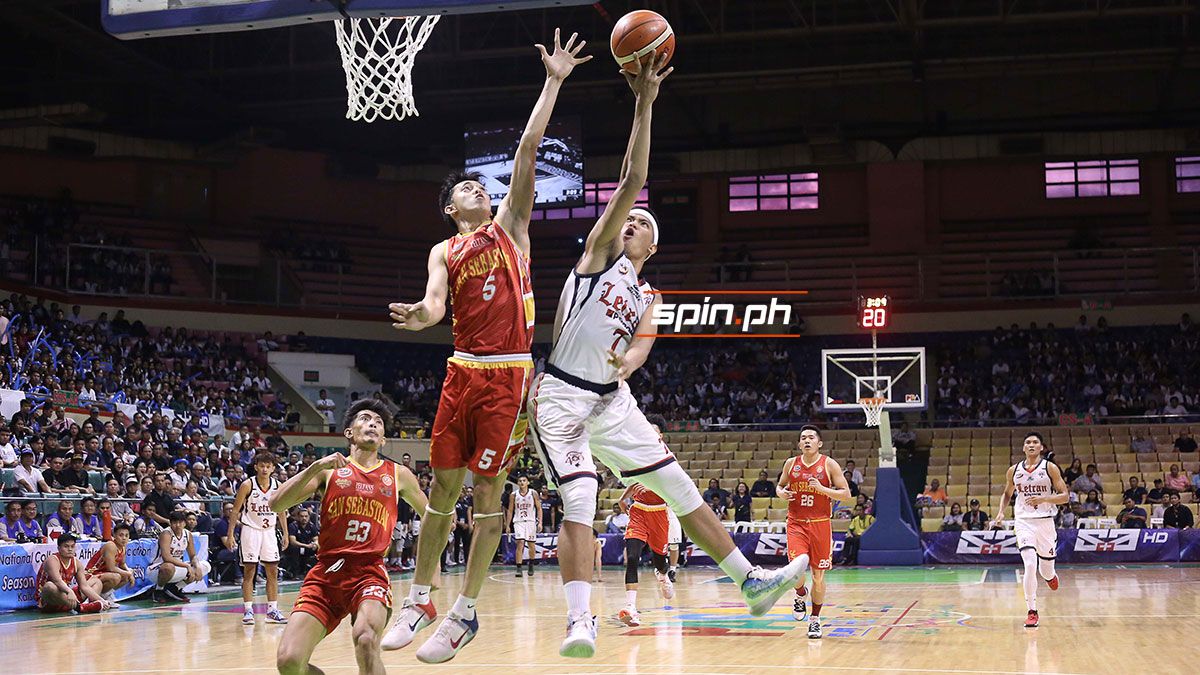 Game One is on Tuesday at Mall of Asia Arena.