LETRAN, as overwhelming of a favorite as it is, still needed a knight in shining armor for its title retention bid.

RHENZ Abando, the much celebrated transferee from University of Santo Tomas who claimed the Season MVP and Rookie of the Year honors, was happy to be that gut as he anchored Letran to the NCAA Season 97 seniors basketball crown with a hard-fought 75-65 Game Two victory over Mapua on Sunday at Filoil Flying V Centre.

The 6-foot-2 high-flyer scored eight of his 14 points in the fourth quarter to go with 12 rebounds as the Knights completed their perfect 12-0 season. 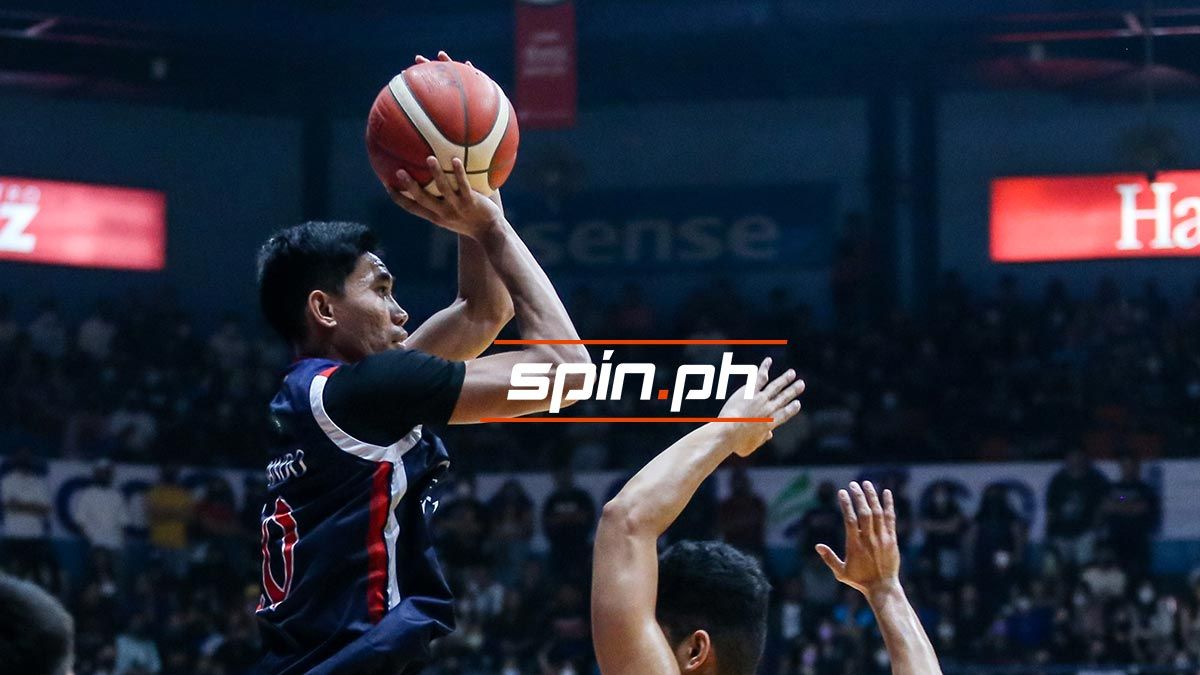 Pro-bound Jeo Ambohot finished his collegiate career with 13 points and nine boards and was crowned Finals MVP, while Louie Sangalang had 11 points, 13 rebounds, four assists, and three blocks to cap off his NCAA run with two rings.

It's a sweet repeat for Letran, the school's first repeat since 1998 and 1999 when Kerby Raymundo and Chris Calaguio were still roaming the halls of Muralla.

But it wasn't without incident, with the Knights losing grip of a 21-point third quarter lead, 44-23, with the hot-shooting Mapua team, behind Paolo Hernandez and Arvin Gamboa, getting to within six, 68-62, with 2:53 left.

That was when Abando took over, scoring six of the last seven points for Letran to cap off the 10-point win.

Hernandez gave it his all and finished with 14 points, six rebounds, and five assists in the losing cause for Mapua.