TRULY, Fran Yu was a way better version of himself this NCAA Season 95.

Quite a leap considering the situation he was in last year.

With the Knights facing twice-to-win disadvantage against Lyceum in the Final Four last season, coach Jeff Napa had to pull a shell-shocked Yu from the bench when lead playmaker JP Calvo suffered a sprained ankle.

Sad to say, things didn't really work out the way they envisioned it, which the 5-foot-10 guard acknowledged without hesitation. 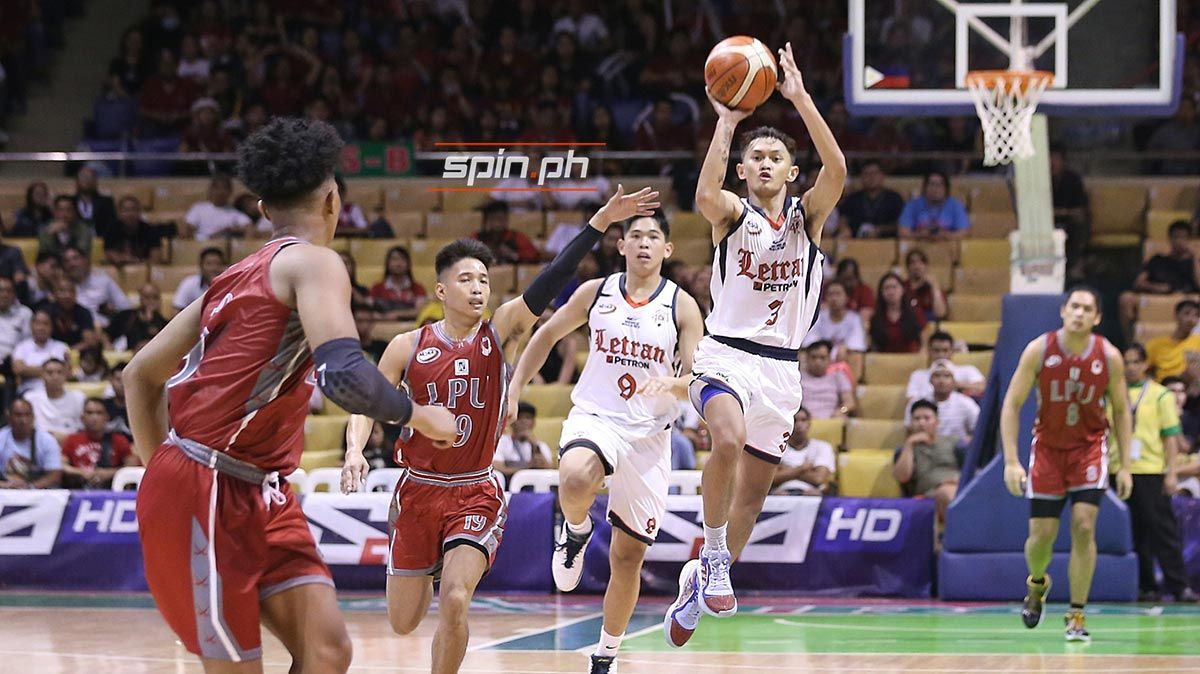 He took that setback as a challenge to improve his game, all the more now that he has a bigger responsibility as one of the lead court generals for the Muralla squad.

It wasn't easy, especially with Letran undergoing a coaching change from Napa to coach Bonnie Tan. 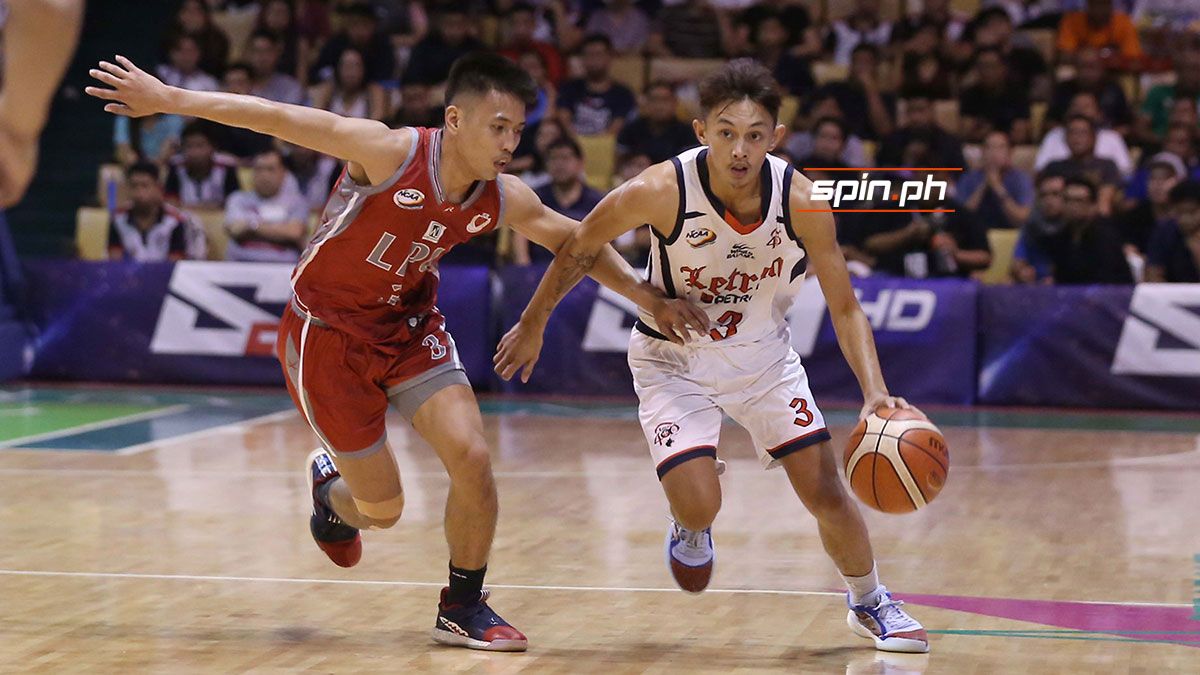 What a way it was for Yu to redeem himself against no less than the Pirates anew, anchoring the Knights to a 92-88 victory that booked their ticket to the championship series opposite San Beda.

He was the catalyst for Letran's second-half attack, scoring eight of his 20 points in the fourth quarter, along with six assists and five rebounds.

And with that, the Knights are back in the Finals.

After a scintillating performance like this one, Yu has his full belief that Letran can achieve more than just a finals appearance against San Beda.