BY acknowledging his weaknesses and understanding that there are plenty of things to learn, Bonnie Tan accomplished for Letran what many thought was unthinkable prior to the season.

Tan and the Knights put an end to the San Beda Red Lions' three-year reign in the NCAA as they hacked out a gutsy 81-79 Game Three win on Tuesday before a crowd of close to 20,000 fans at the Mall of Asia Arena.

And Tan was humble enough to admit that he couldn't have done it without a group of thinktanks behind him - both in an official capacity as his assistant coaches, and unofficially as his so-called 'super friends.' 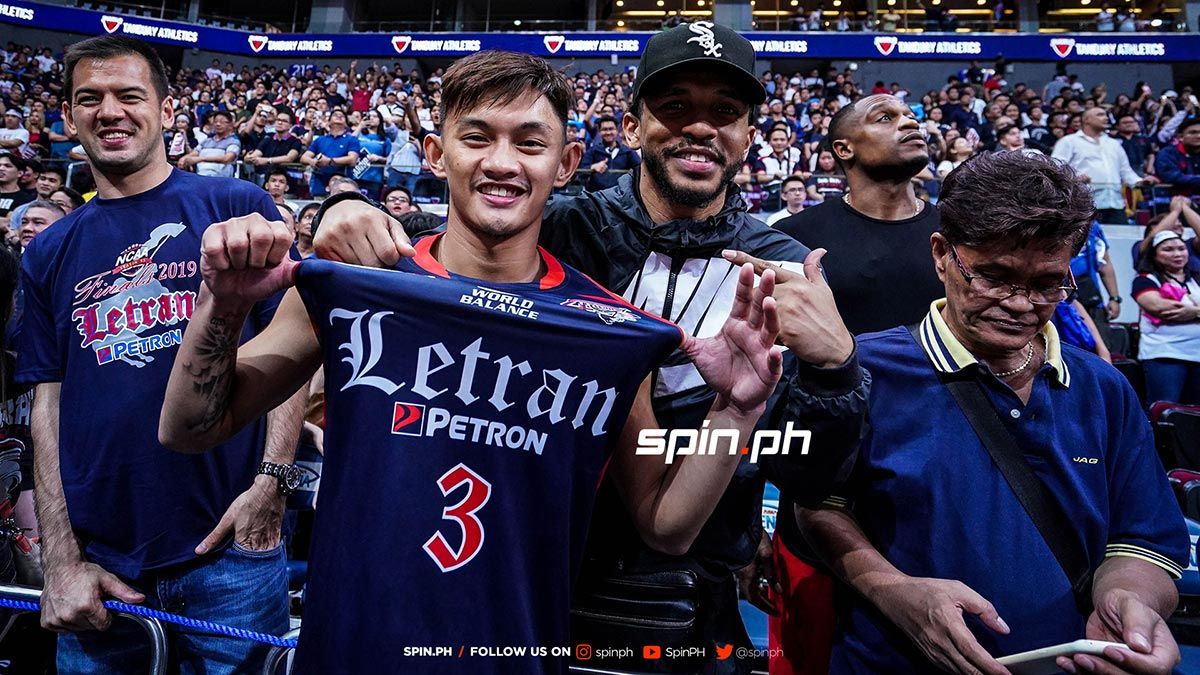 In the end, it was Tan's humility which made the Knights' strange set-up work.

"Di naman ako nahihiya na aminin na this is our first finals appearance, so why not get all the help we can get?"

But make no mistake about it. Tan certainly left his imprints on this team.

It was under his tutelage where Fran Yu developed into one of the best two-way guards in college, while unheralded players such as King Caralipio and Ato Ular also broke out this year. 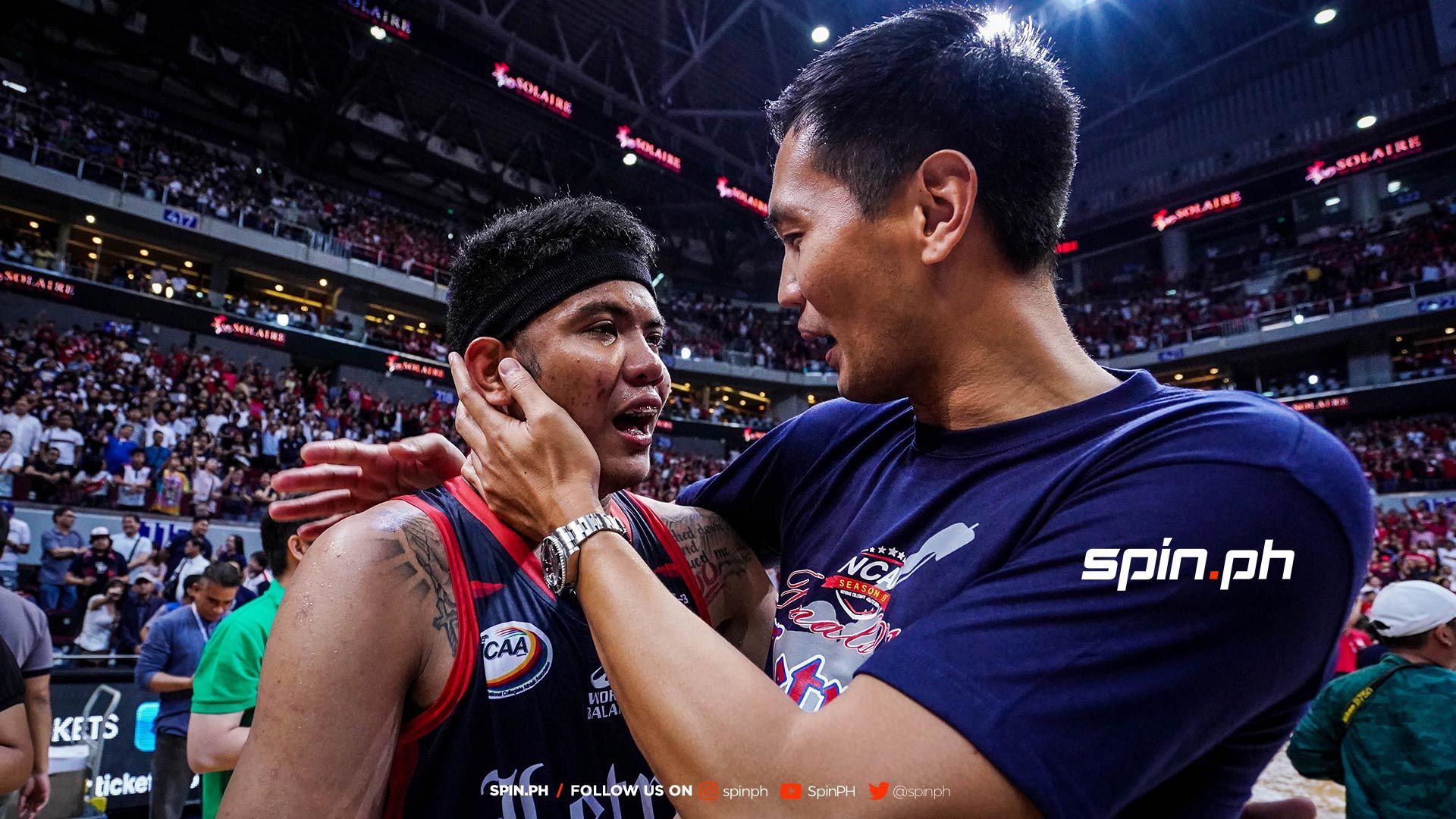 For Tan, it was all about belief.

"We had a lot to endure, we had a lot of trials to go through but it gave us confidence to get these wins," the soft-spoken mentor explained. "Alam naman natin na mahirap dahil undefeated, 18-0, defending champions ang kalaban, pero walang imposible."