KEVIN Alas was so good in high school that both La Salle and Ateneo tried to recruit him.

In the end, Alas chose to stay with Letran and play for his father.

The NLEX guard said he was already practicing with La Salle for two months and, in fact, was scheduled to fly with the team to an offseason camp in the US when he talked to then Green Archers coach Franz Pumaren about his change of heart.

“Actually, after high school, I was already practicing with La Salle for two months siguro. Then, parang a week before ng biyahe papuntang Chicago for an offseason training, we were playing scrimmage games. Naramdamam ko na parang I won’t get this opportunity (with La Salle) kapag nag-stay ako sa Letran,” Alas told 2OT. 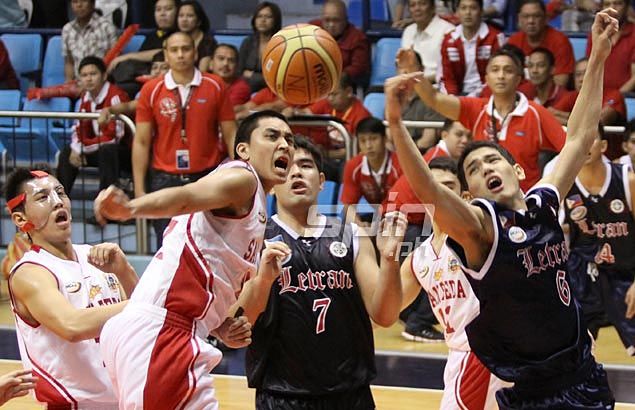 Alas said Ateneo, through then head coach Norman Black and team manager Paolo Trillo, also made a pitch in the presence of dad Louie Alas, who was then coach of Letran.

Ultimately, Alas said choosing to stay put at Letran for his freshman year in college in 2009 was the best decision he ever made in his career, saying he won’t be in the PBA today if he had moved elsewhere.

Not that it wasn't tempting to go to either La Salle or Ateneo.

Alas became the star of the Knights, winning a place in the Mythical Team in 2011 and 2012 while leading the school to the finals once. The accolades earned him a spot in the national team before eventually making it to the PBA in 2014 as the second overall pick by Talk ‘N Text. 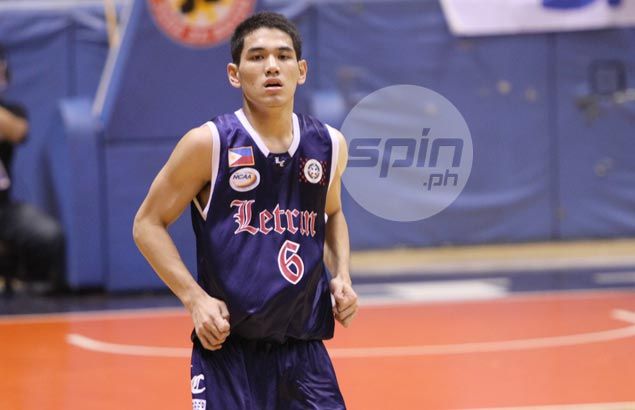 Alas also said the best thing about his decision to stay at Letran was that it wasn't influenced by his father.

“There are always big opportunities and big decisions to be made. Hinayaan niya ako. Siguro kapag nagkamali ako, I can learn from it," Alas said. "And he's always so supportive. Never naman niya ako pinressure to make a decision."