THERE'S really nothing quite like the euphoria of taking your first NCAA win of the season.

And for Kent Salado, he wasn't shy in saying that he truly missed this feeling after missing almost two years of recovery from an ACL injury on his right knee.

It was vindication for Salado after the Chiefs fizzled out in their first three outings and started the year 0-3.

This time was different.

With Salado leading the way, Arellano made sure to never let go of the game after starting off with a 29-15 opener and fended off numerous rallies from EAC. 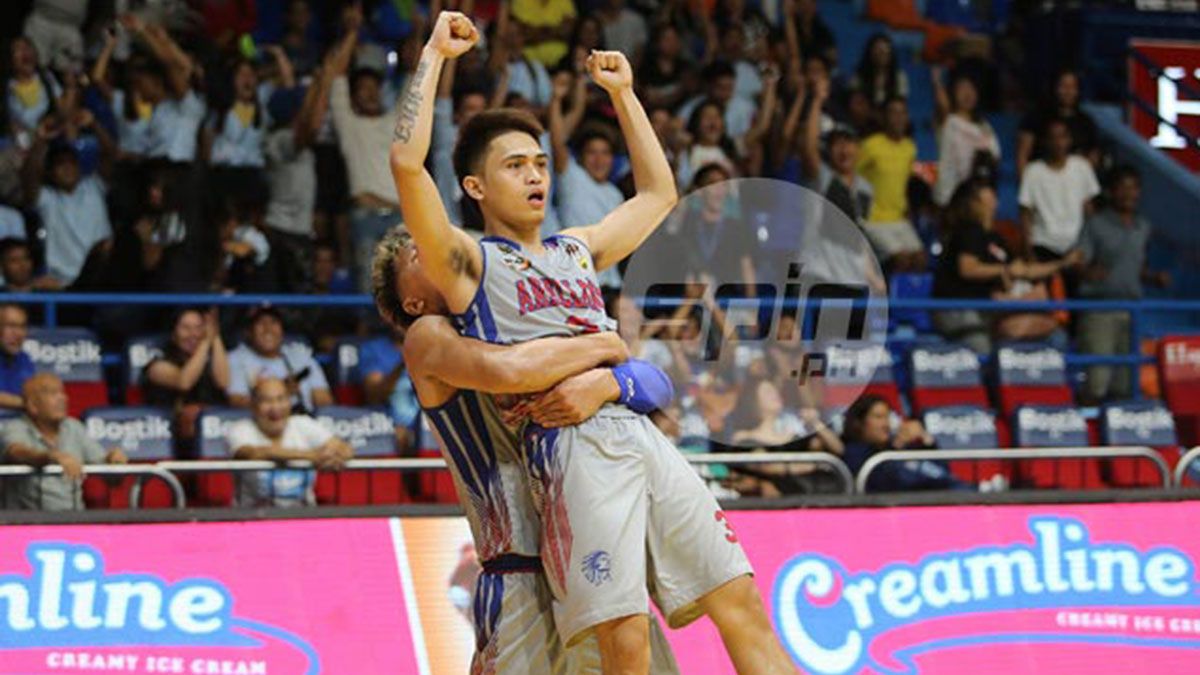 It was also a perfect way for Salado to reintroduce himself to those who brushed him off the side after being sidelined by the freak knee injury.

With this first victory under Arellano's belt, Salado hopes that his side can build on this as his team aims to make the campus proud especially in this year where the Chiefs serve as the season's hosts.