Coach Boyet Fernandez had to deploy his seldom-used center for the foul-hobbled Donald Tankoua as the Red Lions slowly lost grip of their early 15-0 lead.

The 6-foot-8 Carino did not disappoint, scoring seven points and three rebounds in a 79-76 Game Two win that kept the Lions’ title bid alive. 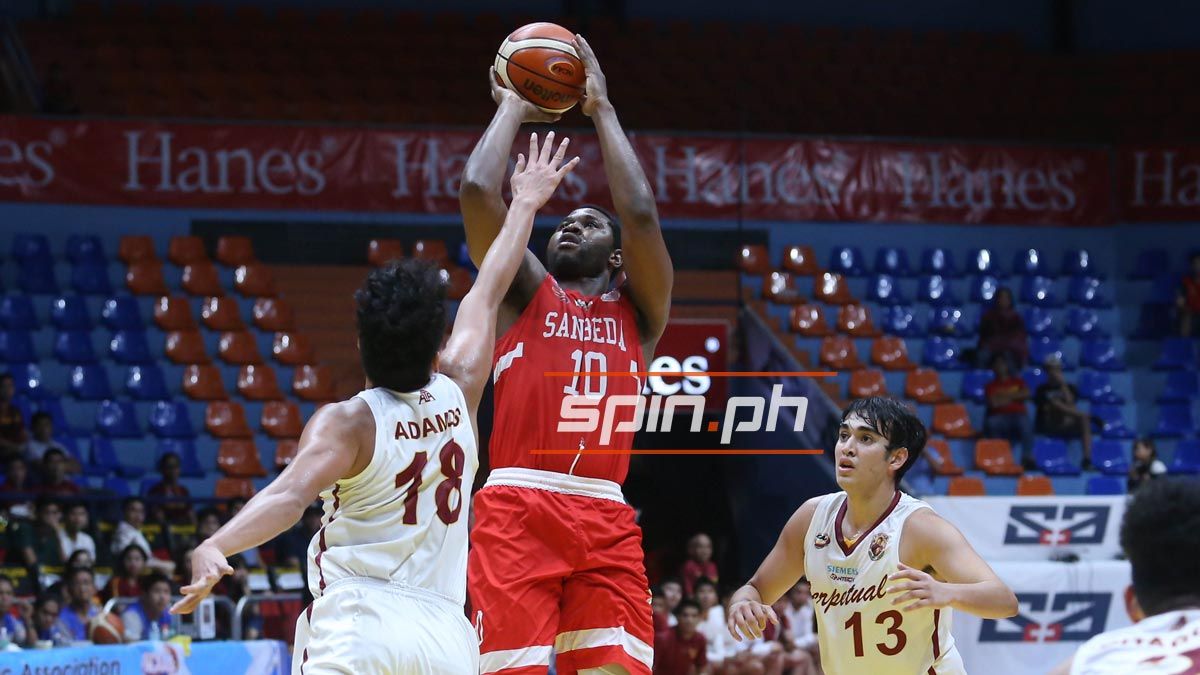 Carino says he will now always be ready for big minutes, especially with the support from teammates.

Tankoua even told Carino: "I really need them because I wasn't able to play because of the fouls. I really needed them so that I can go back for the next game. They defend us in practice and I told them, 'Don't be scared. It's just Muyang. If you can defend on me every time, every day, why are you going to be scared?' So I just told them just go and play." 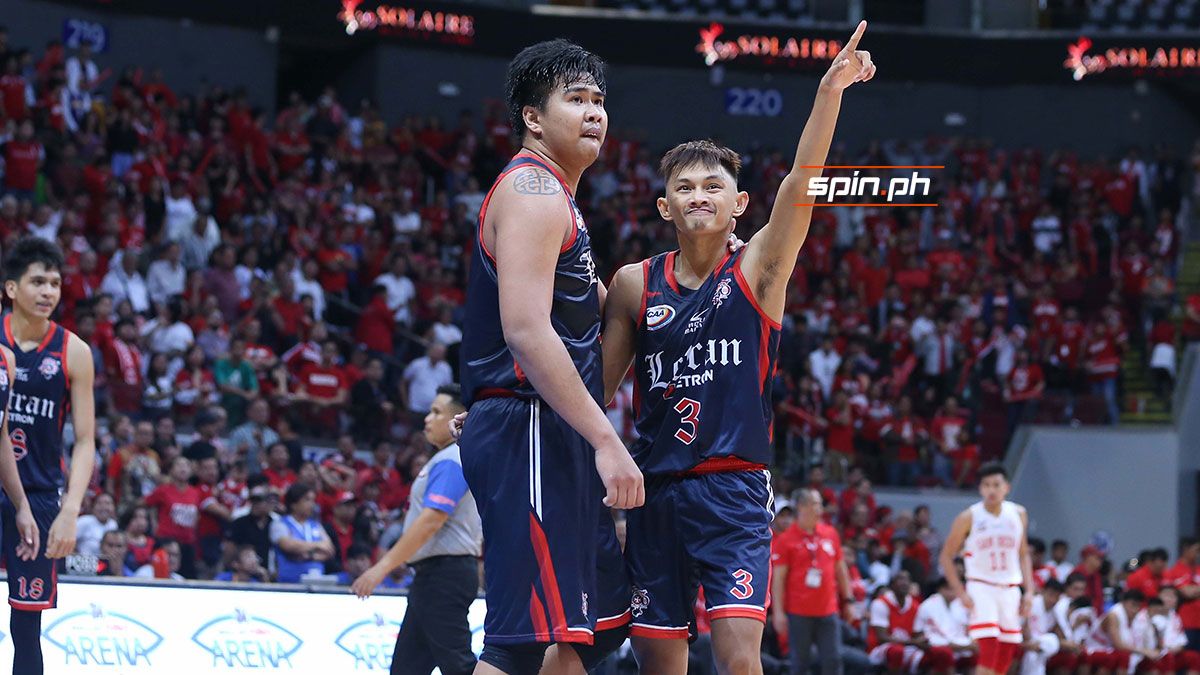 Carino did took those words to heart and heeded the call.

His defense, together with Damie Cuntapay, mattered more for the Red Lions as they held the fort in the paint.

Even Muyang admitted having a hard time against the former Batang Gilas member.

Fernandez is glad to see locals step up, especially since after this season the NCAA will no longer allow foreign players to suit up.

"They’re the future of San Beda," he said of Carino and Cuntapay. "They’re two big guys who will stay with San Beda fo the next two to three years and I’m happy that they’re stepping up."

"I just told them ever since, you’re time will come. If that opportunity comes, you step up. Damie stepped up early, Carino finished it, then eventually Donald played big also in the end."