RY dela Rosa picked the right time to explode as he ended Jose Rizal University's NCAA Season 95 campaign on a high note with a 77-73 thriller over Arellano Friday at Filoil Flying V Centre in San Juan.

The sophomore sniper shot 5-of-11 from threes to lead the Heavy Bombers with a career-best 21 points and four rebounds as they ended the season with a 5-13 record.

Agem Miranda also had 13 points, six assists, and two boards, including the go-ahead charities with 7.9 seconds left that put JRU up, 75-73.

Kent Salado had one last shot to win the game for Arellano, but his triple from way downtown was blocked by JL delos Santos, leading to Dela Rosa icing the game at the free throw line with 2.8 ticks. 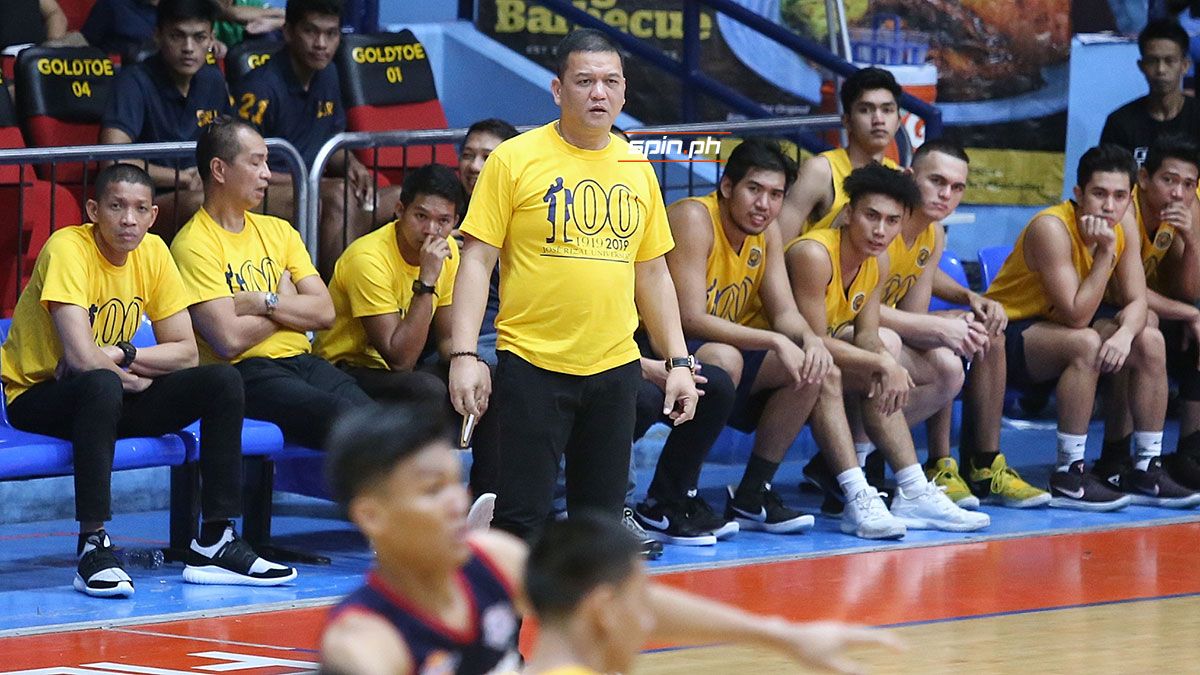 Although JRU missed the Final Four for the fourth straight season, the positive showing from this year sets the team up to a bright future with the young core it has.

Salado, meanwhile, ended his NCAA career with a defeat, bowing out with 22 points, seven assists, five rebounds, and two steals for the Chiefs.

Rence Alcoriza also had 20 points and three boards as Arellano finished the season at the bottom of the standings at 4-14.