THERE'S no doubt in Jerrick Balanza's mind that it's still Letran which will come away victorious in the NCAA Season 95 seniors' basketball finals.

It was a tough outing for the Knights, which seemingly had the win in the bag after Larry Muyang put them ahead, 76-74, with 55.4 seconds left.

But their inability to execute in the endgame, none more painful than what could have been the go-ahead reverse from Bonbon Batiller, doomed that quest for a sweep as the Red Lions lived to fight another day.

It's such a painful experience that reduced a number of Letran players to tears except for Balanza, who as this team's captain, was the first to remind his squad that the job still isn't over and the season is not lost. 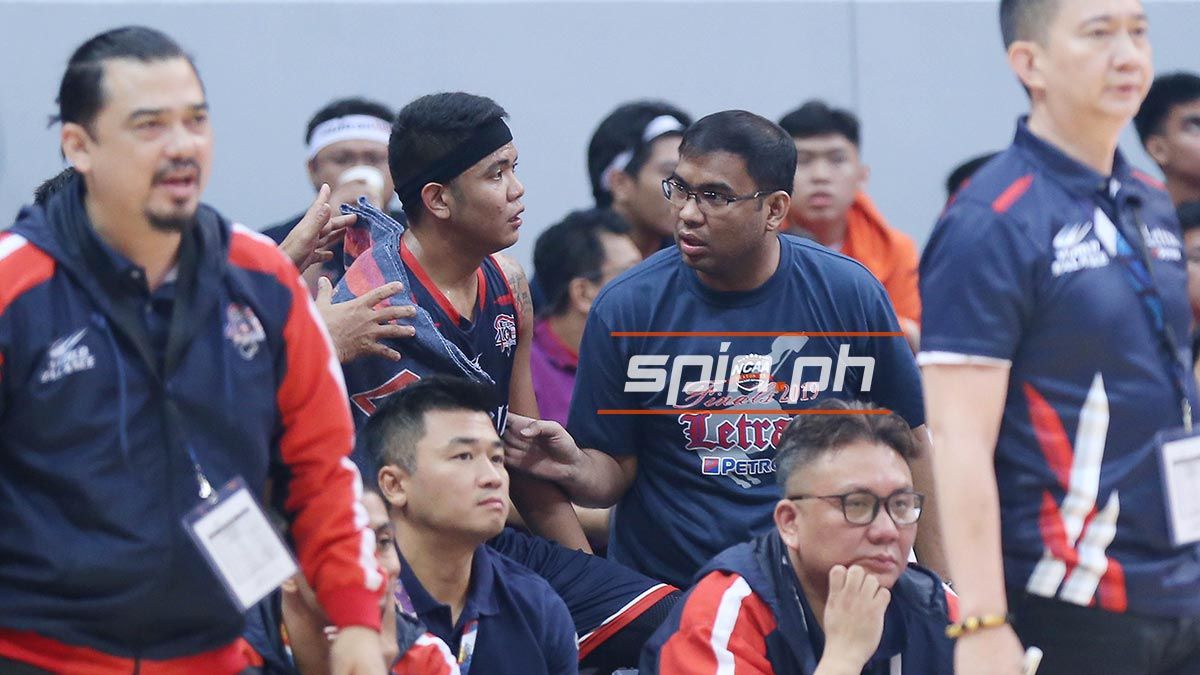 Balanza is rather viewing this loss as a momentary hump on the road, with both teams gunning to win it all come Game Three on Tuesday.

And as bittersweet as the winner-take-all clash will be for the 23-year-old knowing that this will definitely be his final game as a Knight, Balanza is looking to make it a memorable one. 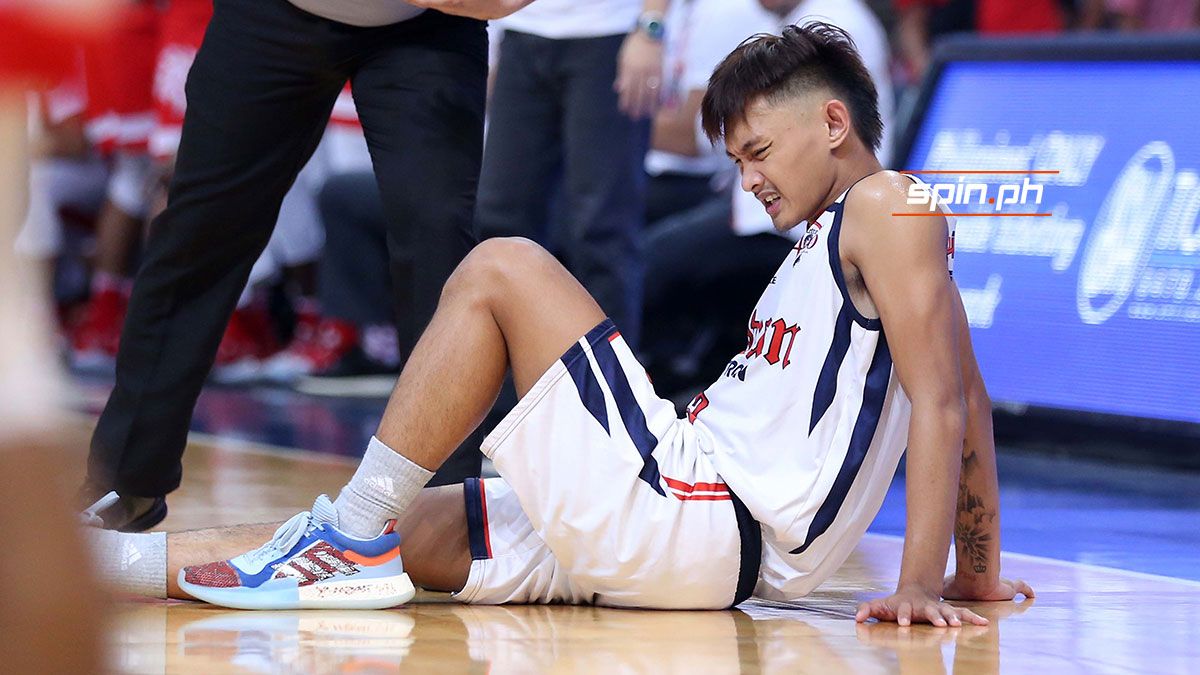