TWINS Jaycee and Jayvee Marcelino are torn if they will come back to Lyceum for one last run next season or make the jump to the pros.

Pirates coach Topex Robinson admitted that he's still unsure if he'll have the feisty brothers on his camp once the buildup for next year begins.

"We don't know what their plans are," he said.

The Marcelinos themselves acknowledge the decision that they have on their hands as the Nov. 29 deadline for local applicants in the 2019 PBA Rookie Draft approaches. 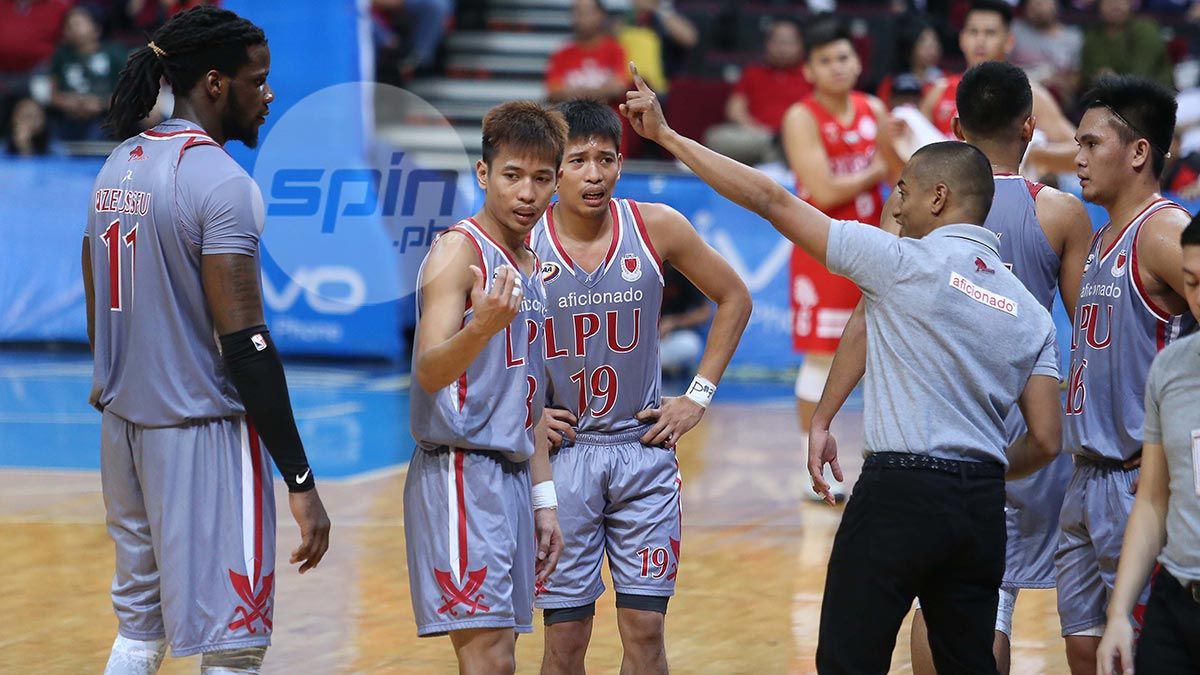 The brothers have been key cogs for Lyceum over the past three years.

Whatever the Marcelinos' decision may be, they expressed no regrets for pouring their hearts out for the Intramuros-based campus, giving it their all after Lyceum fell to Letran, 92-88, in their stepladder semifinals clash on Friday.