JIO Jalalon may be an accomplished professional player now, but getting to where he is now wasn't without its tribulations.

The Magnolia guard shared with The Prospects Pod the arduous journey he took from his days in Cagayan de Oro just to make a name for himself in Manila.

Back in 2010, Jalalon was an unknown commodity from CDO when he, alongside three other teammates including JK Casiño from Sacred Heart of Jesus Montessori School, tried their luck in Manila.

Jalalon wasn't one of those picked, leaving him to fend for his own.

Luckily for him, his tryout also coincided with that year's NBTC tournament and he eventually played for the Mindanao team.

That's where coach Budds Reyes saw what he could bring to the table and recruited him to play for Informatics College.

That character-defining experience has always stuck with the pesky 5-foot-9 defender.

Jalalon played a season for the Icons in NAASCU before Arellano came back calling in 2012. 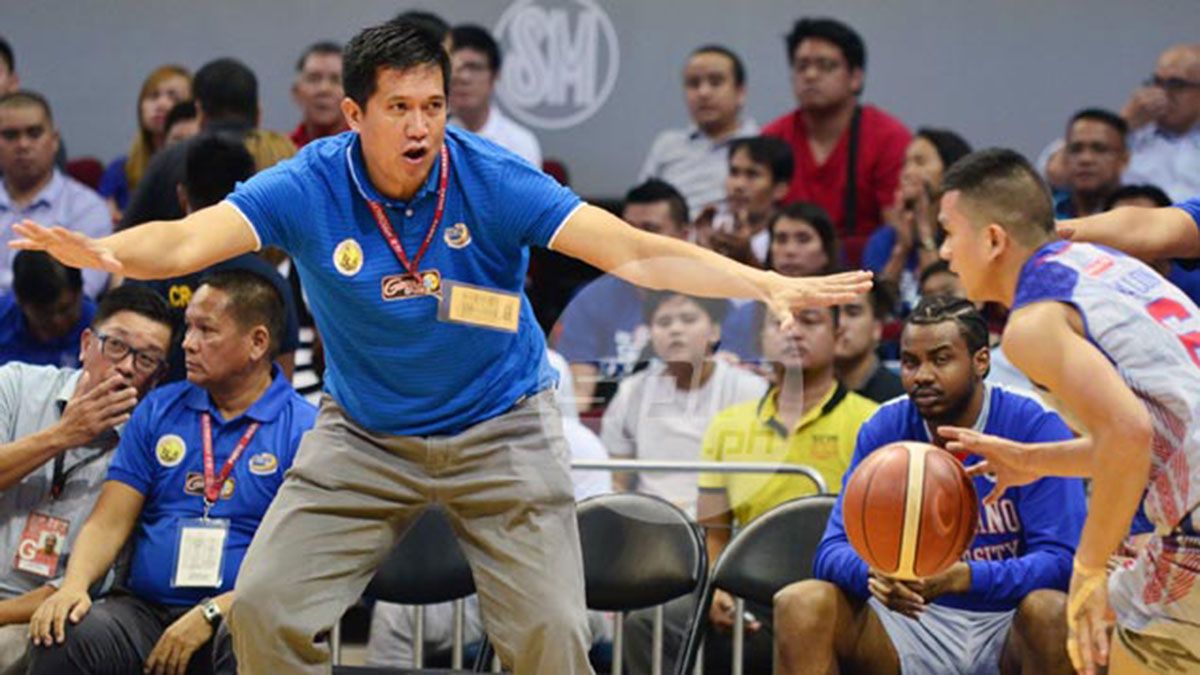 His stupendous performance also drew interest elsewhere, notably from Jerry Codiñera of University of the East.

It turns out, the two would eventually form a partnership in the Chiefs camp when Codiñera was hired to be the Chiefs' head coach in 2013.

It was also the year where Jalalon made his NCAA debut and steered the Chiefs to two Finals appearances in his four years there, earning three Mythical Team nods before heading to the PBA through the special Gilas round of the 2016 PBA Draft.

Still, it's a character-building journey Jalalon will never be ashamed of talking about.