FRAN Yu admitted he endured sleepless nights back when he was playing for University of the East, after he found himself the subject of ridicule over an action photo that spread on social media. 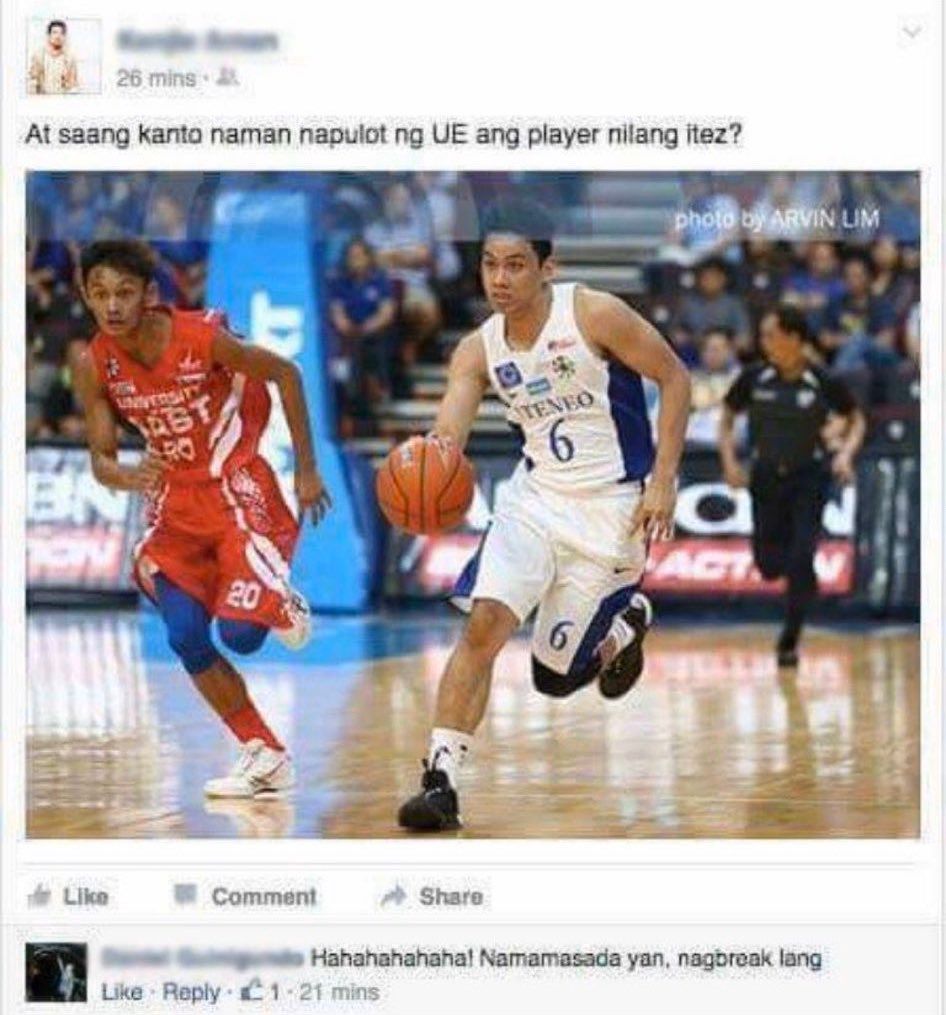 Those words, though tame to the naked eye, felt like stabs to the heart of Yu, who was then struggling to find his footing in the Red Warriors camp and felt worse after becoming the subject of cyberbullying.

Well, this 'namamasada' kid has come a long way.

Finding a new home at Letran after a brief stay in Thailand, the 21-year old guard has distinguished himself not only as the best guard in the Knights lineup but also the best player in the NCAA Season 95 Finals.

The former high school star at Chiang Kai Shek took his game to another level in the finals, averaging 13.7 points, 6.0 assists, 3.3 rebounds, and 2.0 steals in three grueling games to help Letran wrest the title from San Beda.

He was voted Finals MVP. 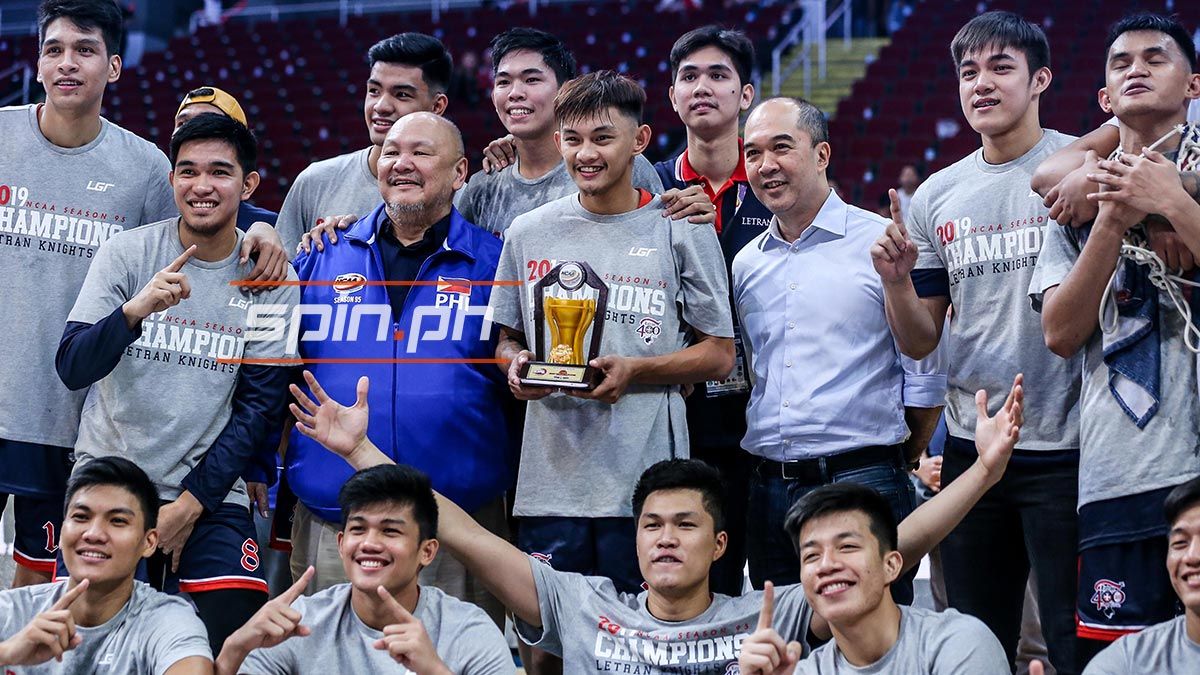 Asked what he would tell his critics now, Yu smiled and said, "Hi, I'm Fran Yu and we are champions." 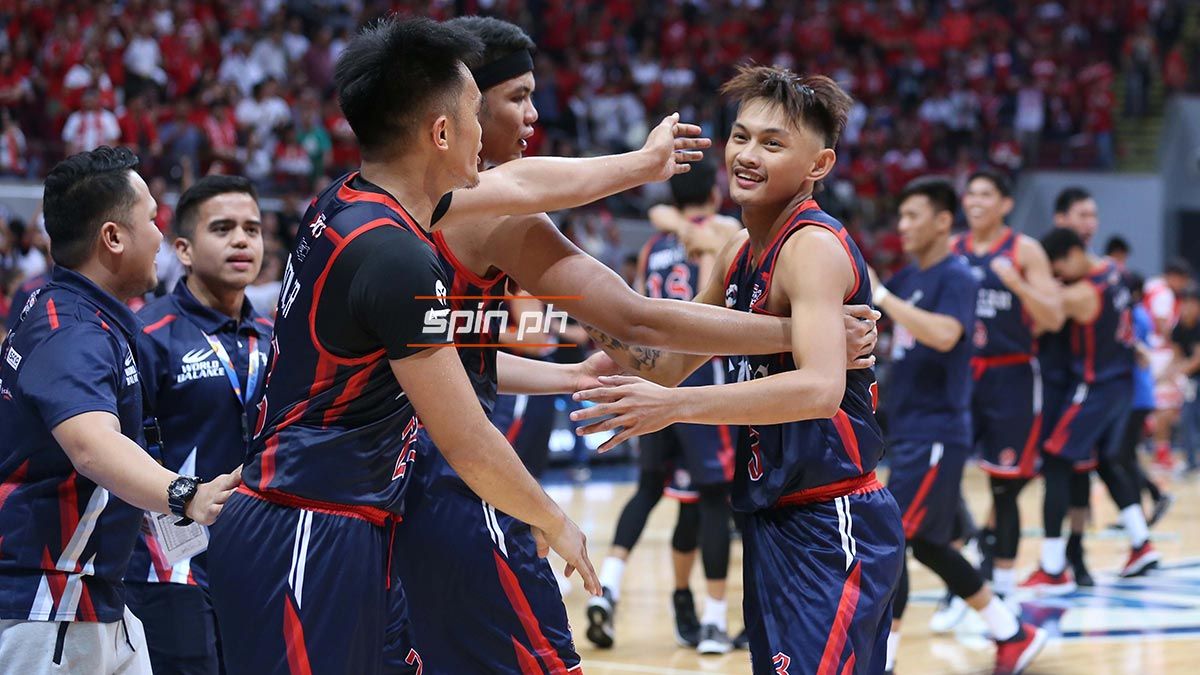