A member of the San Sebastian Stags team that reached the NCAA men’s Final Four in the mid-2000 and center of Harbour Centre-Taguig in the inaugural season of Liga Pilipinas passed away on Maundy Thursday.

Francis de Leon died in Qatar following a lingering heart illness. He was in his mid-30s.

His former coach with Batang Global Jude Roque posted about the demise of the 6-foot-8 cager who donned the San Sebastian colors from 2003 to 2007. 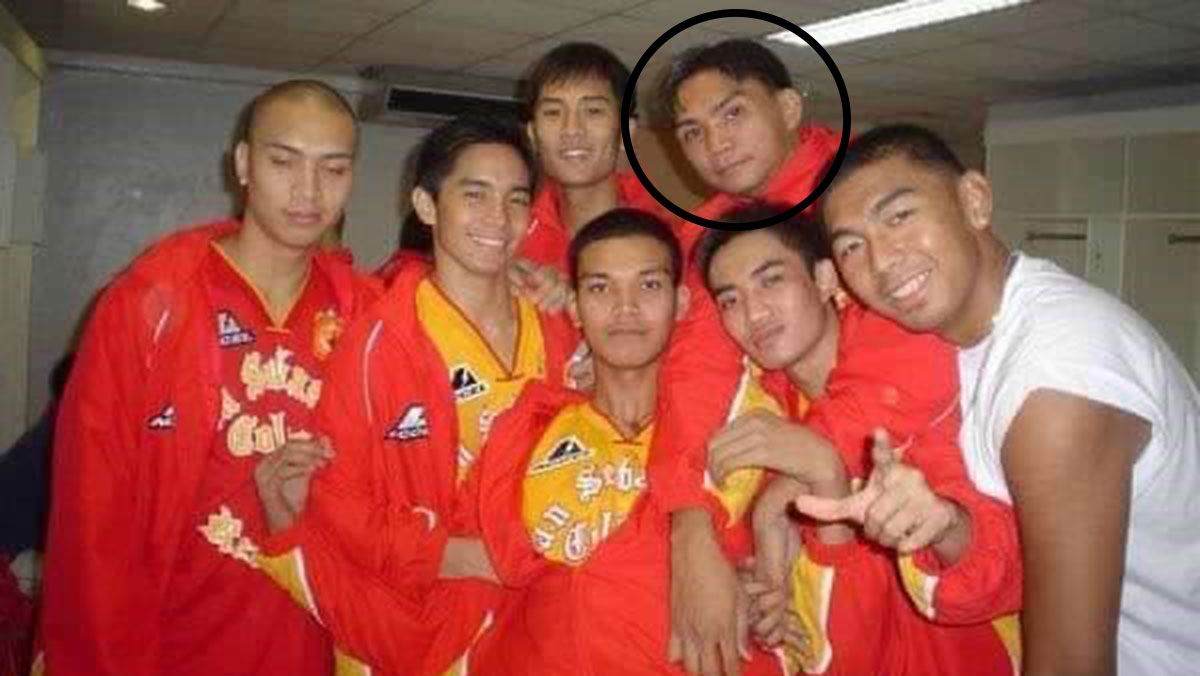 Roque said De Leon has been working in Qatar for almost a decade now together with his wife, who he married in 2008 where the Batang Global coach was among the godfathers.

He describes the big man as ‘one of the nicest players I’ve had the pleasure of working with.’

“He was part of the first Taguig City team in the inaugural season of Liga Pilipinas,” he recalled. “We made it to the national finals but lost to Cebu.”

“He was a role player, but he had good skills, including a soft touch from the outside,” said Roque. “He’s a good shot blocker, too.”

Louie Alas, whose Letran team last battled the Stags in the NCAA finals in 2003, practically had the same recollection of De Leon as Roque.

“He’s a good rebounder and has a nice touch,” said the veteran mentor.

In his stay with the Stags, De Leon made the Final Four in 2005, and played under champion coach Arturo Valenzona and Jorge Gallent, while having for teammates the likes of Jimbo Aquino, Jim Viray, Leo and Jay Najorda, Redentor Vicente, Clark Moore, Raymund Aguilar, Jason Ballesteros, and the late Gilbert Bulawan.