YOUNG as this Jose Rizal University team may be, one thing going for coach Louie Gonzalez is the familiarity among the players.

Four players in NCAA Season 95 lineup came from the Vic Lazaro-mentored Light Bombers program, with John Amores, JL Delos Santos, Thomas Vasquez, and Marwin Dionisio all making the jump to the collegiate level at the same time this year.

This early, that cohesiveness has paid dividends as a JRU side that was supposed to be in rebuilding mode following the departure of longtime coach Vergel Meneses has won two straight games early in the campaign after going 0-3 to open the year. 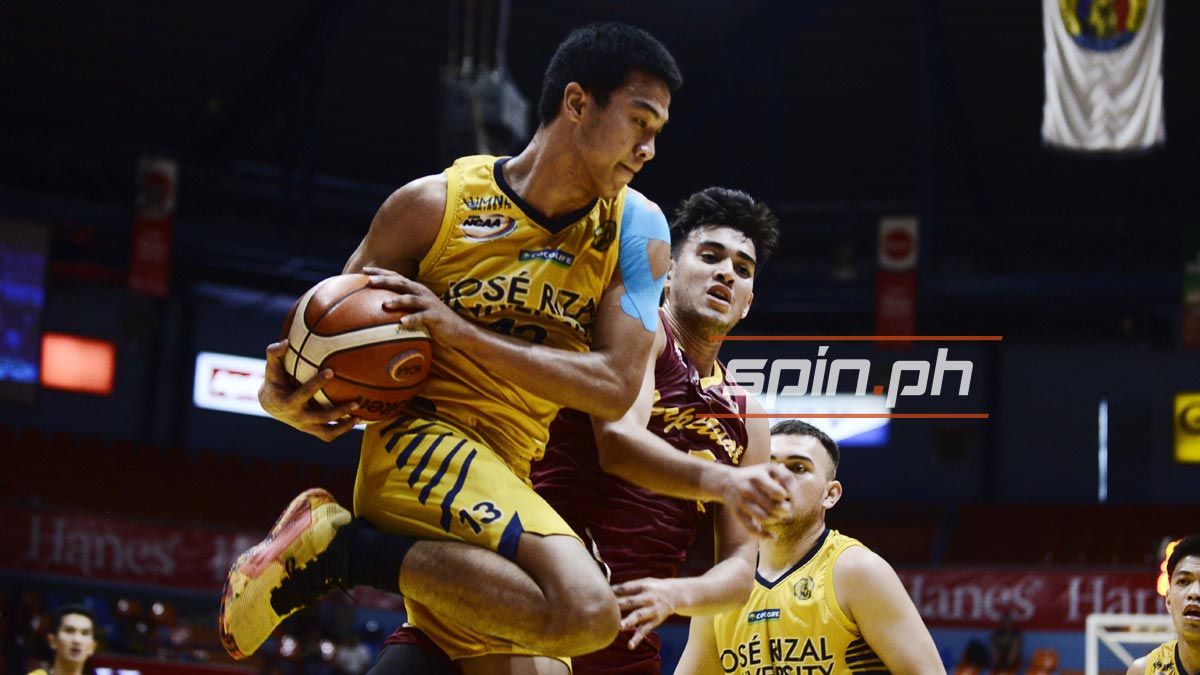 The players echoed their coach's sentiments as they aim to replicate their success in the juniors level, where an unheralded JRU side got as far as the Final Four.

Although expectations are modest for the team in their rookie season in college, they know that they are seen as foundational pieces for the Heavy Bombers' future.

They did show that in the impressive victory over the Altas.

Amores topscored for the Heavy Bombers with 15 points to go with four rebounds while Delos Santos was all over the floor with his seven points, nine boards, six assists, and three steals.

That's just a glimpse of what they can do.