IT was a reunion of sorts for current and former San Sebastian players in the NCAA Season 95 and in the end, it was the wantaways who had the last laugh.

Ex-Stags Renzo Navarro and Jayson David hit big shots in the end as the Lyceum Pirates scored a huge 80-69 come-from-behind win over their former school on Tuesday at the Filoil Flying V Center.

“I admire these two players. We were not out there to play for ourselves,” said Lyceum coach Topex Robinson, who starred for the Stags in college before eventually coaching them for three seasons.

“Yes they played for San Sebastian two years ago and they’re gonna play their first game against their former team but it’s not Jayson and Renzo against San Sebastian, it’s about LPU versus San Sebastian. Di nila laban yun, they’re just there to support each other.” 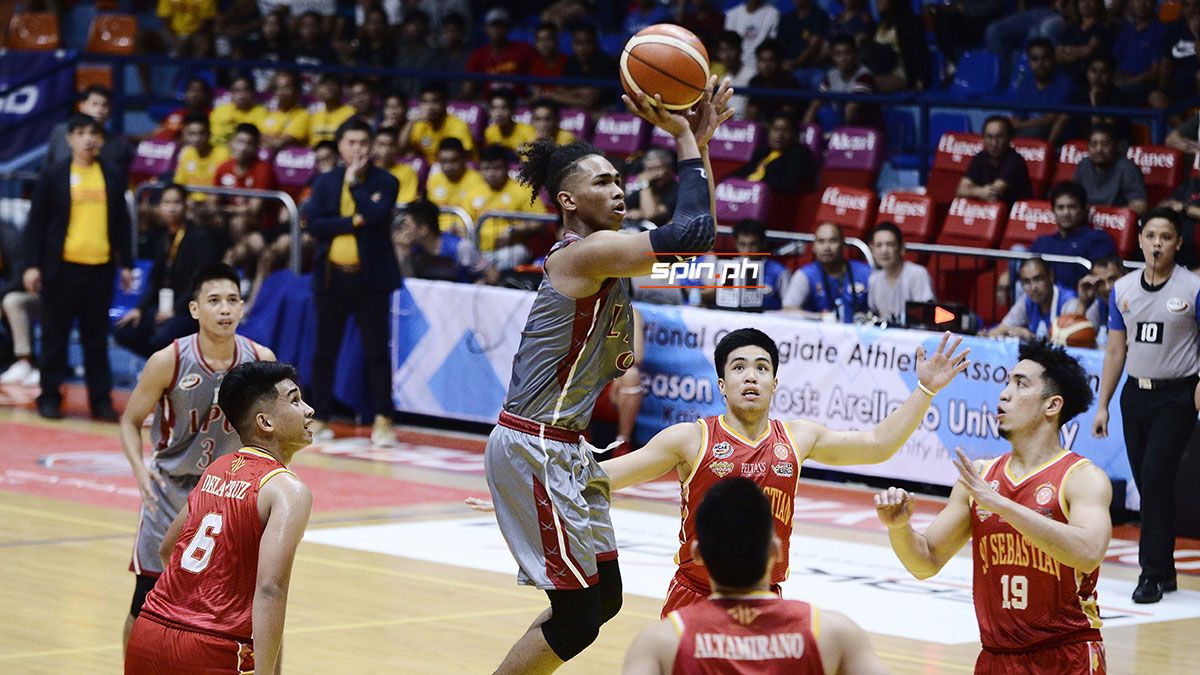 Navarro scored eight of his 11 points in the fourth quarter while David put up solid all-around numbers of 10 points points, six rebounds, three assists and a steal.

Navarro’s three pointer with 2:35 remaining capped a 13-0 blast which put the Pirates ahead, 74-66. The 5-foot-9 guard admitted that he was feeling extra-motivated, but all for good reasons.

David, who was once referred to by Stags head coach Egay Macaraya as his ‘secret weapon,' said that he felt awkward playing against his old team.

As nostalgic as it was for them, the pair said the move to Lyceum wasn't a mistake.