MORE than three decades since getting his coaching break, Cholo Martin feels elated to come full circle as he returns to his post as the head coach of the Arellano seniors basketball team.

Martin took over the Chiefs late last year following the departure of Jerry Codinera as he replaced interim coach Junjie Ablan at the helm.

It was also a complete 180-degree turn from his old job in San Beda, where he worked as an assistant and won 11 championships in 12 years for his alma mater.

In Arellano, he won't have the luxury he had before in Mendiola, plus he'll be hard-pressed to bring the school back to relevance.

But through it all, he knew one thing's clear: that this is going to be a process.

That's why one couldn't fault Martin for finally wearing a smile to his face on Friday when Arellano finally pulled off its breakthrough victory in the NCAA Season 95 seniors basketball tournament, downing Emilio Aguinaldo College, 86-77 behind the leadership of Kent Salado. 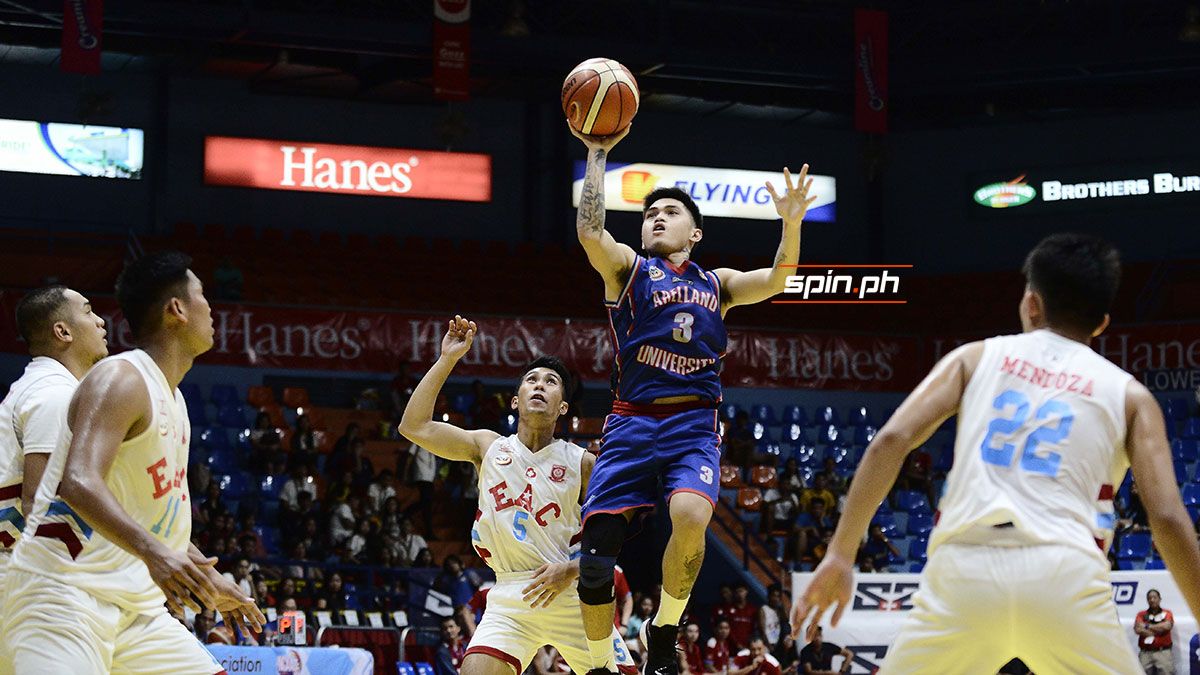 "Medyo nabawasan ng konti (yung tinik sa dibdib namin)," he said as the squad improved to 1-3 for the season.

However, Martin will be the first to acknowledge that one win shouldn't really be a cause for celebration as the Chiefs still has ways to go before getting themselves back in the conversation among the league's heavyweights.

"It's still a long way to go and I’ve been telling them that if you want something, you have to work for it and not just work but work hard. Alam nila yun," he said.

Arellano aims to make it back-to-back victories when it faces Perpetual on Tuesday.