Fernandez surprised by Kemark Carino decision to move to Japan

BITTERSWEET is the feeling for San Beda as Kemark Carino leaves its lair and turns pro for Aomori Wat's in the second division of the B.League.

Coach Boyet Fernandez admitted that the Red Lions were surprised with the 6-foot-9 beanpole's decision, yet the school fully supports Carino's move to play in Japan.

"But also, we're happy that he has made a grown man decision and believes in his capabilities. Kami naman sa San Beda, we'll always back him up wherever he goes."

Fernandez shared that Carino told the San Beda camp of the offers he's gotten from Japan on Tuesday, although was told to heed advice from Red Lions team manager Jude Roque, Gilas Pilipinas coach Tab Baldwin, and his parents. 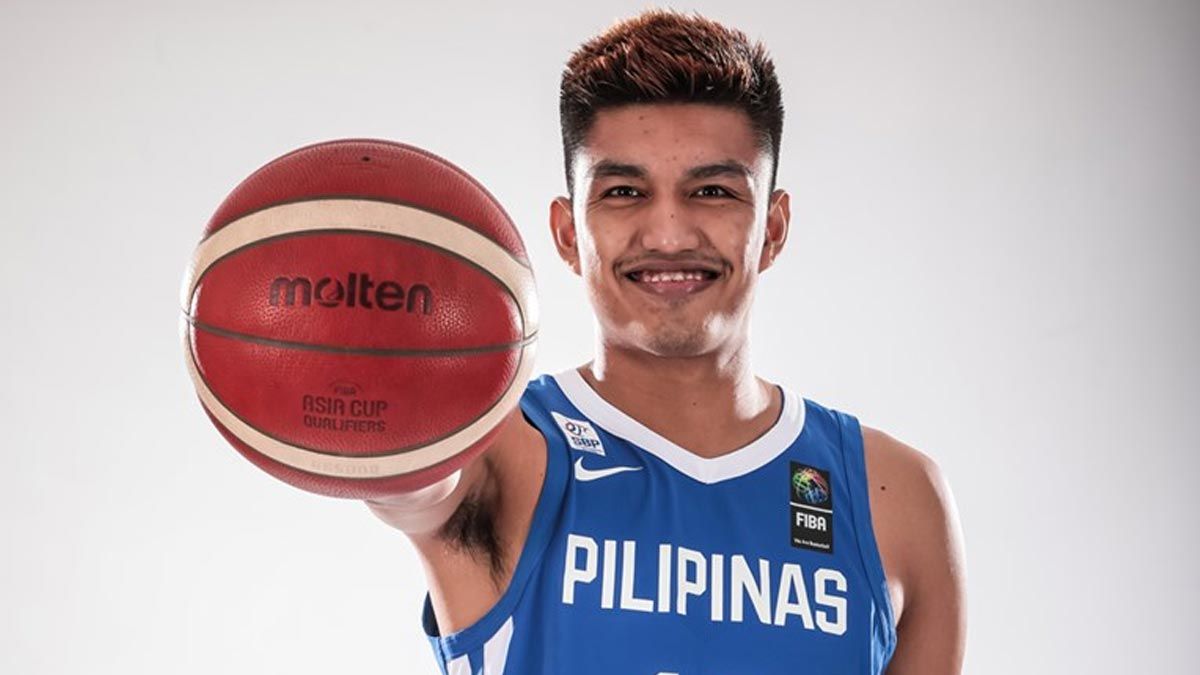 And on Wednesday, the 23-year-old banger made his decision to leave San Beda, passing up his last two playing years to test the waters and become a Filipino import in the Land of the Rising Sun.

It truly was a leap of faith for Carino, especially after his NCAA Season 95 campaign where he only netted 2.0 points and 1.4 rebounds in 5.4 minutes of play.

But the Gilas Pilipinas stint truly was a big confidence-booster for him, registering a total of three points, three rebounds, and an assist in the two game sweep of Thailand back in the second window of the 2021 Fiba Asia Cup qualifiers in Manama.

Fernandez himself witnessed how much Carino has taken advantage of the national team callup, saying, "Yung Kemark from Season 95 to now is ibang iba."

"He has really capitalized on his opportunities and improved on his game. Kaya nga we really had high hopes for him sana sa NCAA," he said.

Now, Fernandez said that he'll have to settle for being one of the main boosters for Carino as he goes overseas.

"It's up to him to really show what he's made of once he plays there in Japan," he said. "Maybe he was given an offer that he can't refuse and we respect that. We just told him to keep in touch and we'll always be cheering him from afar doon sa bagong team niya."