DISAPPOINTMENT as the runner-up finish was for San Beda, coach Boyet Fernandez would rather still look at this campaign as an overachievement considering the strides his young squad has made.

To begin with, no one expected this youth-laden Red Lions to go on a perfect 18-0 eliminations run this NCAA Season 95.

"It was really a surprise because we had an 18-0 despite of the youth that I had," he said. 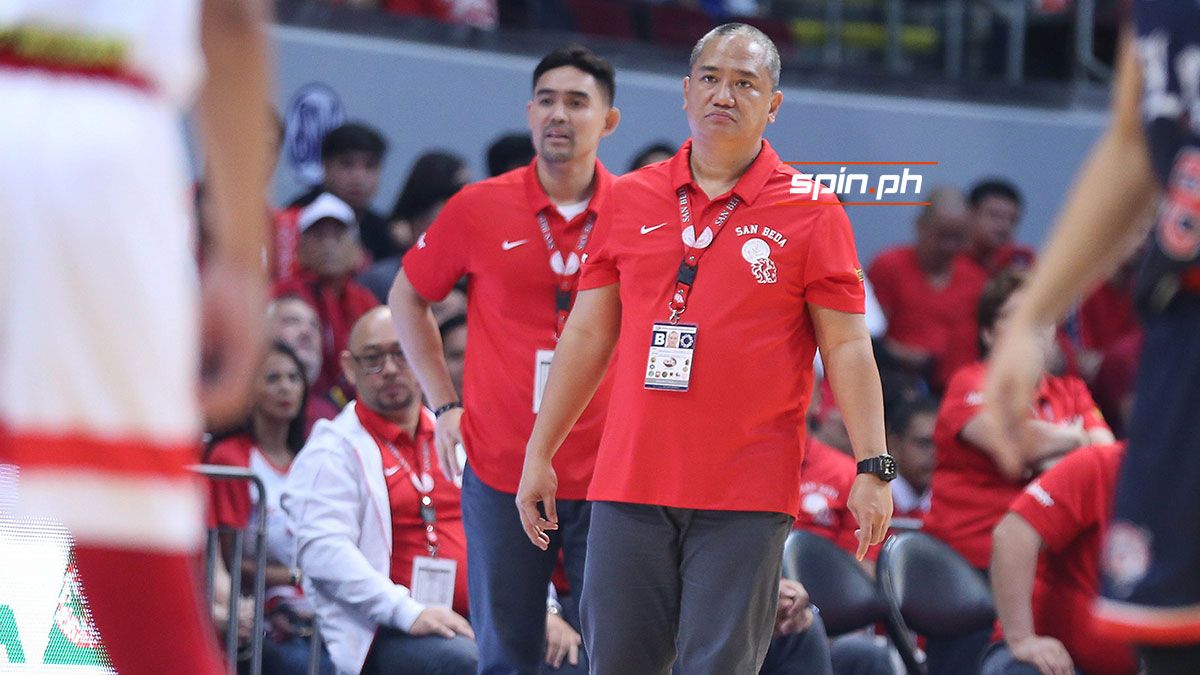 But before the young core led by MVP Calvin Oftana and fellow Mythical Team members Evan Nelle and James Canlas are blamed, the four-time NCAA champion coach shielded his wards and took responsibility for this setback.

"Mga bata pa talaga eh. Siguro the pressure was there, but I’ll take all the blame for this loss kasi I really had to guide them for they’re still young," he said. 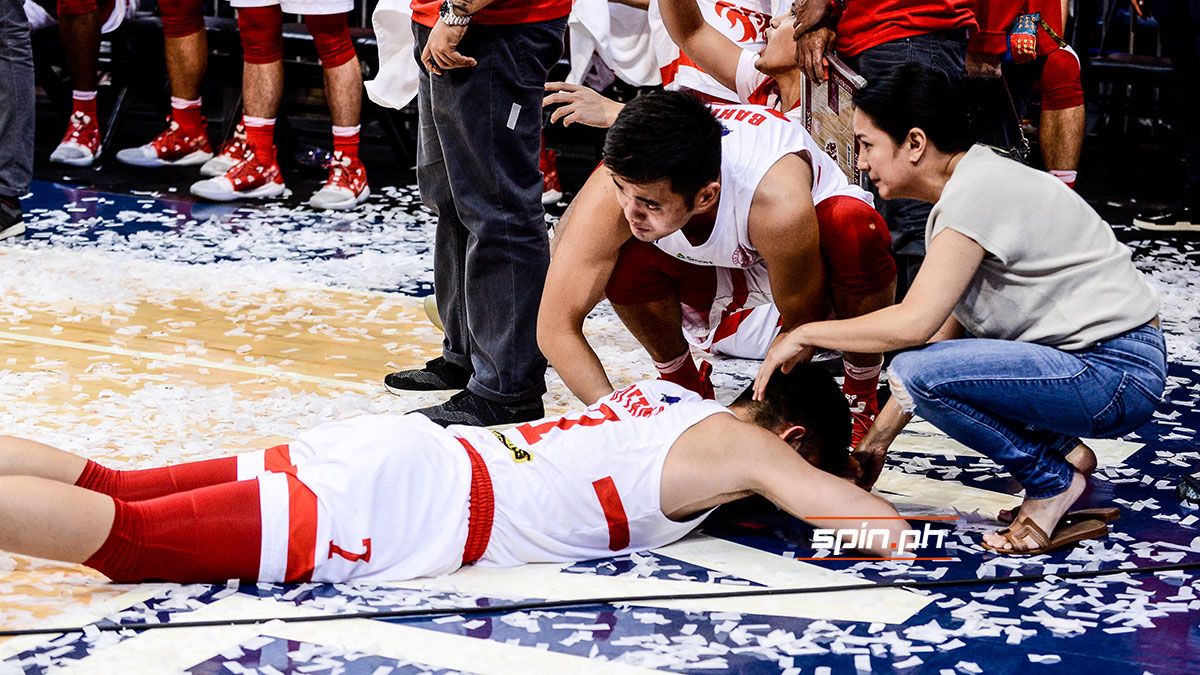 Fernandez, though, is just filled with gratitude to this San Beda team who defied expectations a year after losing top guns Robert Bolick and Javee Mocon and sustained the school's status as a perennial title contender.

"Nagpapasalamat ako sa players ko. It was really a good run. We had an 18-0 run, but we never finished it off," he said, with the Red Lions licking their wounds from this defeat, but setting themselves up for a bright future heading to next season.

"That has always been my words on them, that it’s a matter of learning from the mistakes that we had in the finals. Masakit man, there are other championships to win and it will really help us to be stronger next time and hopefully, learn from the situation that happened this year. Probably we’ll better in the future and looking forward na lang kami for next season."