Coming off a championship in NCAA Season 95, the Knights remain on a high as they turn their attention to their title-retention bid.

Fran Yu is expected to make the leap this year as the undisputed leader in Letran after winning the Finals MVP last year, while Larry Muyang, Jeo Ambohot, and Ato Ular are all counted on to showcase their worth as they play their final collegiate seasons.

Add to that the recent acquisitions of former University of Santo Tomas Growling Tigers in Rhenz Abando, Brent Paraiso, and Ira Bataller and the hype in Muralla is fairly understood.

And with the Commission on Higher Education (CHED) finally allowing practices for collegiate teams to resume, excitement couldn't be any more palpable. 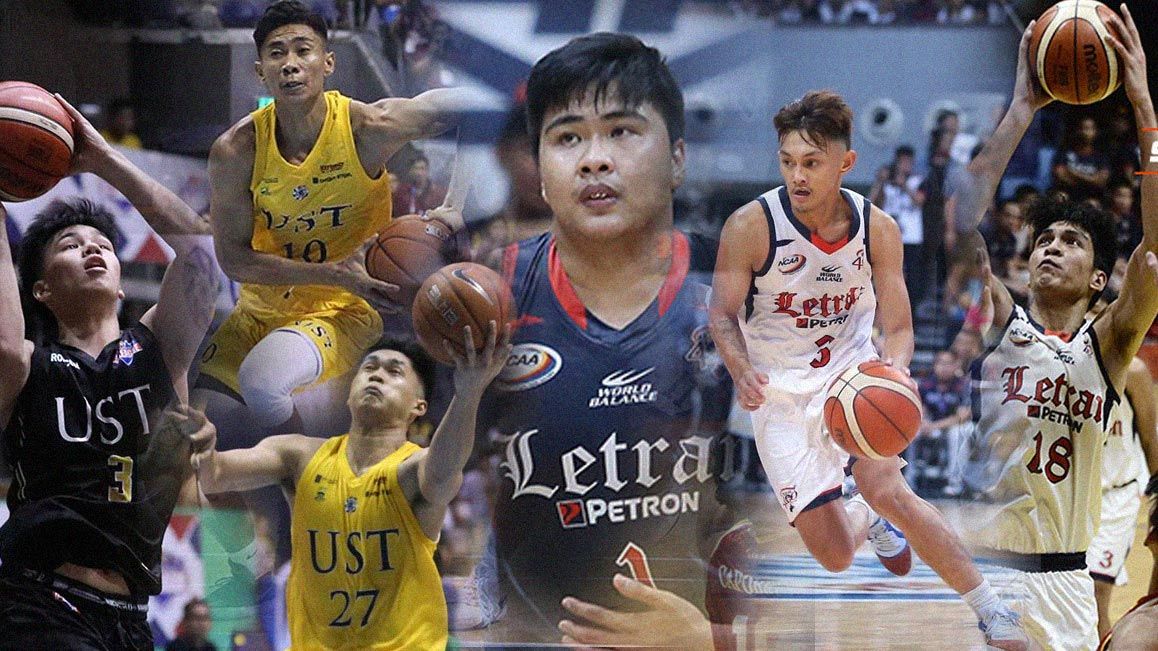 Coach Bonnie Tan, though, says hold on to your horses.

For him, the Knights will still have to wait for the green light from the NCAA before springing back to action.

"It's good news to everyone, but we need to study and review the precautionary measures that need to be taken to safeguard our players, staff, and coaches, which is our foremost concern," he said.

Not only is he the Letran coach, but he also faces these struggles first-hand as the team manager for NorthPort in the PBA.

It's a stressful job, no doubt, and with the pro league subjecting its teams to stringent health protocols, he expects nothing less especially with the Knights also consisting minors in their roster.

Except for draftees Jerrick Balanza, Bonbon Batiller, and Christian Balagasay, Letran has a virtually intact roster, with Christian Fajarito also returning to the fold.

As per his new acquisitions from UST, Tan refused to confirm the news yet, although he has already hinted it on his social media accounts and posted a graphic of a Growling Tiger side-by-side with a Knight.