WHILE the CSB Blazers and the NCAA are still on a hiatus, incoming third-year guard Prince Carlos is already up front and center for GMA 7.

Carlos made his on-screen debut for the Kapuso network two weeks ago in Regal Studio Presents alongside Bianca Umali, and just last weekend was introduced as the newest mainstay of the weekly sitcom Daddy's Gurl starring Vic Sotto and Maine Mendoza.

With collegiate sports on hold for a year and a half now, acting was a shot Prince just couldn't pass up.

"Since there's still no college basketball, I've been getting a lot of offers and opportunities to enter showbiz and with God's grace, I was able to try it out," he said.

"And I've been enjoying it! I'm just really blessed because actually, I've been getting opportunities na rin naman before, but because of basketball and school, I didn't really have time." 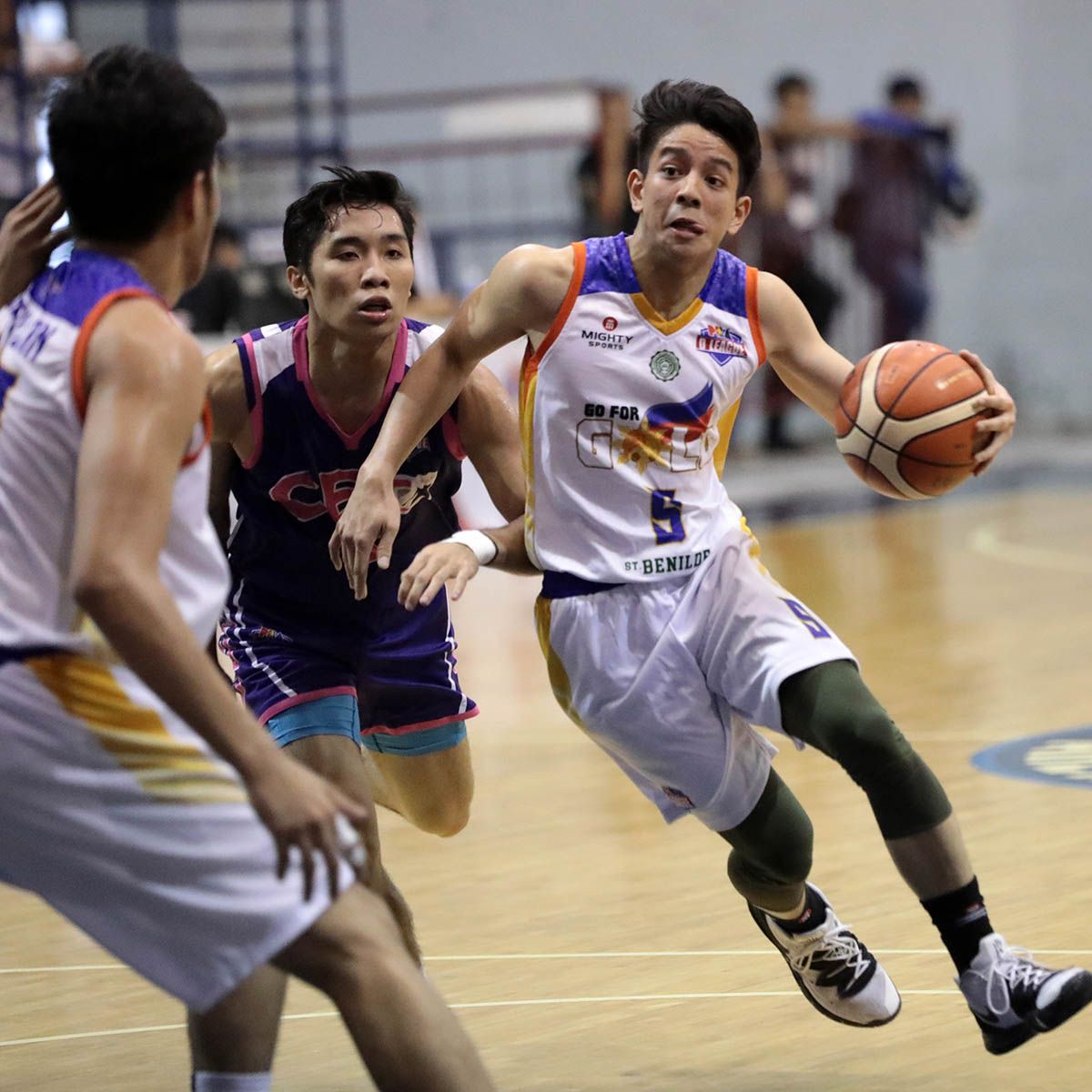 While the 21-year-old is a fresh face in show business, this actually wasn't the first time he's being seen on television - and we're not talking about his appearances whenever CSB plays in the NCAA.

Once upon a time, Carlos was a Milo kid, in the same squad as Kiefer Ravena and Chris Tiu as endorsers of the popular brand. So acting was a logical first step for the baller.

"I guess you could say it was some sort of destiny because ever since I got to do commercials, I realized I was enjoying them," he said. "With showbiz now, I'm just new pa lang, but I'm really enjoying it. I'm happy where I am right now. I can't tell the future; God can, so whatever His plan is for me, I'm always gonna be grateful."

That doesn't mean, though, that the 5-foot-11 guard is about to give up on his ultimate dream.

"Ever since I started playing basketball at five years old, I've been dreaming to play in the PBA. That never changed," he said. "My heart really belongs with basketball. That's why kahit walang leagues or team practices yet, I never stopped working on my game."

Before his showbiz leap, Carlos averaged 5.2 points, 1.7 rebounds, and 1.2 assists in 16.7 minutes with the Blazers in Season 95. CSB fell short of the Final Four, but remain determined to finally break through whenever the collegiate wars return.

That's where his focus will be once college basketball returns, Carlos vowed.

"Alam naman ng GMA na, siyempre, if back to season na, I have to focus on basketball. They understand and are supportive, so I'm thankful for them," he said. "So hopefully, basketball's really gonna be back because I'm just really eager to play alongside my teammates and coaches. We're ready to prepare for the return of the NCAA." 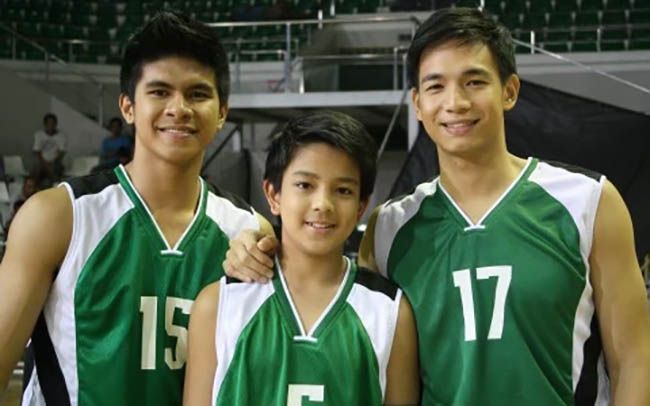 While waiting for the NCAA's return, Carlos will keep working on his game - and, at the same time, work on his reading lines. Fans can watch him every Saturday at 9:30 p.m. in Daddy's Gurl, doing his best to keep up with good old "Bossing" and Mendoza.

"Hope you can support me there!" he said.