THERE was a time in his career when Ato Ular was relegated to being Letran’s representative to the forgettable NCAA Slam Dunk competitions in the past.

Those days are certainly behind him now.

Now Ular is one of the integral pieces in coach Bonnie Tan’s Knights squad and again met expectations in an 82-80 overtime win over the Perpetual Altas on Friday.

The 6-foot-4 pride of Tarlac City notched his best game in NCAA Season 95 as he scored 19 points, 13 rebounds and a block in 30 minutes of action as the Knights won their third straight after an opening-day loss to the Pirates. 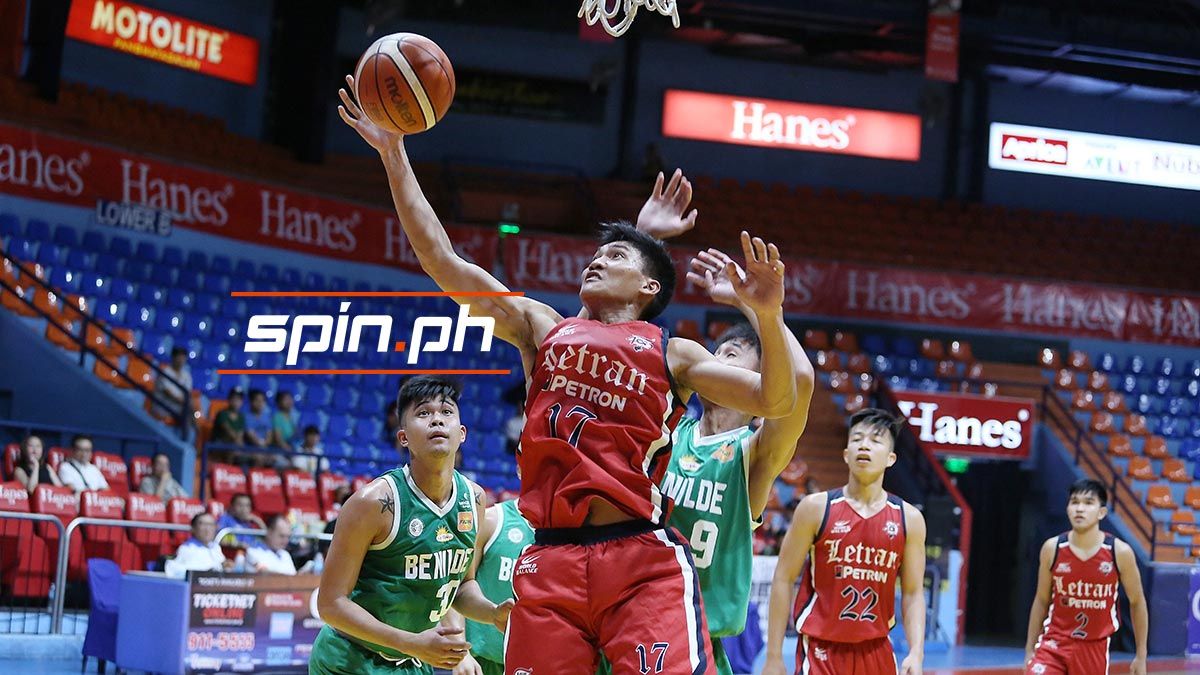 Ular last played in the NCAA three years ago before getting stuck in the reserve pool the next two years.

During that span, Ular was left to represent the Knights during those slam dunk competitions while honing his skills in the Maharlika Pilipinas Basketball League for the Marikina Shoemasters.

Left out of the roster for the longest time - the 6’4 forward remained confident, betting on himself that his time will eventually come.

Now it’s time for the payoff.

Ular has been out of the line-up for so long that his coach looks at him as a rookie entering this season.

But Tan is more than willing to give his so-called ‘rookie’ some time, knowing what Ular is capable of.

“For me he’s still a rookie.Natututo parin every now and then. So good thing he wants to prove something cause he studied in Letran for two years and nakareserve siya,” Tan said. 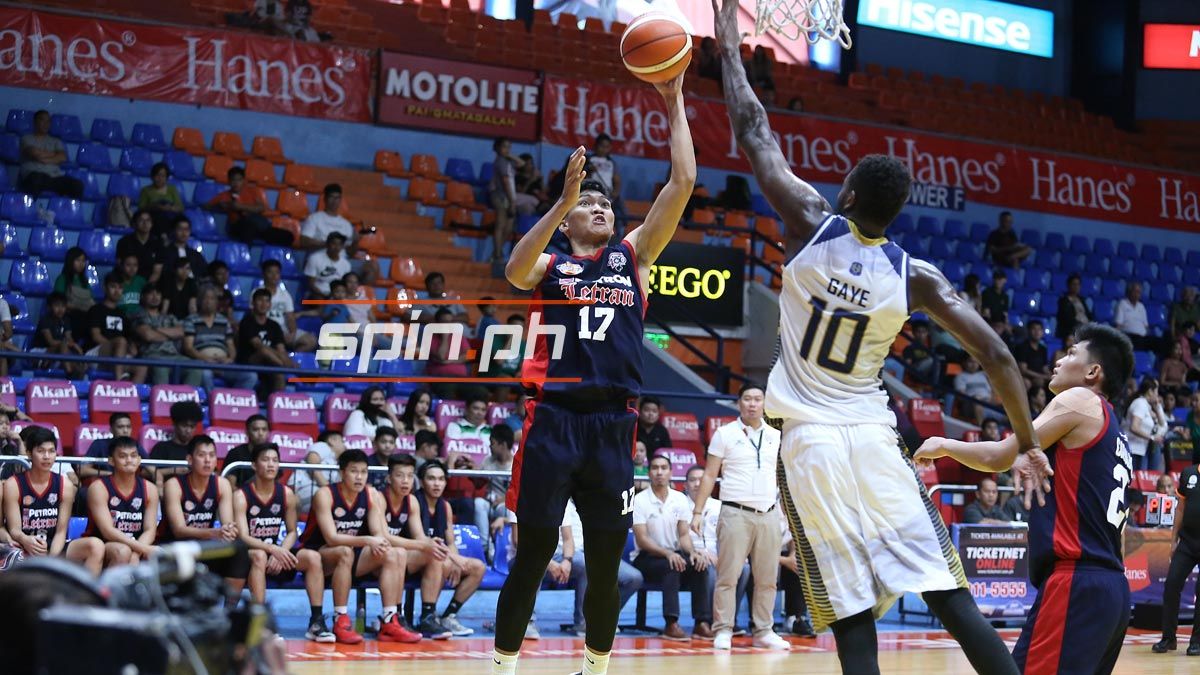 It came a tad late - their fourth match to be exact, but it’s something Tan will take.

“Nakadouble double siya ngayon but we got him because of his good rebounding skills. The past two games, single digits lang siya,” Tan explained.

Ever the competitor though, Ular vows to do more in the following games - as they earlier agreed upon.