SAN Sebastian had every reason to quit and wilt under pressure.

Already without suspended coach Egay Macaraya and with six players, including top gunner RK Ilagan, fouling out, the Golden Stags could have chosen to abandon ship.

But Allyn Bulanadi wouldn't let them, with the senior swingman grabbing the steering wheel for his side late.

Be a leader, Bulanadi did as he urged San Sebastian to stay together and pull off the 102-101 overtime win over Letran on Tuesday. 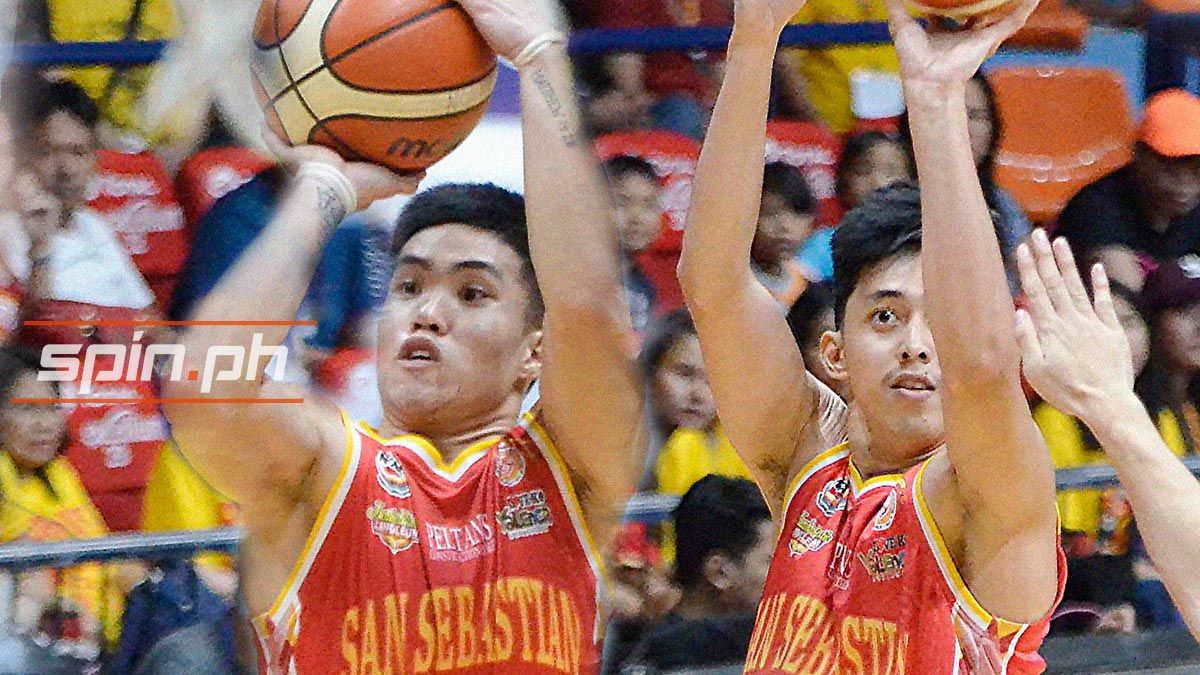 Bulanadi had a huge hand on that triumph, with him dishing out the game-deciding assist to Ken Villapando in the final 18.5 seconds for the winner -- further evidence of his trust to his teammates.

But more than anything, it's the defense which is the biggest plus for San Sebastian as it showed teeth on defense and held the Knights to just 36-percent clip from the field.

The win allowed the Golden Stags to halt their three-game skid and pull even at 3-3 in the standings.