IS an NCAA comeback in the works for Aldin Ayo?

Insiders bared to Spin.ph that NCAA teams aren't too keen in welcoming back the Sorsogon-born bench tactician to the Grand Old League in the fallout of the University of Santo Tomas' controversial Bicol bubble.

And if there's any consideration from any of the 10 members to hire Ayo, expect a lot of thinking to be done before any of those come to fruition.

"Mabigat yung ginawa niya. Those are student-athletes, some of whom minors, who he endangered. So if, and that's a big if, a school in the NCAA wants to hire him, matinding usapan ang mangyayari dyan," the source spoke in the condition of anonimity.

Ayo resigned as the head coach of the Growling Tigers last Friday and was slapped with an indefinite ban by the UAAP Board of Trustees (BOT) on Wednesday as doors are shut for him in all eight UAAP member-schools.

Aside from that, the multi-titled coach also stands accused as the Commission on Higher Education (CHED), Department of Justice (DOJ), and the Department of Interior and Local Government (DILG) continue their probes on the matter.

If the insider will be believed, so does in the NCAA, but another league source clarified that there's really no such rule restricting any coach, or anyone for that matter, from being hired by any of the NCAA's 10 members. 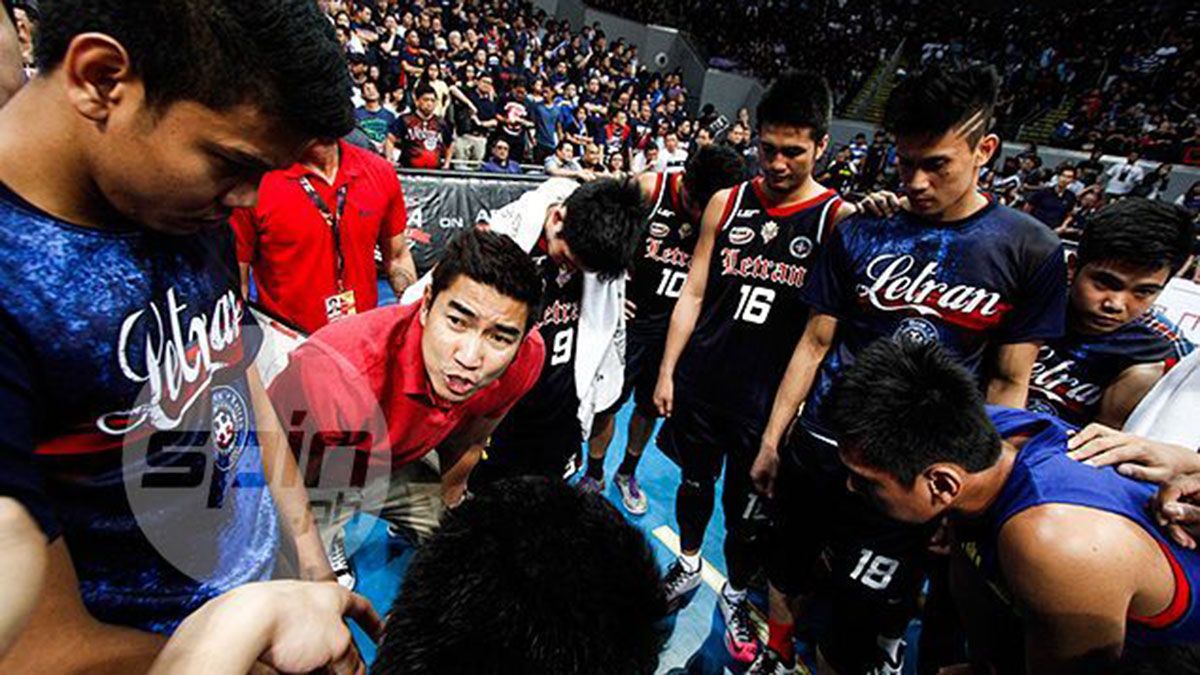 Spin.ph sought comments from league chairman Fr. Vic Calvo, OP of host Letran, but he politely declined from speaking on the matter as of the moment.

Letran was rumored to be one of the next destinations for Ayo, which might have signaled a comeback, although Alfrancis Chua, the school's special assistant to the Rector for sports development, was clear in shutting those rumors down.

Another executive who asked for anonimity was vehement that the NCAA want nothing to do with Ayo.

After steering the Knights to the NCAA Season 91 championship back in 2015, Ayo left Letran after just one season and bolted for La Salle.