ABY Maraño is known as a beast of a competitor on the volleyball court, but the star spiker can also be on beast mode off it.

For most basketball players, inspiration readily comes with one glance at a supportive partner cheering them on from the stands. Well, Maraño is not the typical girlfriend of an athlete, as Bolick has come to know in their years together.

A multi-titled volleyball player going back to her days with the De La Salle Lady Spikers in the UAAP, Maraño never hesitates to speak her mind, even unafraid to point out Bolick’s mistakes on the court. 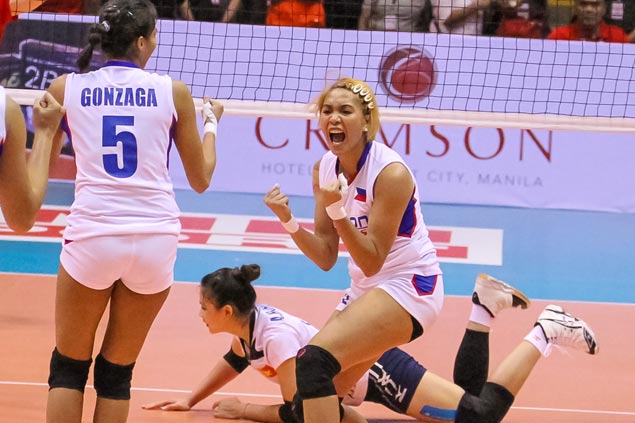 For Maraño, though, it’s her way of motivating Bolick to keep improving as a basketball player. In fact, the 24-year-old Maraño said she has been that way ever since they started dating back when Bolick was still playing for La Salle's Green Archers.

Maraño said she only wants the best for his beau. Being an athlete herself, she also knows how to strike a balance between giving him positive encouragement and a little ‘negative motivation.’

Having a fellow athlete as a motivator is just one of the advantages in their relationship, Maraño said, as they both understand the demands of playing sports at the highest levels.

In turn, Bolick also gives the same treatment to her when it’s Maraño’s turn to be on the volleyball court.

Most of the time, when their schedules don’t clash, Maraño is at the stands to support Bolick - an experience that gives her a fresh perspective which she can share to Bolick. 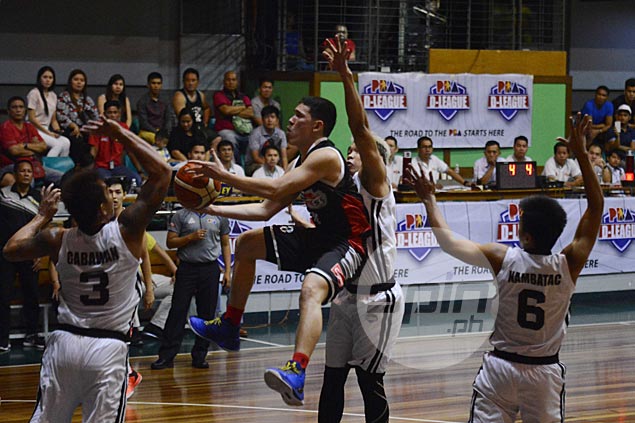 So far, Maraño’s encouragement appears to be paying off.

After an uneventful finals appearance for La Salle in 2013, the 21-year-old Bolick is fresh from his best stint as a college player last year when he helped lead the Red Lions to the NCAA Season 92 championship.

True to her personality, Maraño wasn't shy to dish out advice to her boyfriend in the days leading up to the NCAA Finals.

Bolick continues to blossom as one of the top players of San Beda, and currently struts his wares for Cignal in the PBA D-League.

With the way things are going, Maraño is confident he will be able to land a spot in the PBA soon.