Rhenz Abando, Brent Paraiso, and Ira Bataller have officially committed to the Knights in the fallout of the Growling Tigers' controversial Bicol bubble training.

Spin.ph sources confirmed that the trio, who dropped out of Espana last week, chose to head to another Dominican-ran school in Muralla.

All three sealed the transfer over the weekend as they start a new chapter under Letran coach Bonnie Tan.

Abando, a 6-foot-2 high-flyer, is easily the most sought-after of the three as he was UST's second-leading scorer last season, averaging 11.7 points on 29-percent shooting from downtown, on top of 5.3 rebounds and 1.3 blocks in the Growling Tigers' run to the UAAP Season 82 Finals.

This will be the 22-year-old's third school after suiting up for UST and Philippine College of Science and Technology in Calasiao, Pangasinan. 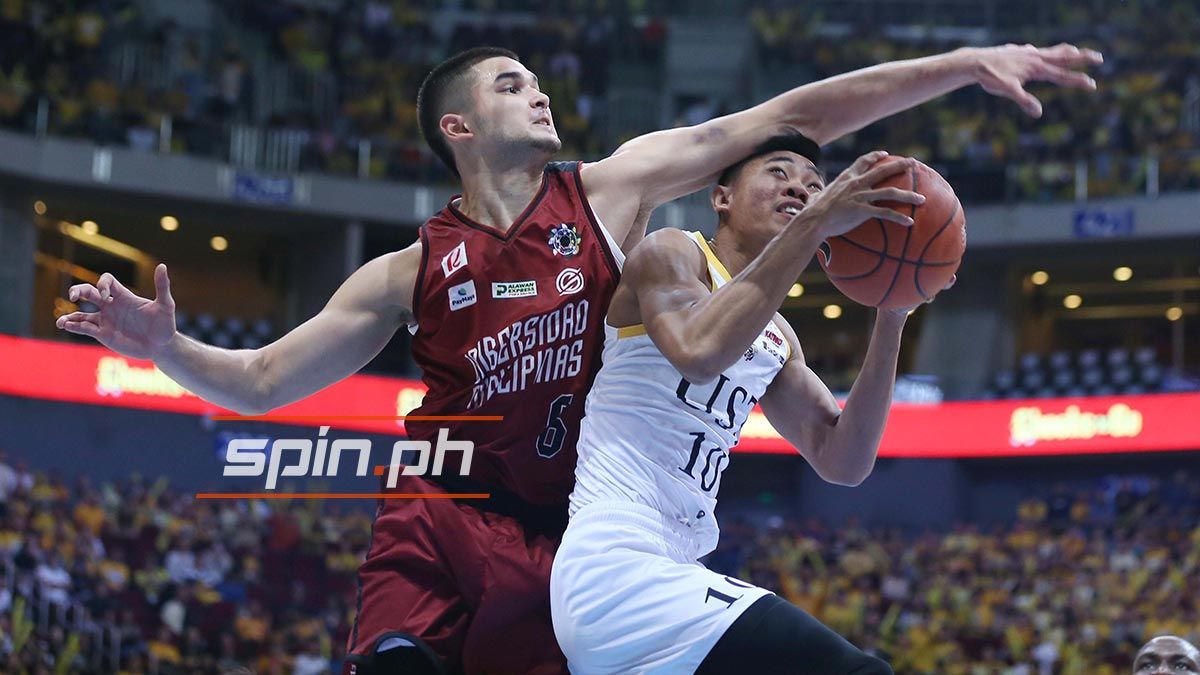 Last year, he found himself in the middle of a poaching controversy as at least two UAAP rival schools tried to pry him away from the Growling Tigers.

He previously saw action for La Salle in his first two seasons, winning a championship with the Green Archers in UAAP Season 79 back in 2016.

Abando and Bataller can still play for three seasons at Letran, while Paraiso has two more playing years left. NCAA does not count residency years as part of the student-athletes' five playing seasons. 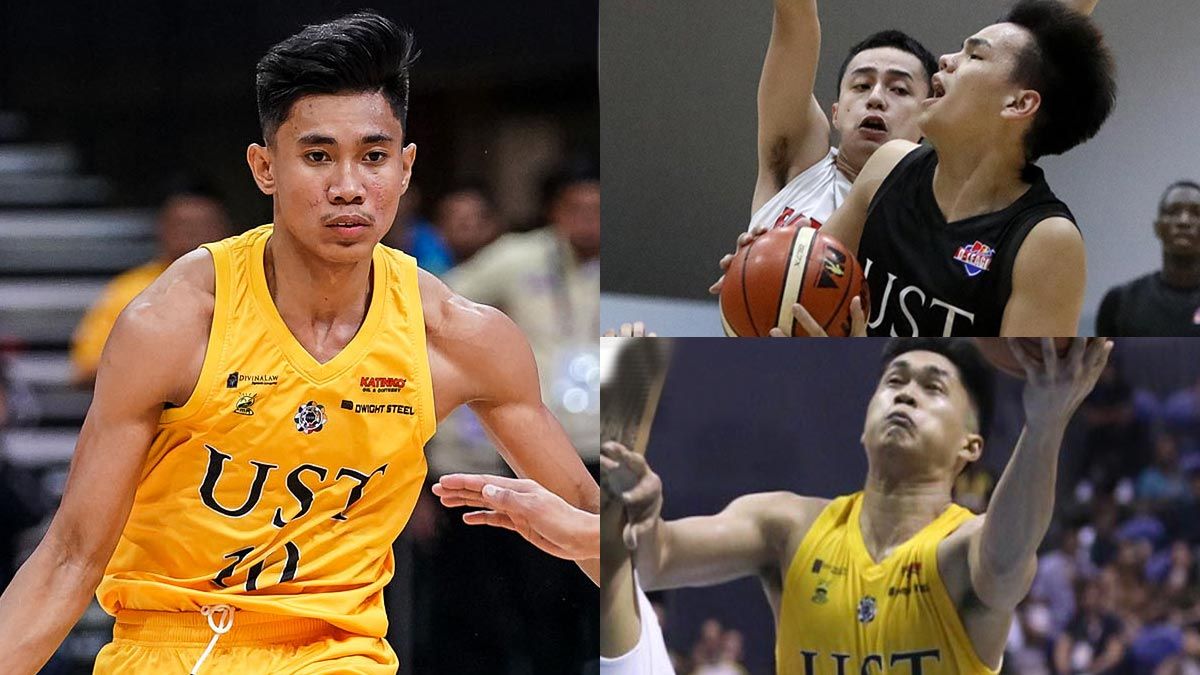 The trio can even play come the Knights' title-retention bid in NCAA Season 96 if the season gets pushed back to after May 2021 and they study in Letran for at least two semesters.

That means Abando, Paraiso, and Bataller can have the chance to team up with seniors Larry Muyang, Jeo Ambohot, and Ato Ular next season, as well as last year's Finals MVP Fran Yu.