The 24-year-old high-flyer is looking to complete an unfinished job with another school in another league three years ago as he helped reigning champion Letran reach the NCAA men’s basketball finals anew with a 77-75 escape act against a tough Perpetual Help Altas side on Sunday at the Filoil Flying V Arena.

Abando finished with a game-high 24 points behind a 56 percent shooting from the field, tying his career-best in the league which he registered also against the Altas during the eliminations.

Now he gets another shot at winning a championship after coming off short with University of Sto. Tomas in the 2019 UAAP final against Ateneo.

Abando played for one season with Santo Tomas and made the finals right in his rookie year, but the Tigers were swept by the Blue Eagles in the finals to complete a 16-game romp.

He later left the Espana-based school in the light of the infamous Sorsogon bubble issue that took place at the height of the COVID-19 pandemic in the country, and later on, took his act to Letran. 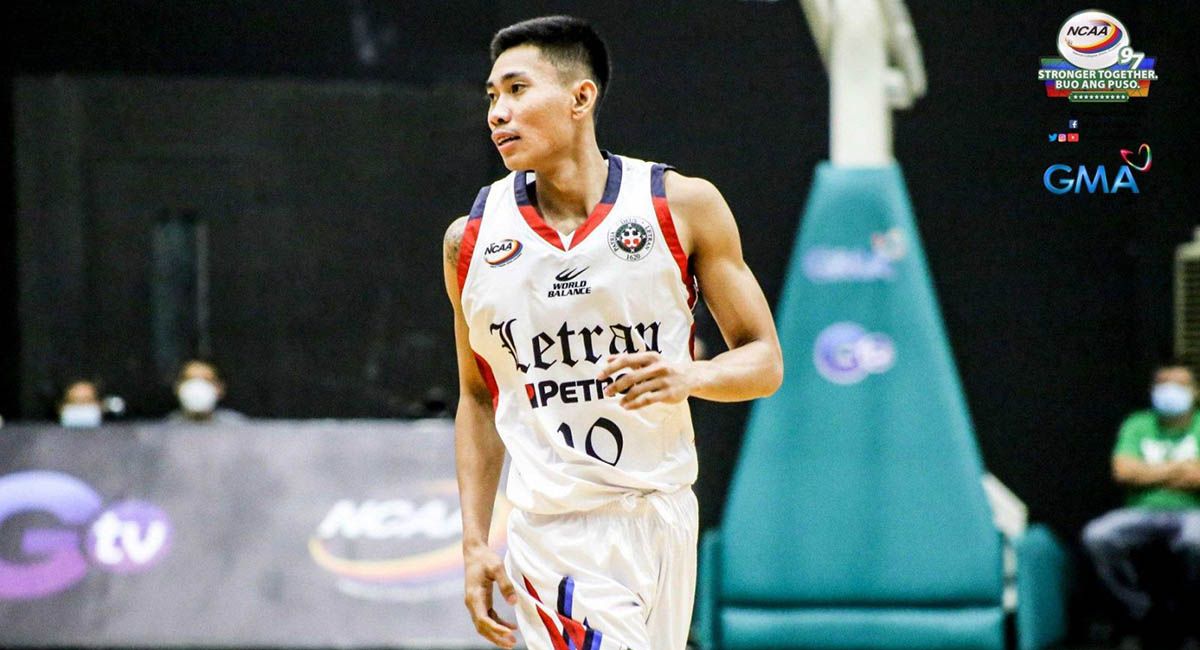 The Knights have been on a roll in Season 97, stretching their unbeaten streak to 10 games, including the semifinal win over the Altas.

Abando said the unblemished record is not a concern of Letran right now since the ultimate goal really is to defend and bring the title back to Muralla.

He still has a year left of playing eligibility with the Knights that he shunned applying for the coming PBA rookie draft.