Find out which NCAA, UAAP school has most juniors MVPs who reached PBA

HIGH school is where dreams of being a professional basketball player usually begins. And for a few, individual success in this level leads to a greater chance of making it to the PBA.

Fortunately for 17 of the juniors MVPs since 1999 in the premier school-based basketball league in the country in the NCAA and the UAAP, they were able to reach the pinnacle of their careers, several of them still active to this day.

Interestingly, since 1999, between the two leagues, the NCAA has produced more juniors MVPs that went on to have a career in the PBA with 11 compared to six from the UAAP.

And out of the 11 NCAA players, four came from Letran with Ronjay Enrile, Jay-R Reyes, Rey Nambatac, and, most recently, Bong Quinto reaching the PBA. 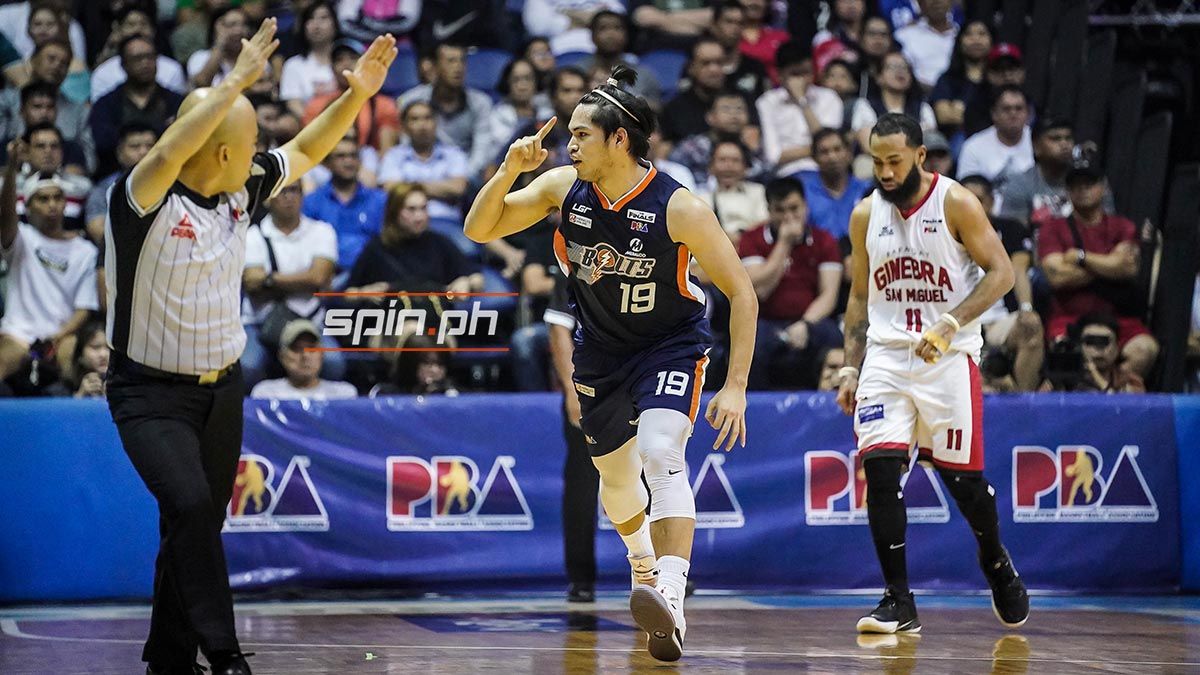 An MVP in 2000, Enrile is the only non-active player in Letran’s list after he played five seasons for the Coca-Cola franchise from 2006 to 2011. Letran made it back-to-back MVPs when Reyes tabbed the same award in 2001, the year the Squires captured their last NCAA crown.

Nambatac and Quinto were also back-to-back MVPs in 2011 and 2012, with the two eventually becoming teammates in the seniors squad and winning the 2015 crown under head coach Aldin Ayo. Nambatac and Quinto are currently playing for Rain or Shine and Meralco, respectively.

Meanwhile, San Beda, Jose Rizal University, and even Philippine Christian University each have two juniors MVPs who have reached the PBA level.

Meralco cager and former Red Cub Baser Amer heads the list after he won the NCAA juniors MVP in 2010, while Ogie Menor, who had six seasons under his belt in the PBA, captured the award in 2004. 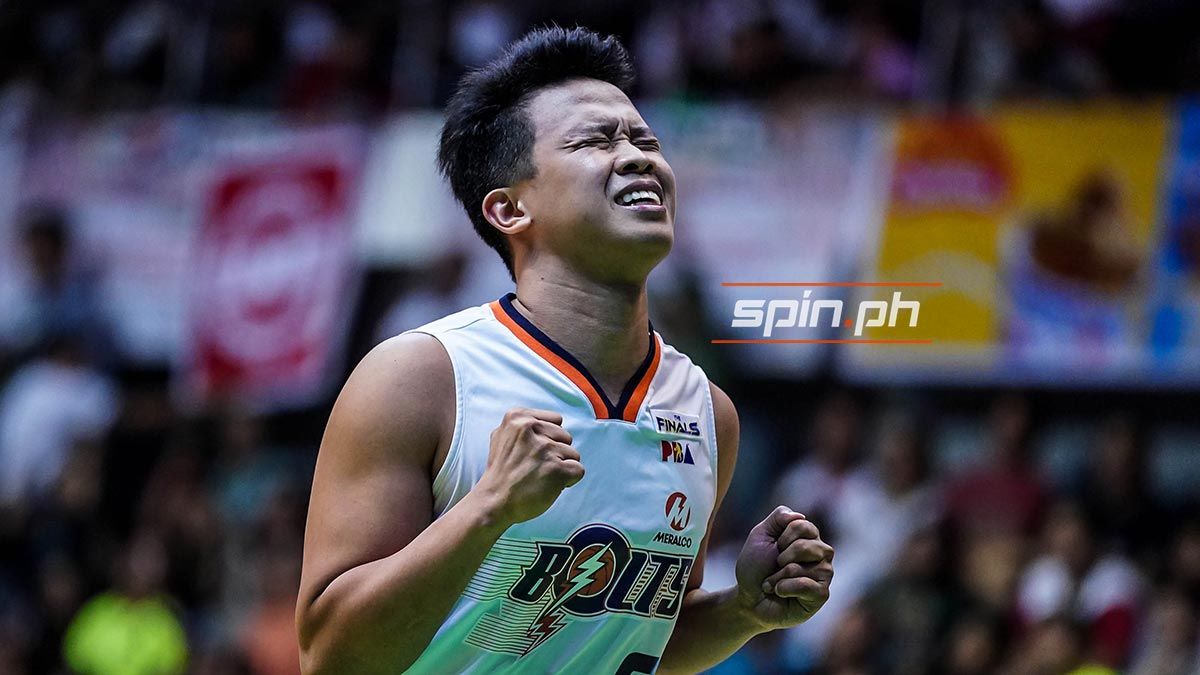 Phoenix big man Jake Pascual, meanwhile, captured the MVP in 2006 in his first and only season with Philippine Christian University before his move to San Beda in the seniors division. Prior to that year, Allan Mangahas, who logged one season with Meralco, also took the award in 2005 before moving to Mapua in college.

Jose Rizal University also did the two-in-a-row trick when Keith Agovida, who once scored 82 points in his high-school career, and Louie Vigil claimed the MVP in 2008 and 2009.

Ryan Buenafe also has an NCAA juniors MVP in his resume when he won it in 2007 while playing for San Sebastian.

Terrence Romeo, meanwhile, leads the way among UAAP juniors MVPs who made it to the PBA. The San Miguel cager took home the trophy in 2009, but only after he transferred from Letran to Far Eastern University during his high school days.

NorthPort cager Kevin Ferrer followed suit when he claimed the MVP in 2010 while playing for University of Santo Tomas. 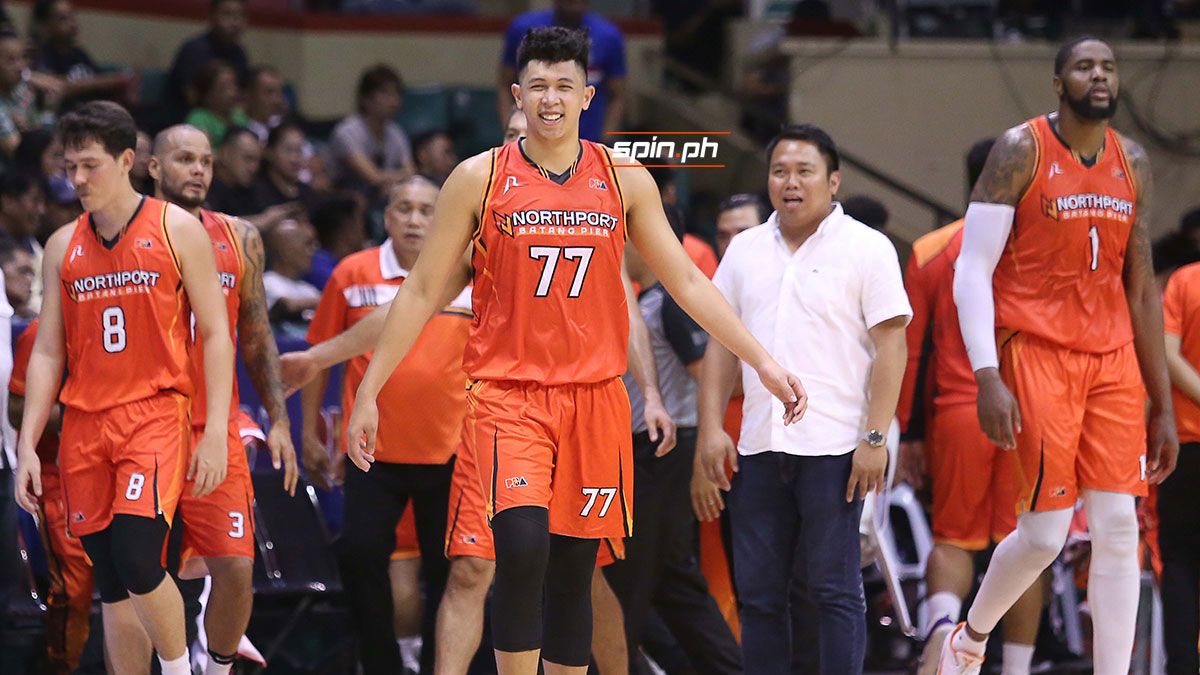 Ateneo actually has two with Larry Fonacier being the oldest active juniors MVP in the list when he got the award in 1999. Bacon Austria followed suit in 2006 for the Blue Eaglets.