IT was a long road to get here, but finally, the eliminations of NCAA Season 94 is over.

The high school wars in the country's oldest school league has been nothing short of crazy, yet rising stars have emerged in the heat of battle.

SPIN.ph picked seven players who fans have to keep their eye on moving forward: 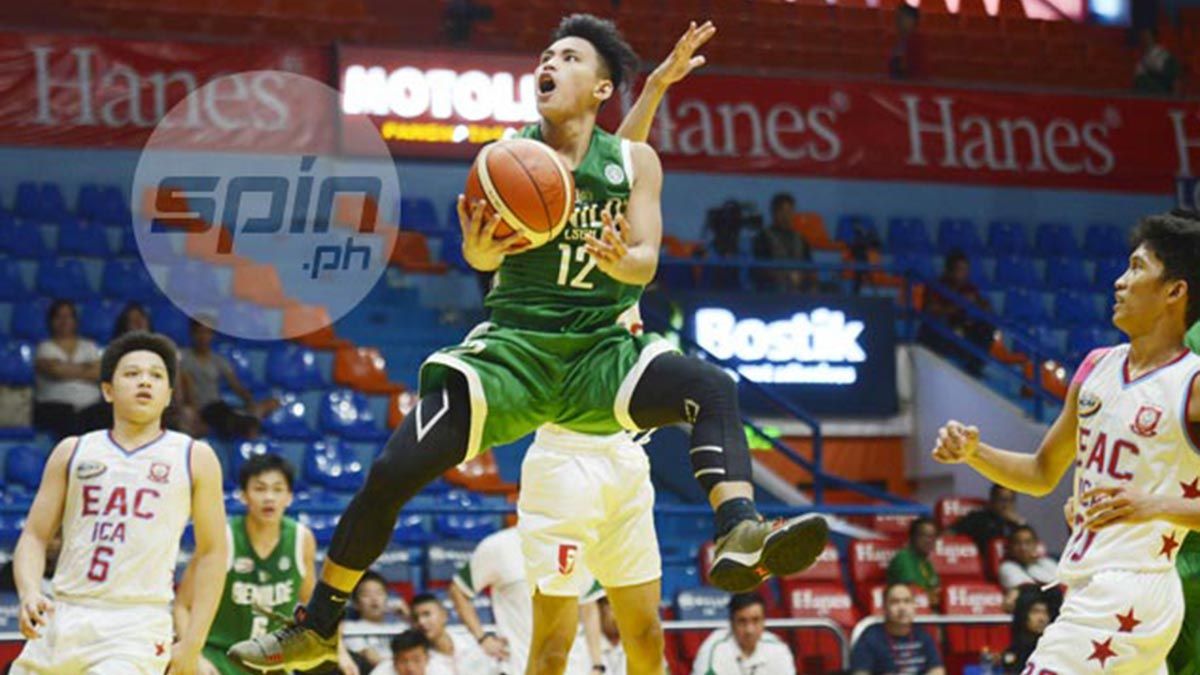 No surprise here. Joel Cagulangan is for real.

Last year's Finals MVP continued to flex his muscles this season, leading CSB-La Salle Greenhills to the top seed with its 16-2 card. It was also the school's first taste of a twice-to-beat advantage in the Final Four.

Cagulangan's steady playmaking has been the driving force for the Greenies and with the way he's playing, a repeat of last year's success will no longer be a surprise, but rather, a destiny realized. 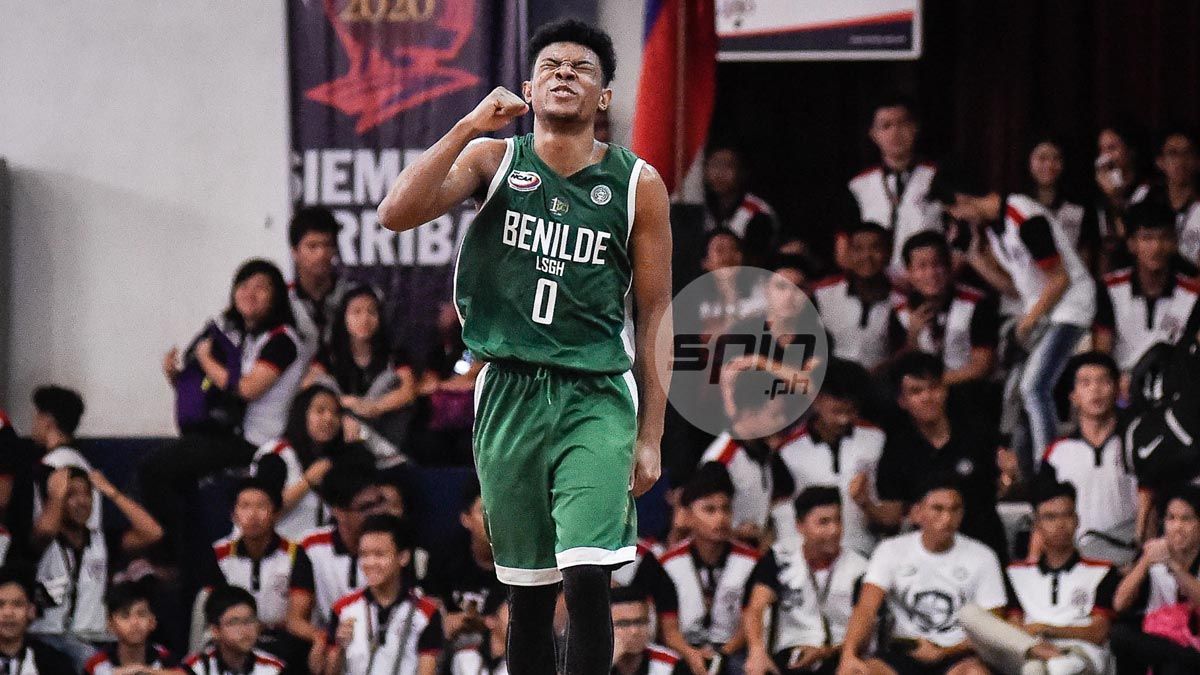 It's almost unfair that two of the top three players in the NCAA juniors' level comes from just one school.

But that's what the Cagulangan-Fornilos combo has been for the Greenies, with the reigning Defensive Player of the Year supplanting the team's need for stops.

The numbers speak for themselves, with the transferee from University of Santo Tomas ranking second in rebounds and leading the league in blocks.

With the way Fornilos is playing, the top defensive plum may not be the lone award on the horizon for him as he also builds a solid case for the MVP honor. 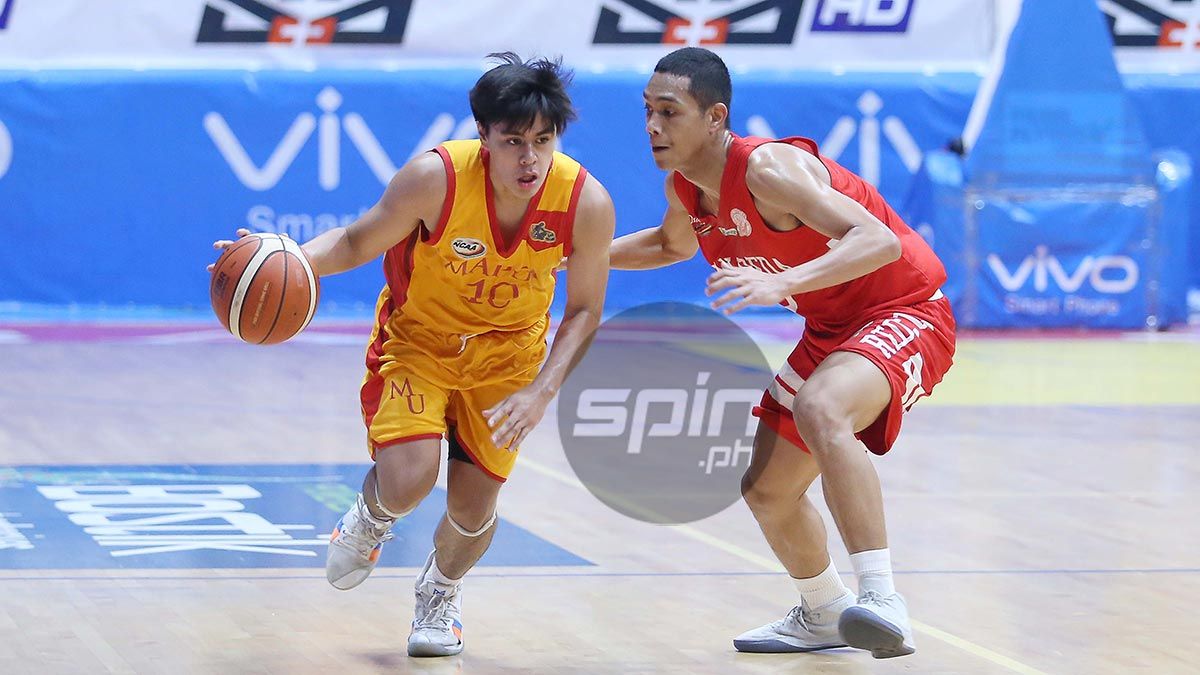 The Clint Escamis Show was in full run this season, and Mapua has reaped the rewards.

Without Will Gozum and Warren Bonifacio up front, the do-it-all guard took on the leadership role and led the Red Robins to a top two slot in the Final Four.

Though his hot streak cooled off in the final three games as he recovers from a knee injury, there's no denying that Escamis was the fulcrum to everything Mapua did.

Surely, the Red Robins can only go as far as to where Escamis takes them. 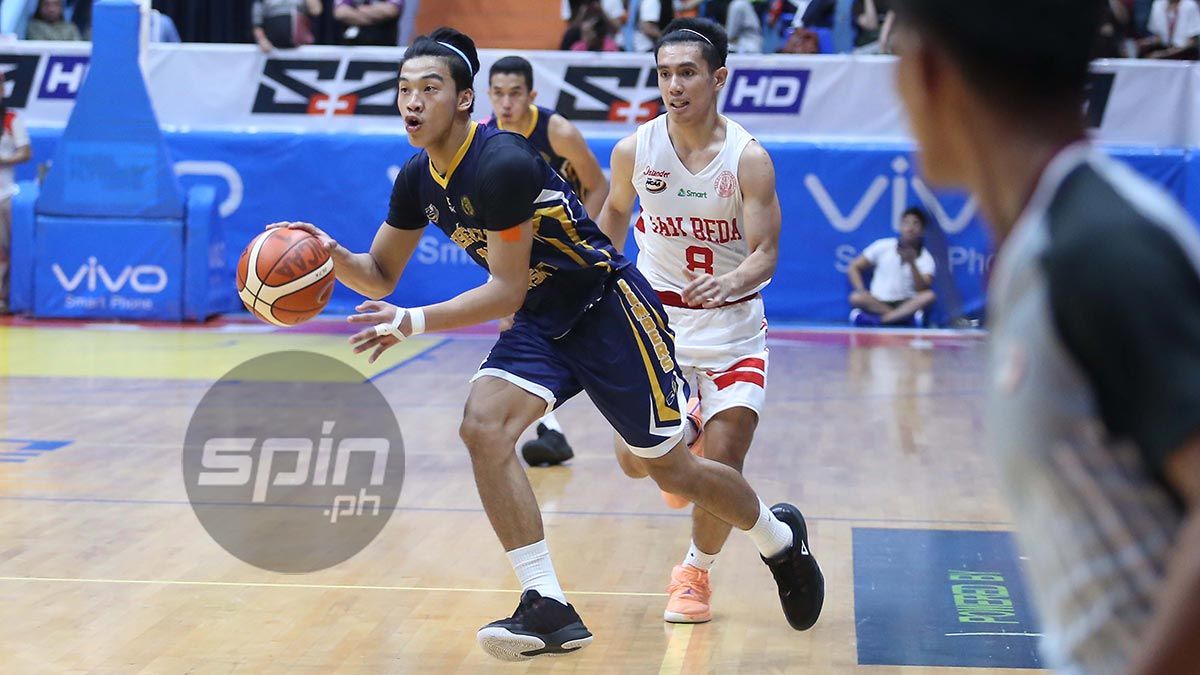 From a virtual unknown, now almost everyone following the high school cage circuit knows the name of John Amores.

A fearless slasher and a more ferocious defender, Amores is one of the biggest reasons why JRU is in the Final Four, a first since 2014.

The senior forward has certainly embraced the role of go-to guy for the Light Bombers. 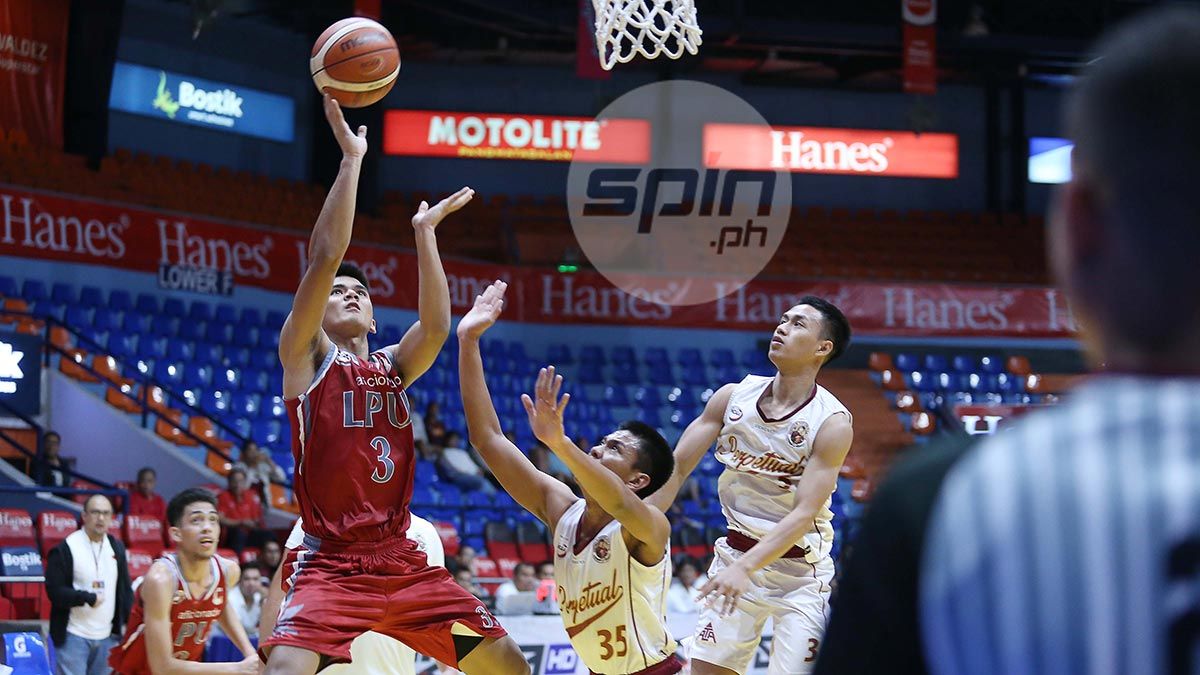 Everyone knows the name of Mac Guadana. But Lyceum isn't reliant on Guadana alone as John Barba has also stepped to the plate for the Junior Pirates.

The anchor for Lyceum when Guadana was still with Batang Gilas, Barba took on the leadership role and sustained his groove even with the versatile guard back in the fray.

Though the Junior Pirates failed to advance to the playoffs, the forward's heroics were still huge in keeping their side in the thick of the race. 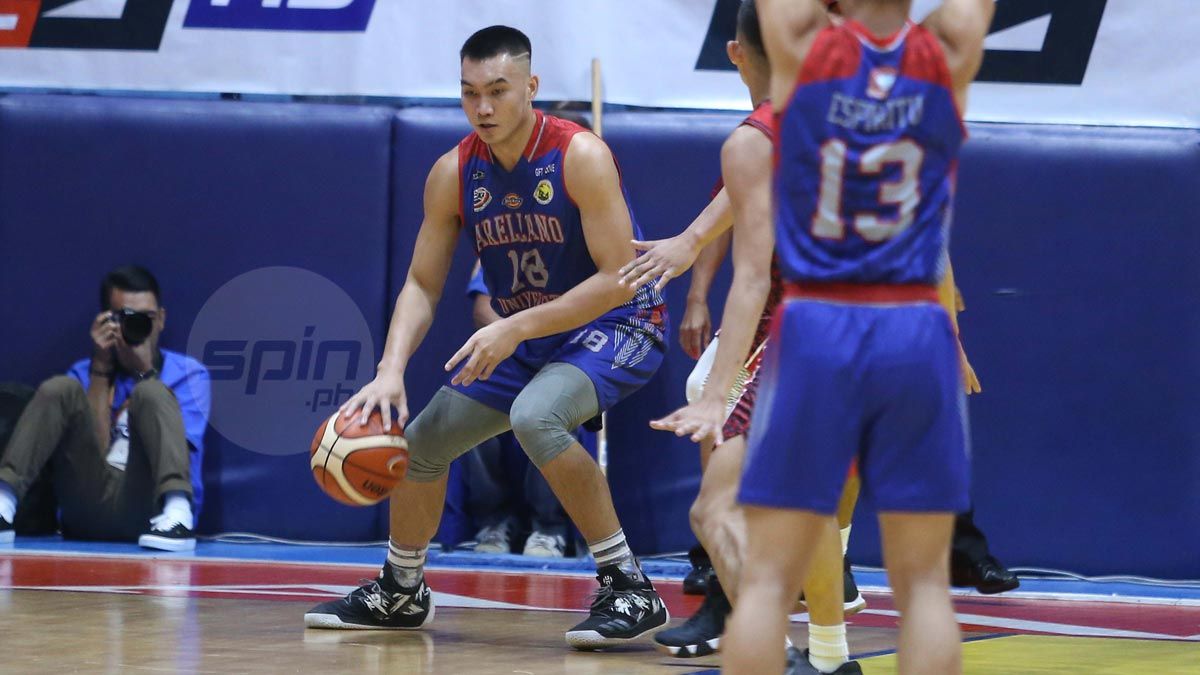 What should have been an MVP season ended in another disappointment for Aaron Fermin.

But don't let Arellano's misfortunes cast a cloud on how great the starting center has been all season long, racking up monster numbers day-in and day-out - one which sees him lead the league in rebounding.

An automatic 20-20 threat every game, Fermin is a force to be reckoned with down low thanks to his heft and height, making him one of the most promising amateur bigs in the country today. 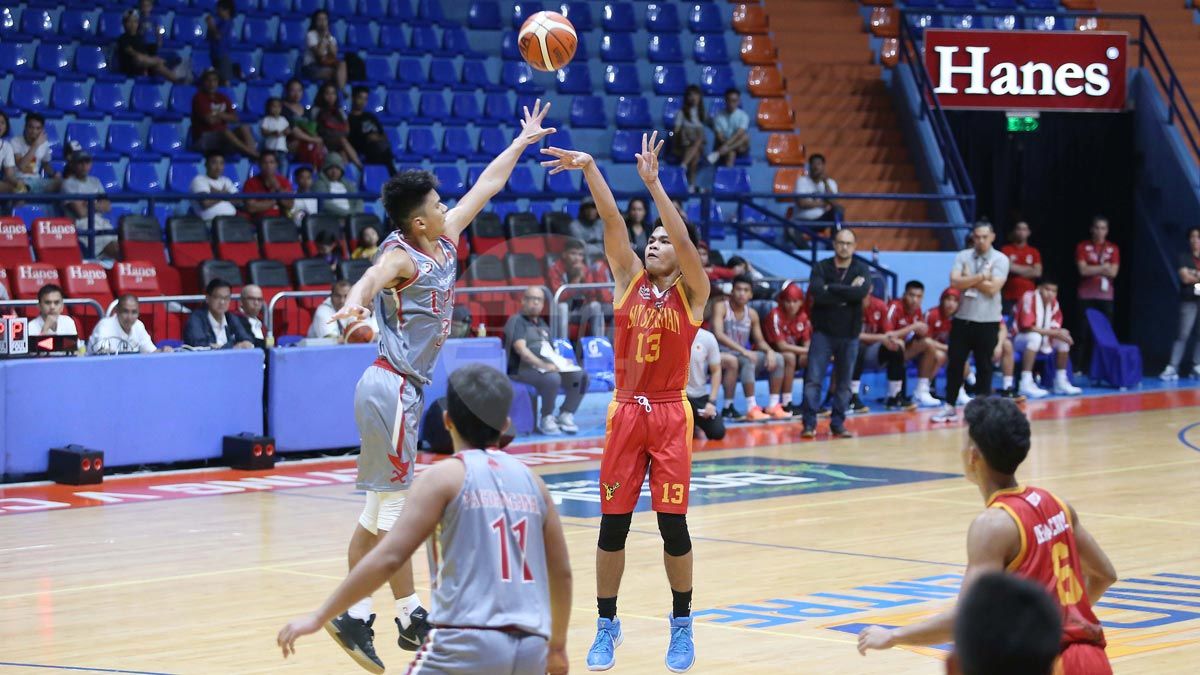 Drilling a game-winner from deep in your first NCAA game? What a way for Milo Janao to make a good first impression.

But the Cagayan de Oro native proved that he's no flash in the pan, rising to the occasion for San Sebastian even with top playmaker Kean Baclaan on hand.

Janao has quickly established himself as one of the league's lethal scorers. And if his first year in the NCAA is any proof, big things are still to come for him.